Posted on Last updated: December 2, 2020 By: Author Irish Around The World

10 Irish Quiz Questions For Your Next Quiz (Test Yourself)

I was doing one of those fun family Zoom quiz’s last month and I was in charge of the Irish quiz questions.

So I thought why not include these questions that I put so much time researching into an article for you.

To make things fun and fair I have added the answers on a separate page.

You can test yourself or just use these Irish quiz questions for a zoom quiz as part a separate round.

10 Irish Quiz Questions To Test Yourself:

Q1) The opening 20 minutes of which epic war movie was filmed on Curracloe Beach in Wexford?

Q2) Which is the correct spelling of the famous Irish stout?

Q4) Which Irish town was Oscar Wilde born in?

Q5) Which of these counties has the biggest population?

Q6) To which county can Barack Obama trace his Irish roots to? 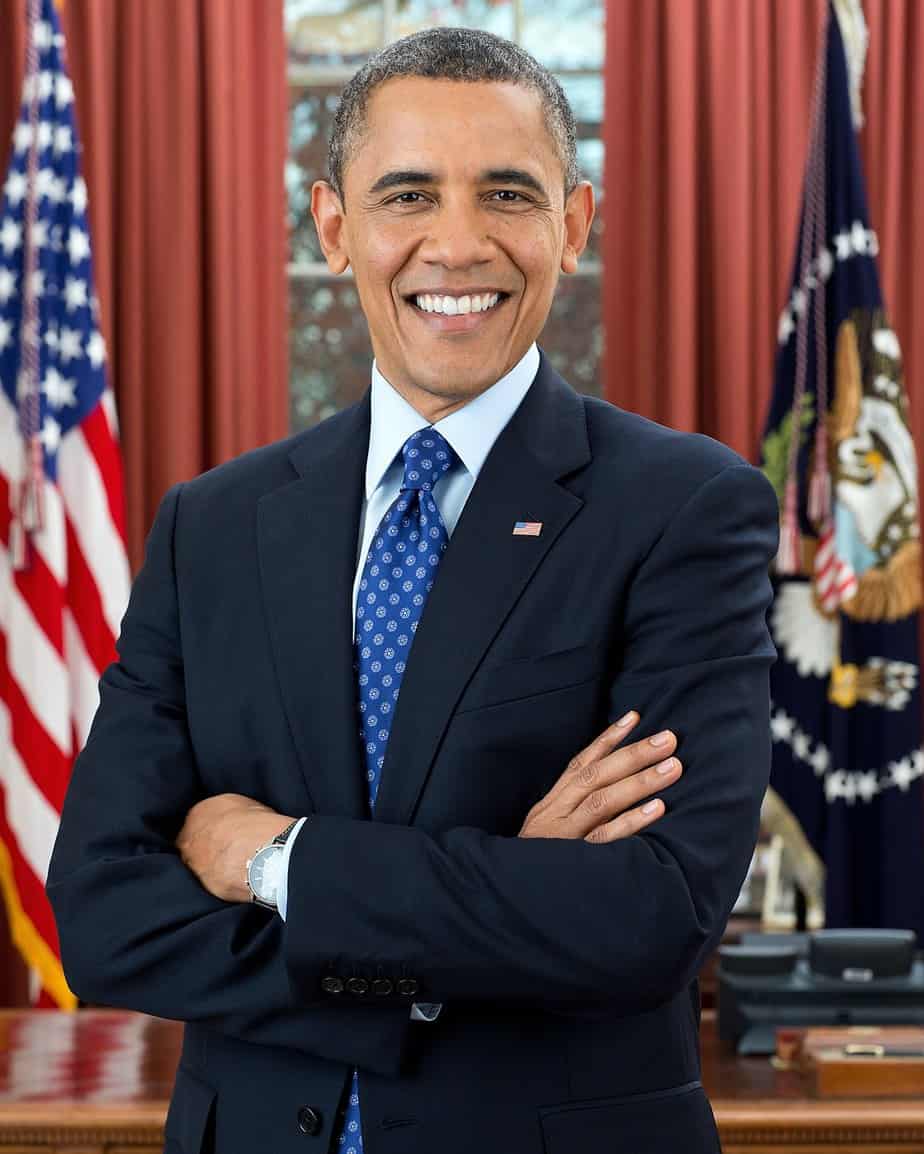 Q7) The Book of Kells is written in what language? 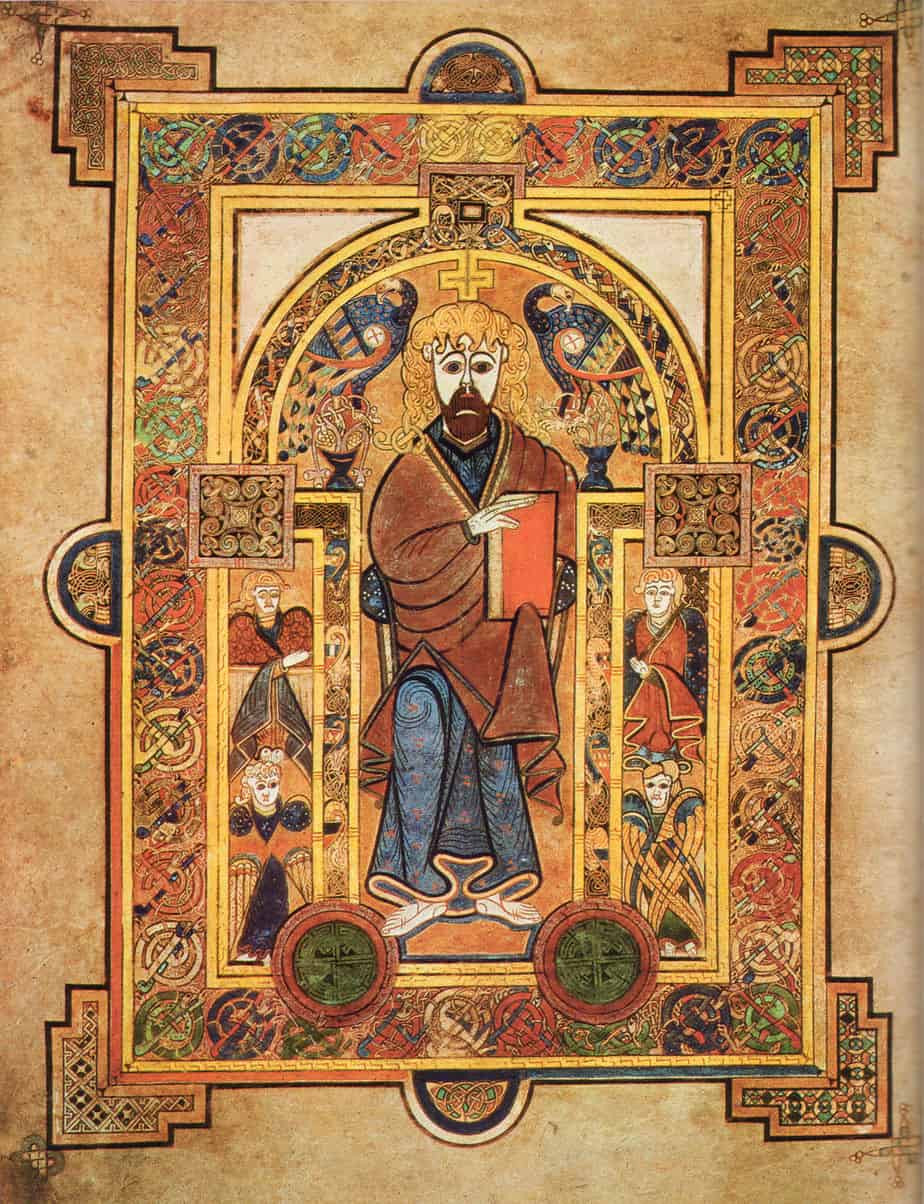 Q8) Which Irish actor appeared in the following films: Batman Begins, Girl With a Pearl Earring and Intermission?

Q9) In “Brooklyn”, Saoirse Ronan’s character leaves which county behind to embark on her voyage to America? 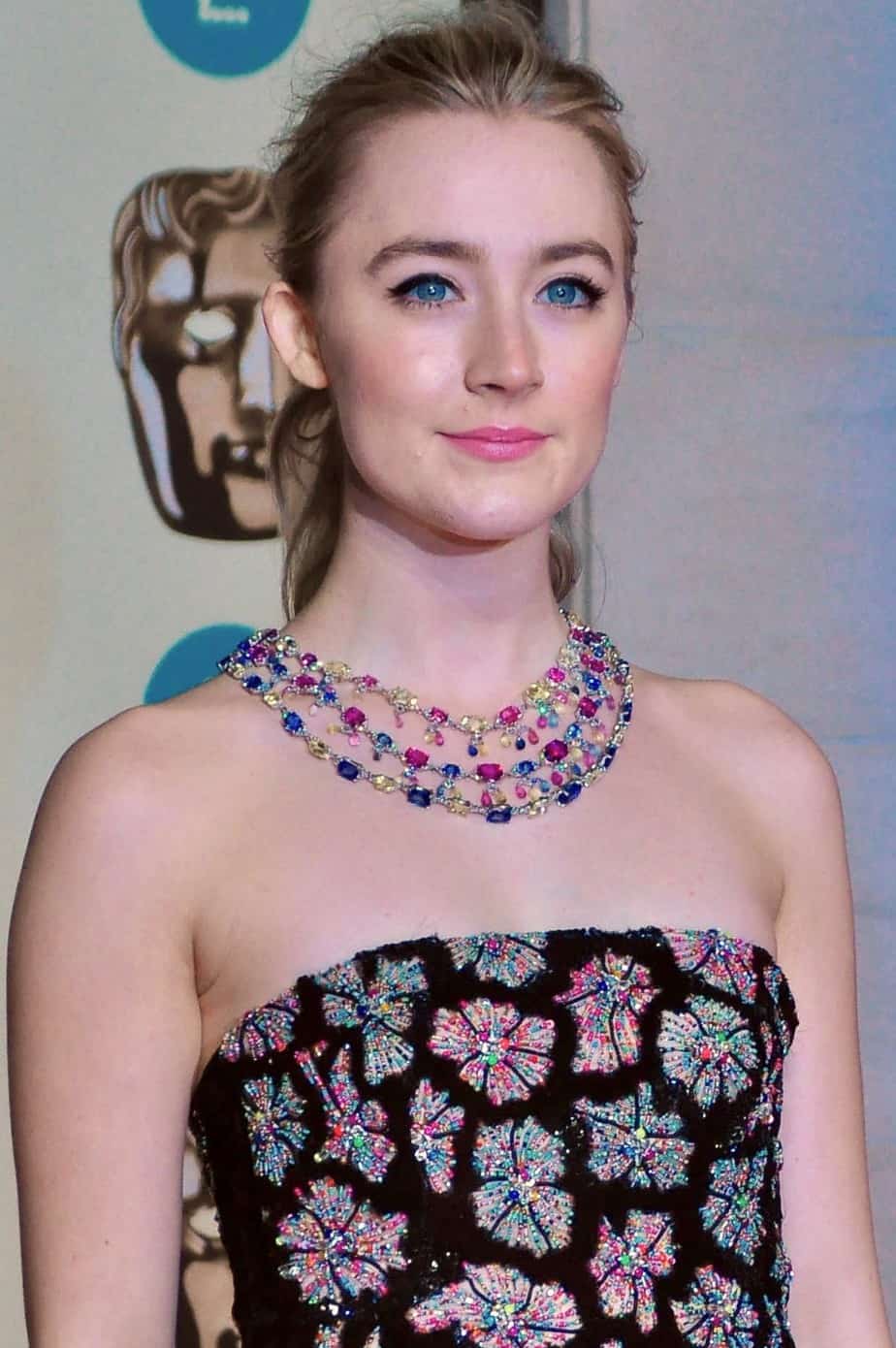 Answers below. Be sure to Pin Colin Farrell to your Pinterest board haha. 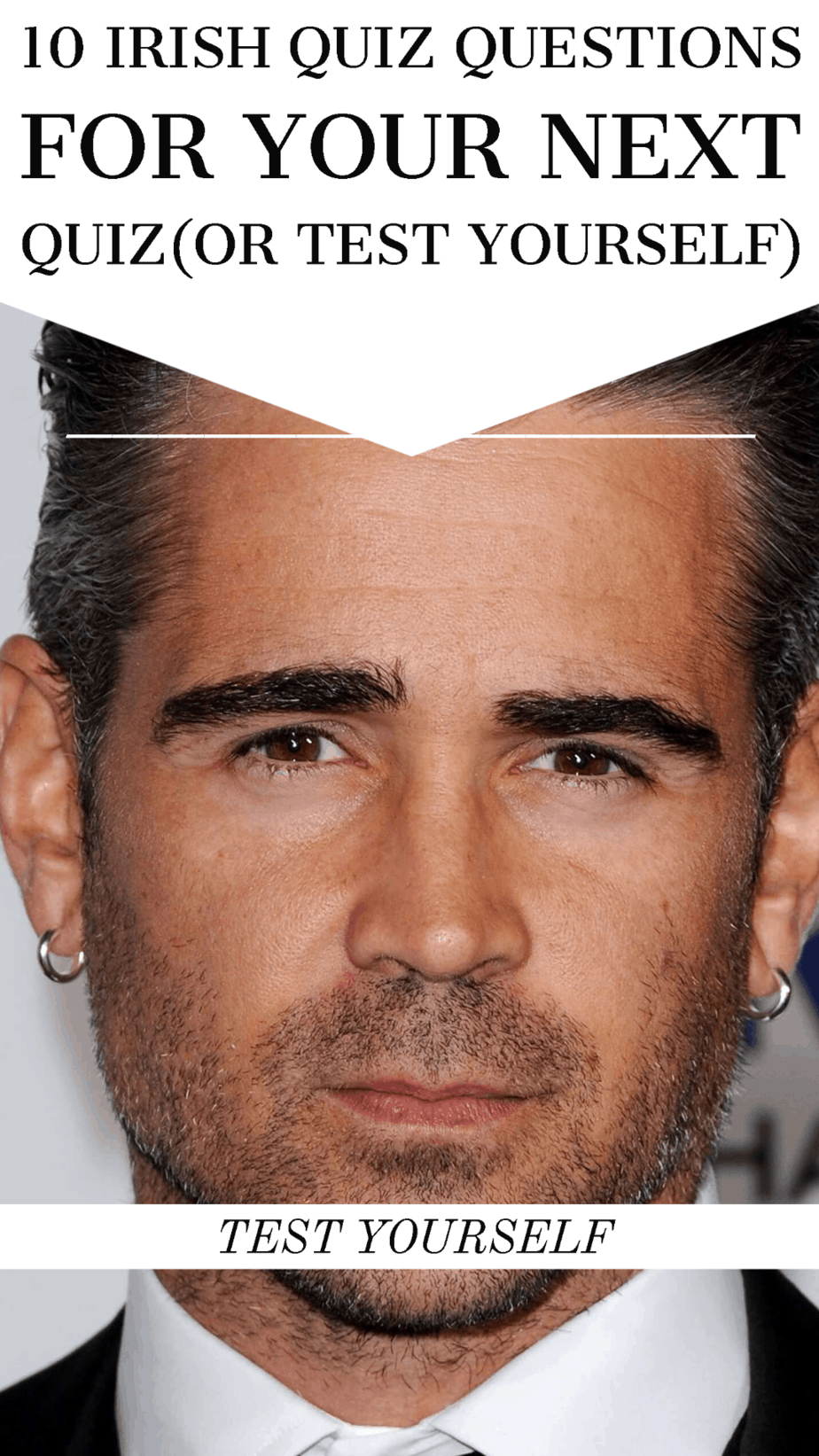 If you did the Irish quiz questions yourself how did you do?

Comment below and don’t forget to join my weekly dose of Irish. I send a weekly email with all things Irish including jokes, poems and much more! Join here. 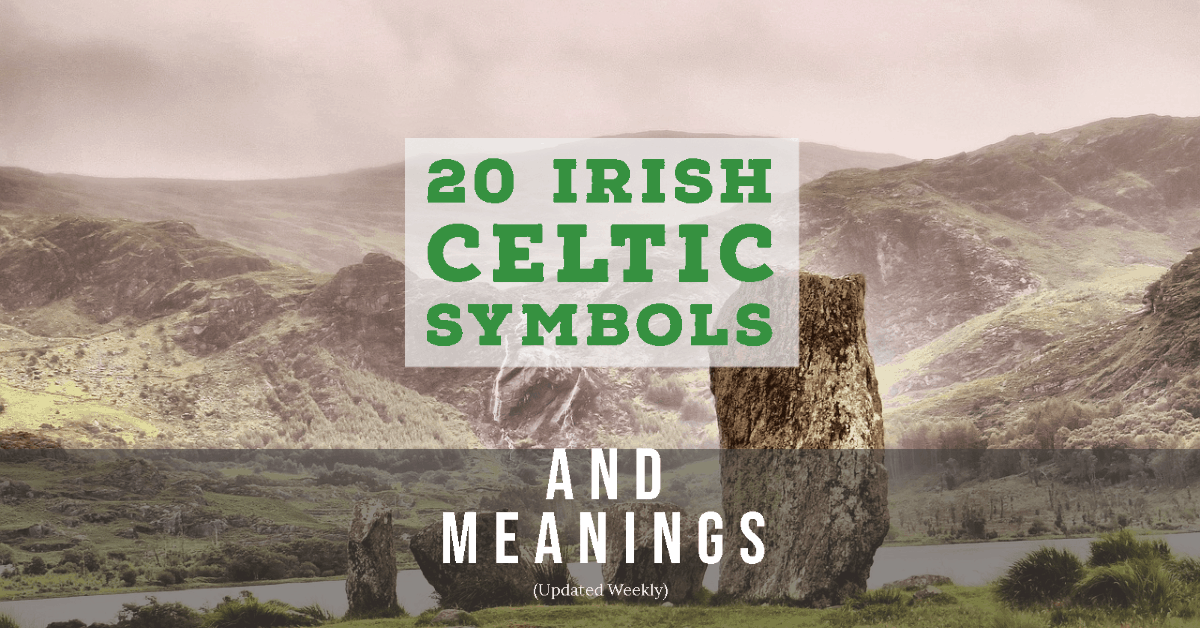 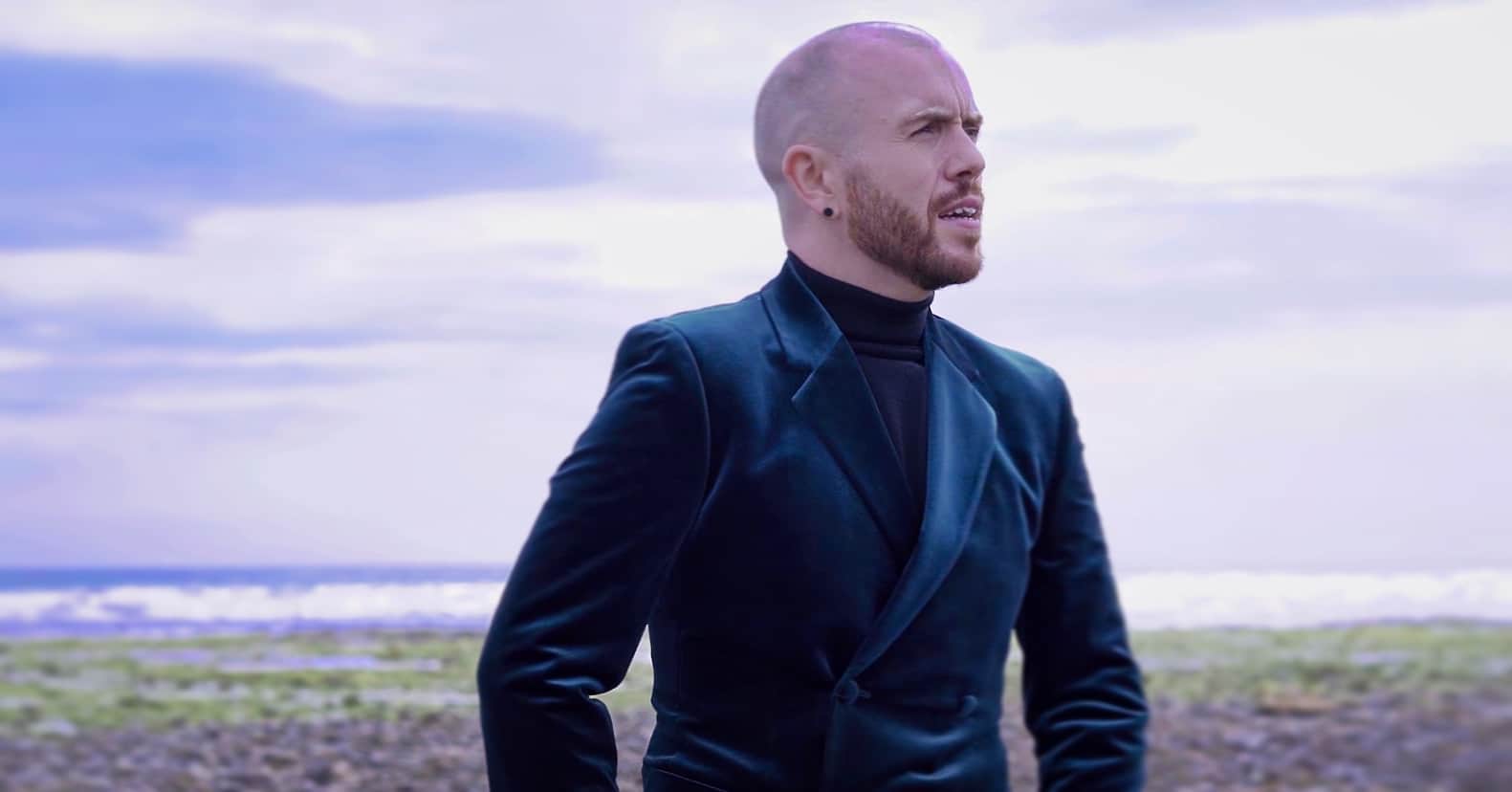