Posted on Last updated: June 8, 2017 By: Author Irish Around The World

Sure what else would you be doing while jumping out of a plane?

Roger Ryan, then in Sydney Australia, took part in a publicity stunt by Hostel World, by shocking his unsuspecting folks, Mary and Pat.

The hilarious video shows Ryan calling home to check in with his folks and second later he leaps from a plane.

His poor parents’ reaction is hilarious. Pat exclaims at one out that he thought his son was calling from a bus and said “I would not have thought that was f–king possible.”

Enjoy and be sure to hit that share button. 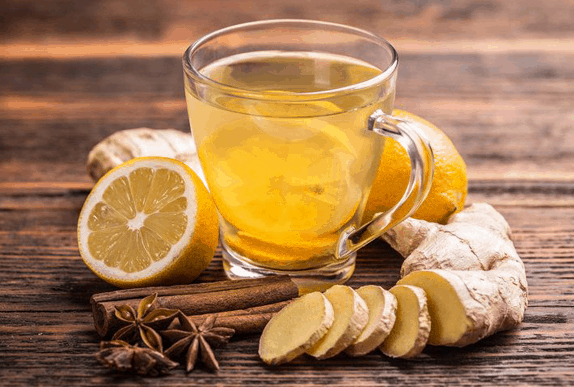 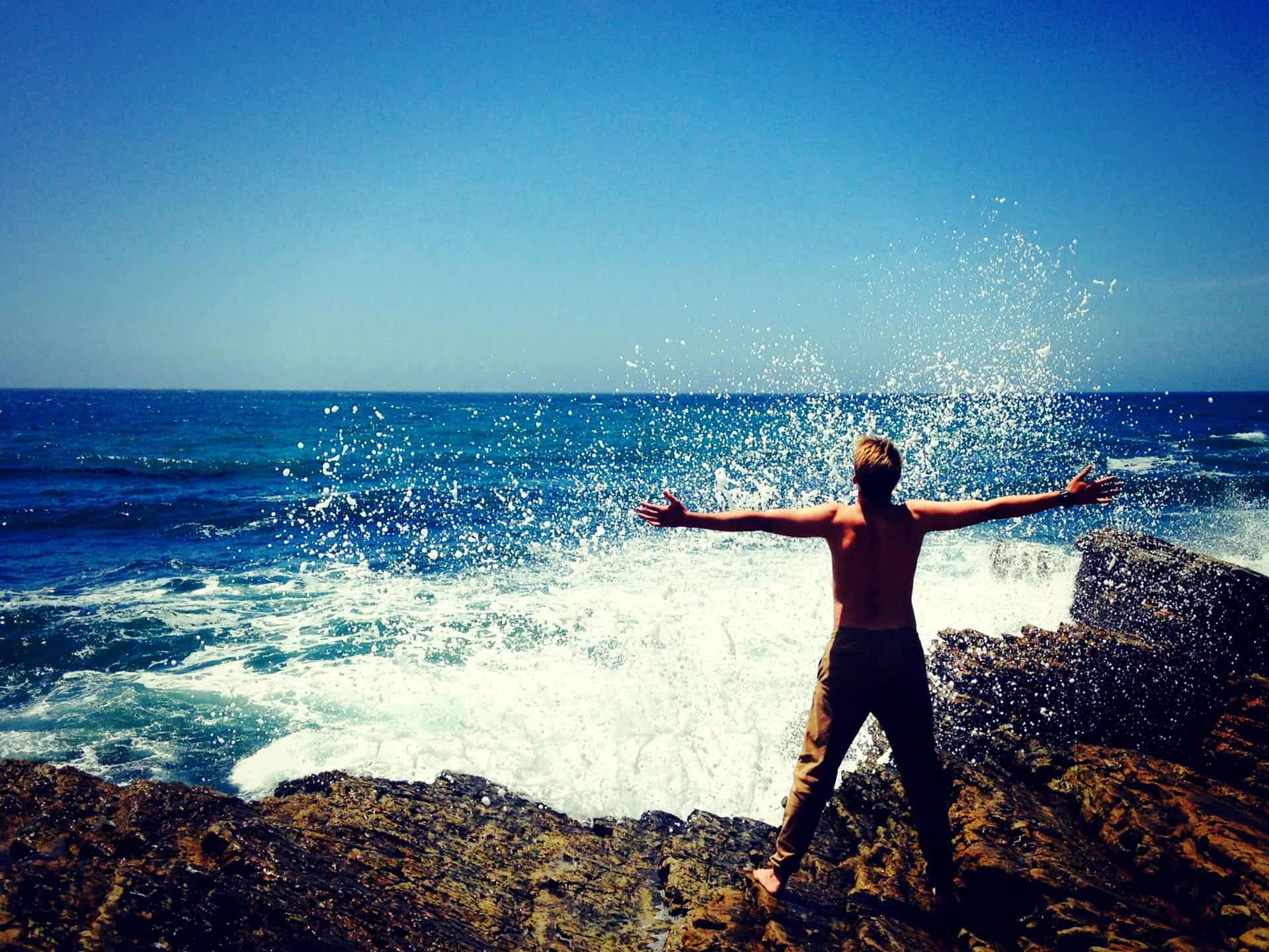 5 Irish Proverbs To Live By In 2017
Read Next Post →
Comments are closed.