It seems every Irish person is blessed with Irish luck and you regularly here “ahh sure that is the luck of the Irish!”

But have you ever stopped and said just where the heck does it come from?

How did it originate and are we actually lucky?

So many questions but I have done a bit of research into this topic to hopefully explain where it originates from.

So let’s get to just where did the luck of the Irish come from: 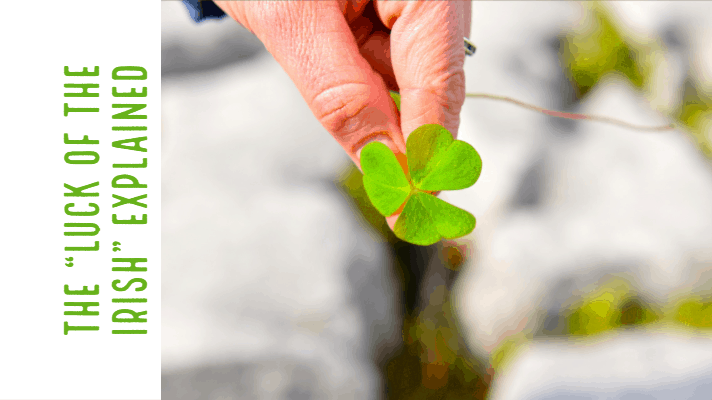 Well, there are countless references to Irish heritage ranging from old miners to old fables from Celtic symbols.

The Irony of it all

There is a bit of irony in the term “the luck of the Irish” as for most of history, the Irish have been a very unlucky people.

When people started immigrating to America, they were met with hatred. Irish stereotypes were also quickly formed.

The phrase, “the luck of the Irish” was born out of a stereotype. Many of the original Irish settlers in the US, the UK and Australia never saw their family again.

But it is through this adversity that we not only survived but thrived and merged with an entirely new generation of Irish. Which in itself is lucky.

An Old mining expression “The Luck Of The Irish” 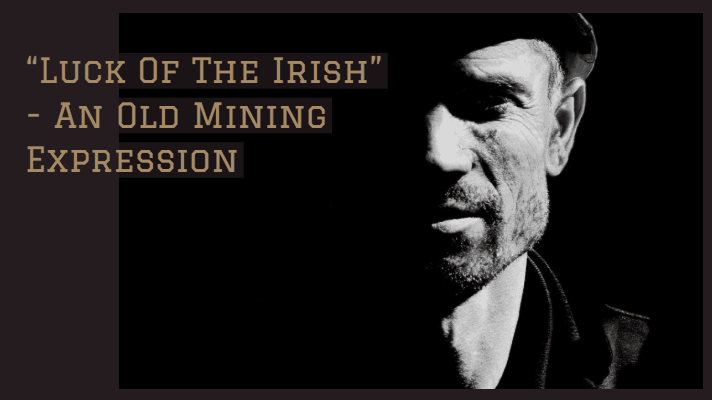 Back when people used to make their fortunes primarily from Gold and Silver.

Many Irish and Irish American miners struck it rich by finding a lovely chunk of gold and reaping the benefits.

Over time the more Irish people that managed to “strike gold” came out of “luck” but really it was just down to their perseverance and hard work(with a bit of Irish luck).

It is quite interesting how when you think of Irish luck it is not just that we are lucky, but a host of other fable creatures and of course four leaf clover atone themselves to “luck.”

Yet another association of Irish luck.

This woman found an astonishing 21 four leaf clovers in her front yard.

According to superstition, the four-leaf clover is thought to bring good luck to its finders, especially if found by accident.

Each leaf is symbolic, and stands for faith, hope, love and luck — St Patrick, the patron saint of Ireland, used the shamrock to explain the Holy Trinity, the Father, Son and Holy Spirit, with the fourth leaf meaning the Grace of God.

Leprechauns, rainbows and the luck of the Irish 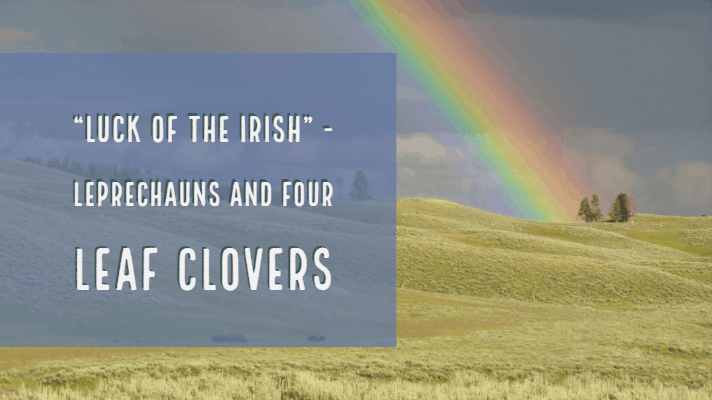 Catch them at the end of the rainbow

This is a topic I didn’t think I would be writing about haha. But yes finding a Leprechaun is indeed Irish luck.

According to Irish legends, people lucky enough to find a leprechaun and capture him can barter his freedom for his treasure.

Leprechauns are usually said to be able to grant the person three wishes.

Irish luck and “the luck of the Irish.”

As you can see a topic as simple as Irish luck can quickly dive more in-depth into Irish history and heritage.

Is there such thing as the luck of the Irish?

Of course, there is! But our luck was birthed from inherently bad luck and perseverance.

Two famines, hundreds of year of British occupancy, the Irish civil war and millions of expats scattered across the world we are damn lucky!

Of course, this article only scratches the surface on the topic and I hope you have enjoyed it. 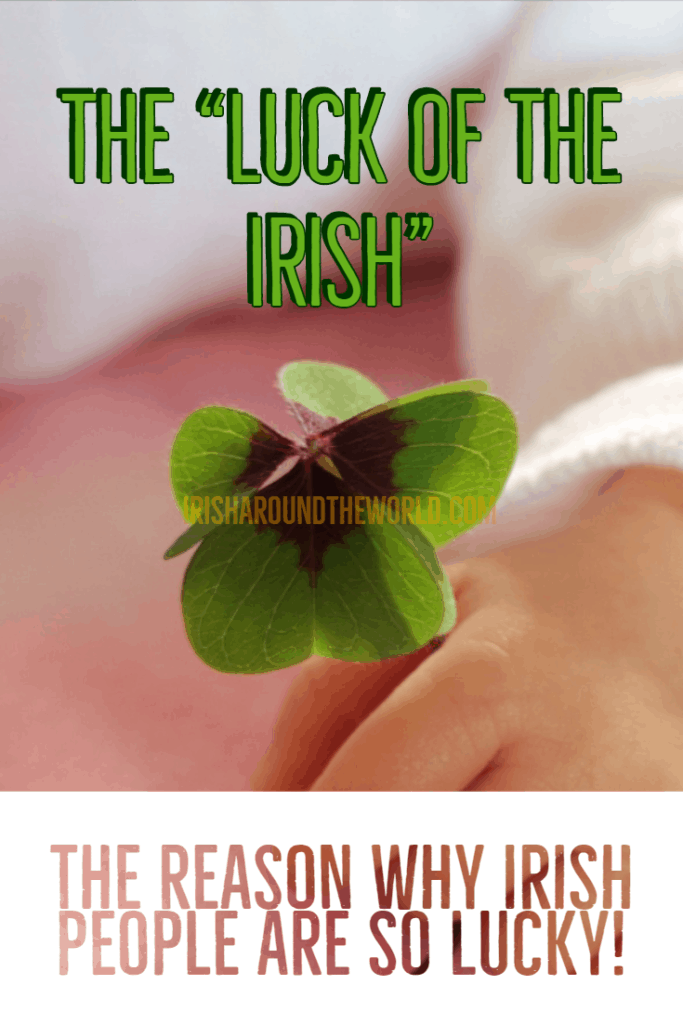 Be sure to comment on how you have experienced Irish luck in your life and thanks for reading.

P.S Don’t forget to share this post(it will bring you luck haha)

Thank you for your article on The Luck of The Irish. I must say, my Irish ancestors and parents etc never used a four leaf clover as anything Irish. The shamrock was the only symbol of that nature used and a religious one at that.