The Awen first on our list of 10 ancient Celtic symbols.

In the Celtic language, the word “Awen” means essence or inspiration.

A neo-Druid symbol whose invention is attributed to an 18th-century Welsh poet named Iolo Morgannwg.

The Awen symbol is fairly simple in design. 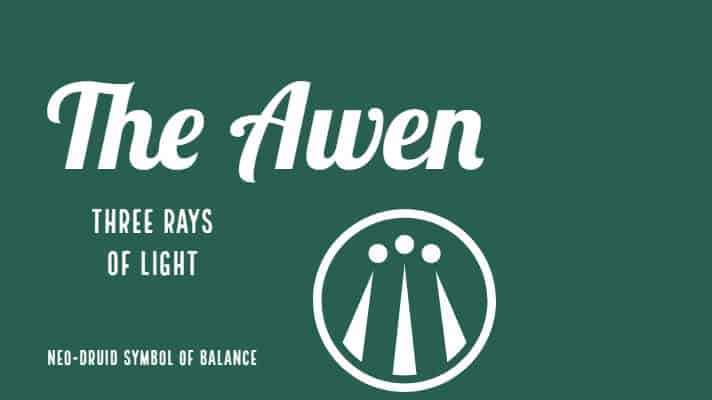 Consisting of three rays leading up to a path to a high point of three dots all why surrounded by three circles.

There are multiple meanings for the Awen Celtic symbol.

One interpretation is main outside lines are symbolic of both man and women while the inside line represents balance.

See below what a typical Awen symbol should look like.

The most popular interpretation of the Awen symbol

By far the most popular meaning of the Awen is three rays of light.

The number three is a very sacred number not just in Druidry but also in Celtic culture.

The meaning of each ray of light has different meanings in culture. 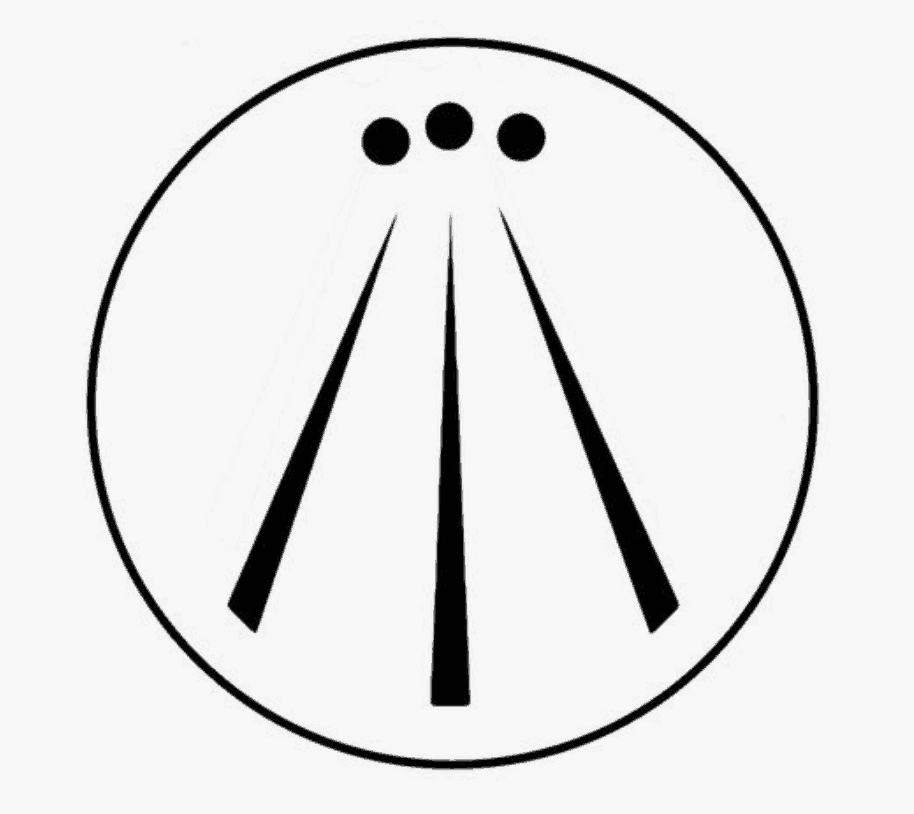 Another example minus the surrounding rings

So as you can see, there are many meanings for the Awen.

Interestingly the three words for Druidry that illuminate darkness are nature, knowledge and truth.

The outer rings of the Awen Celtic symbol

The Awen symbol in modern day

Thanks to Neo druidism adopting it is as their official symbol it has become very popular in modern times. 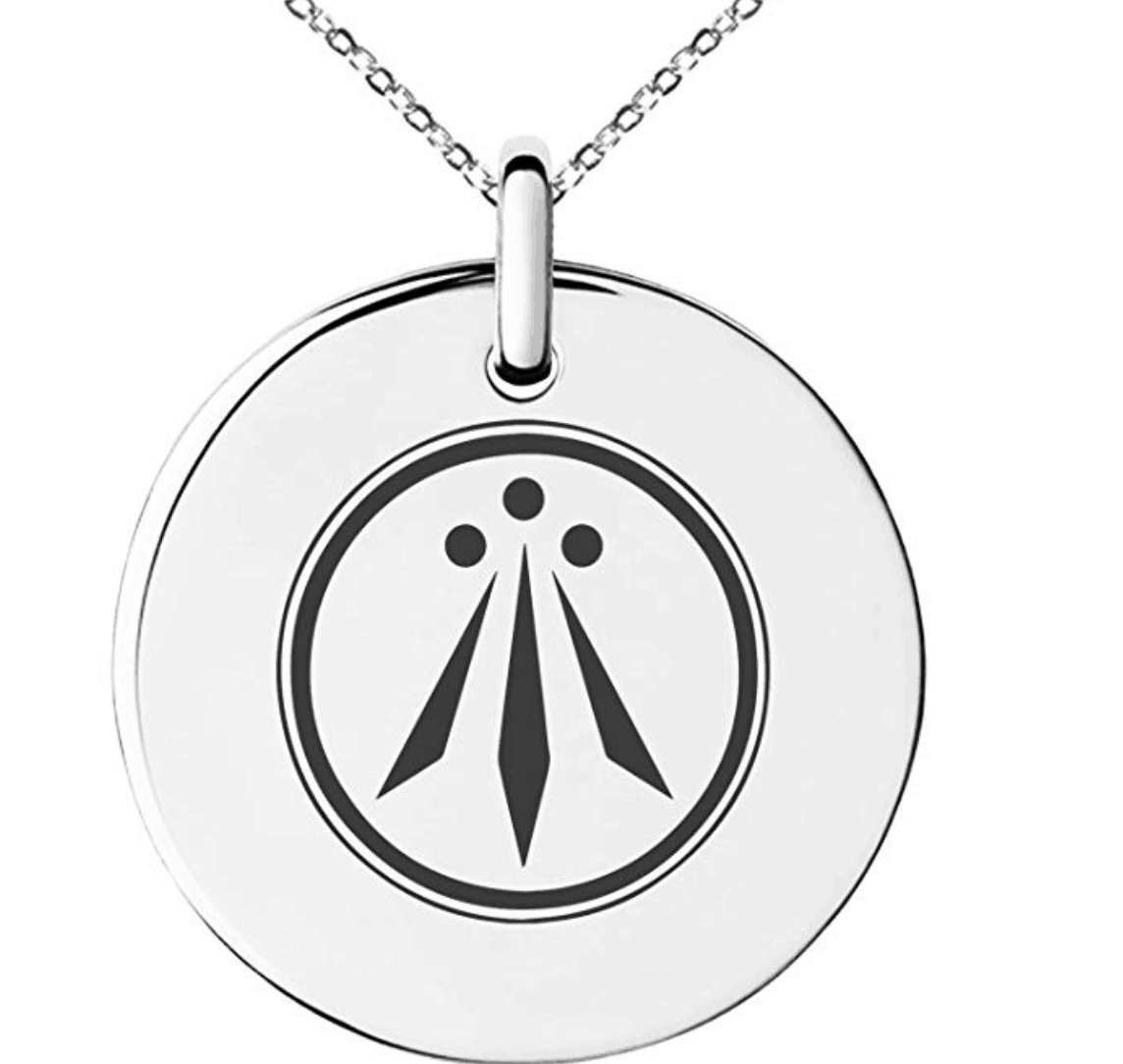 You can find the Aen in many tattoos, jewellery and clothing.

If you enjoyed learning about this symbol visit and learn about these other Celtic symbols.

If you are interested in Celtic Tattoos, the Celtic Cross is another popular symbol.

Feel free to Pin the image to your Pinterest board: 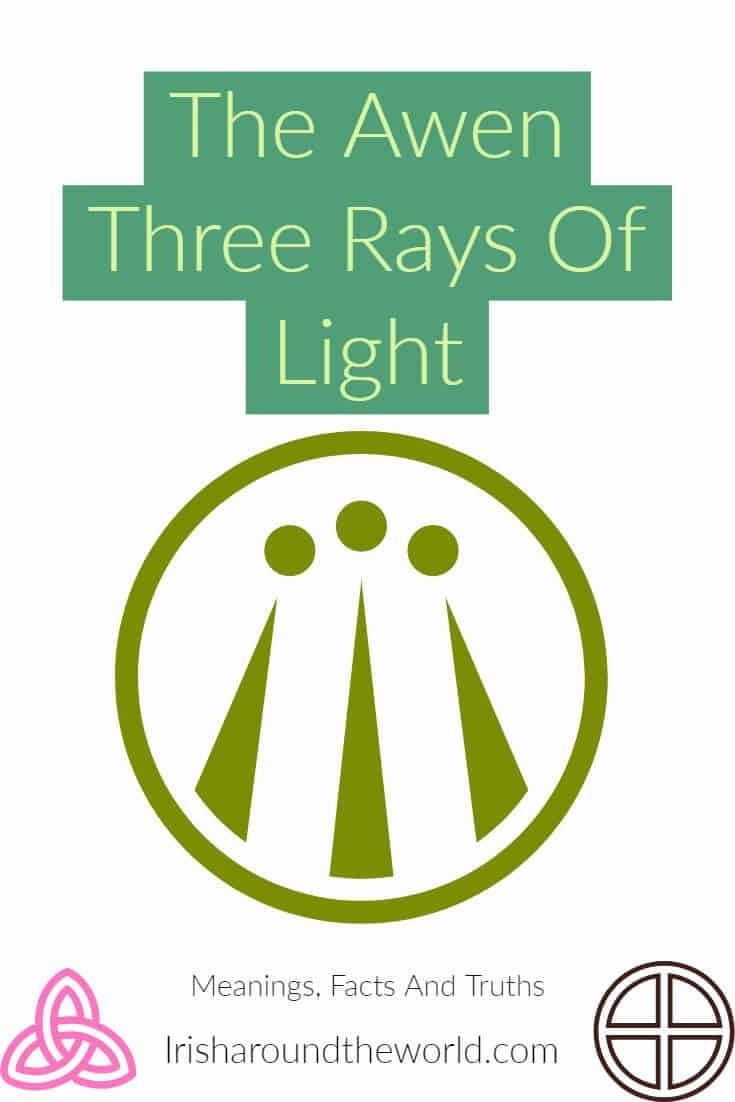