They say Leprechauns and the Luck of the Irish go hand in hand.

The Leprechaun plays several roles in Irish folklore; one must not forget that while these may seem like joyful creatures, they had a very dark side. 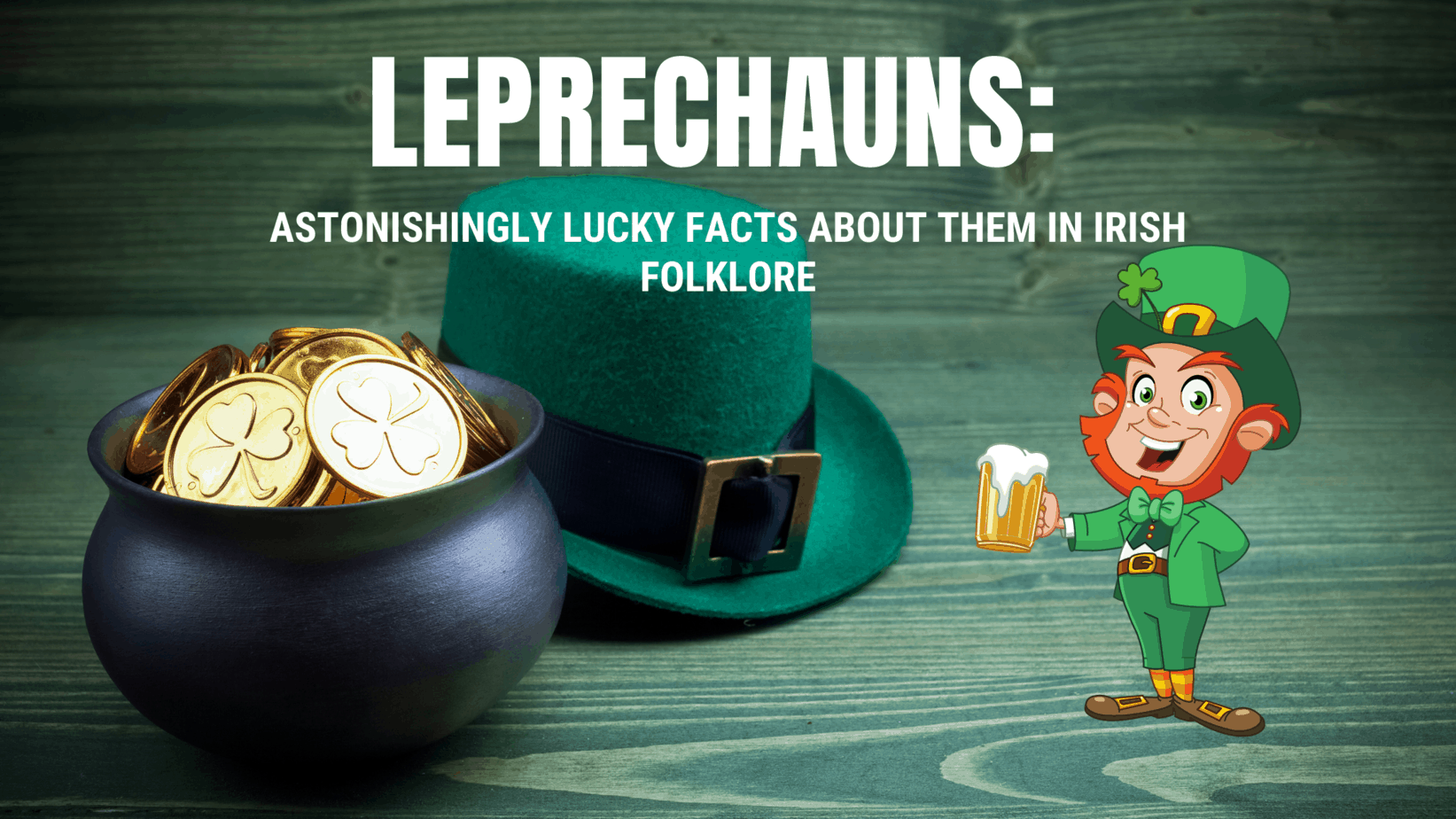 On the one side, their magic could delight you, but on the other side, they could wake up and decide to kill you.

Of course, as many of us know from stories passed down, that you might find Leprechauns at the end of a rainbow where they would be waiting with a pot of gold to give to you. Where did Leprechauns originate from? 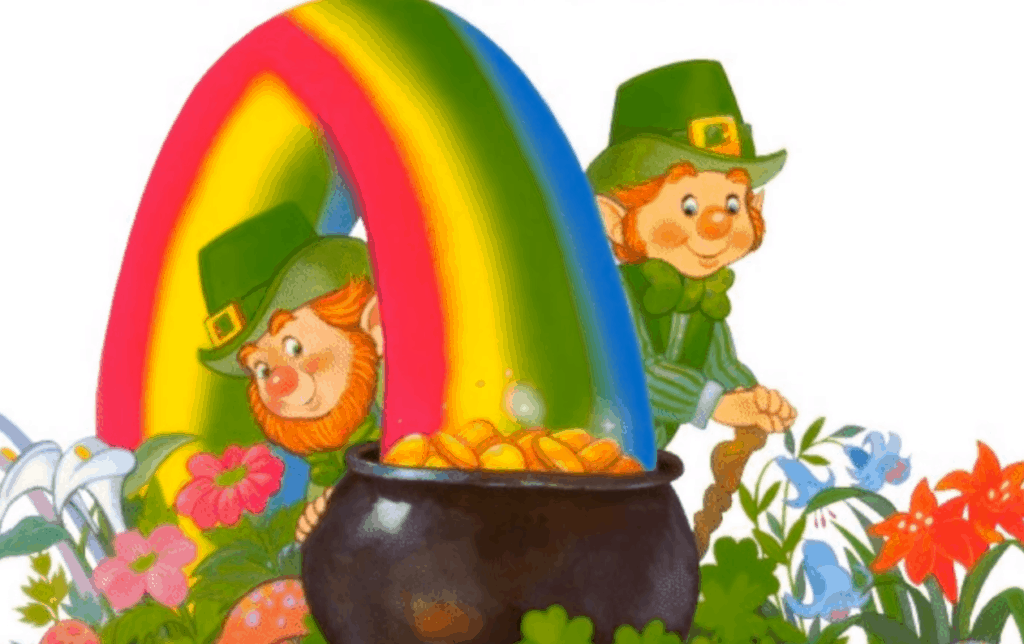 The earliest reference to the Leprechaun appears in the medieval tale known as the Echtra Fergus mac Léti (Adventure of Fergu,s son of Léti).

The text contains an episode in which Fergus mac Léti, King of Ulster, falls asleep on the beach and wakes to find himself being dragged into the sea by three lúchorpáin. 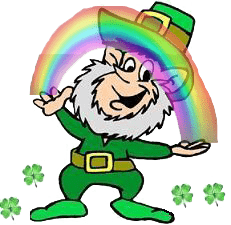 He captures his abductors, who grant him three wishes in exchange for his release ~ source Wiki.

On the one hand, their meaning comes from the Irish term ‘leath brogan‘, which means shoemaker, but other tales tell of a small man that merged with fairies and became very fond of drinking.

Of course, legends and stories often overlap, and there is even a tale of that Leprechauns were once Santa’s little elve helpers before they ended up in Ireland.

That said, many people believe in Leprechauns, and they also say that every story has some truth to it. So who knows!

How do you trap a Leprechaun?

Now for the good stuff! We all want to find our little Leprechaun and get our three wishes, right?

According to legend, the only way to successfully catch Leprechauns is to believe 100% that they are real.

Of course, if you were to catch a Leprechaun successfully, there are many folklore stories, of Irish folk who has been tricked, into making three terrible wishes.

Some stories tell that if you put gold or silver our the night before St Patrick’s day that you could lure a Leprechaun into your home and catch him.

Now you might be rolling your eyes at this point, but there have been several books written and many illustrations on how to build your Leprechaun trap.

Books on how to trap Leprechauns:

How to Build a Leprechaun Trap

How To Catch A Leprechaun

Some astonishing facts you might not know about Leprechauns:

Even Lego has embraced Leprechauns with this St Patrick’s Day Leprechaun & Pot of Gold.

So what are you waiting for? Go and find some Leprechauns

It is incredible to look into any Irish folklore or Celtic symbols just how much history they all have.

I hope this article has given you a little insight into these little green men. Some say they don’t exist, and some would nearly bet their life on it that they do.

One thing is for sure, just like with St Patrick’s day, it is another extension of the excellent emerald isle, and a bit of imagination never hurt anyone. 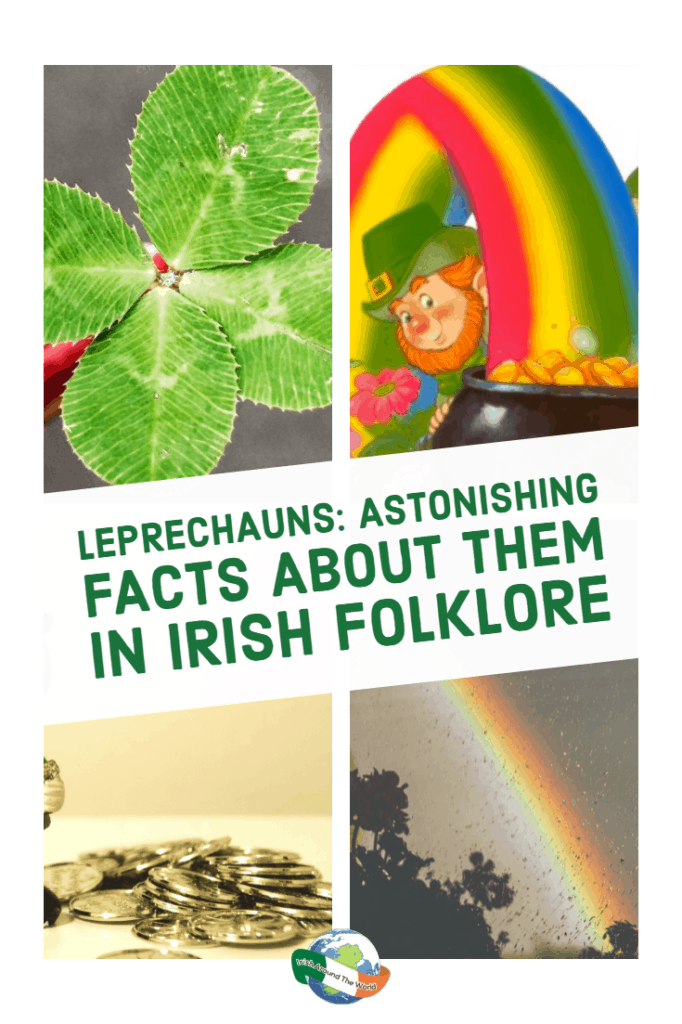 What tales of Leprechauns do you know? Comment below.

Be sure to get your weekly dose of Irish straight to your inbox right here.