As part of my ongoing Celtic Symbols article, the Green Man has been one I have been looking forward to writing about for quite some time.

Researching this article, you do come across some pretty strange videos and information.

To make things a bit easier I have broken down some key points below: 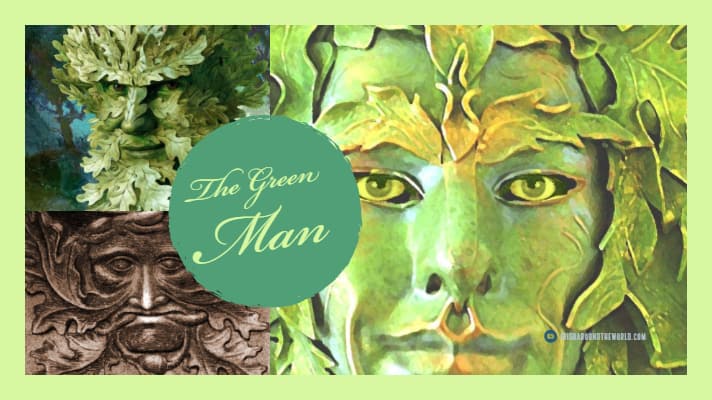 Just who is the Green Man? 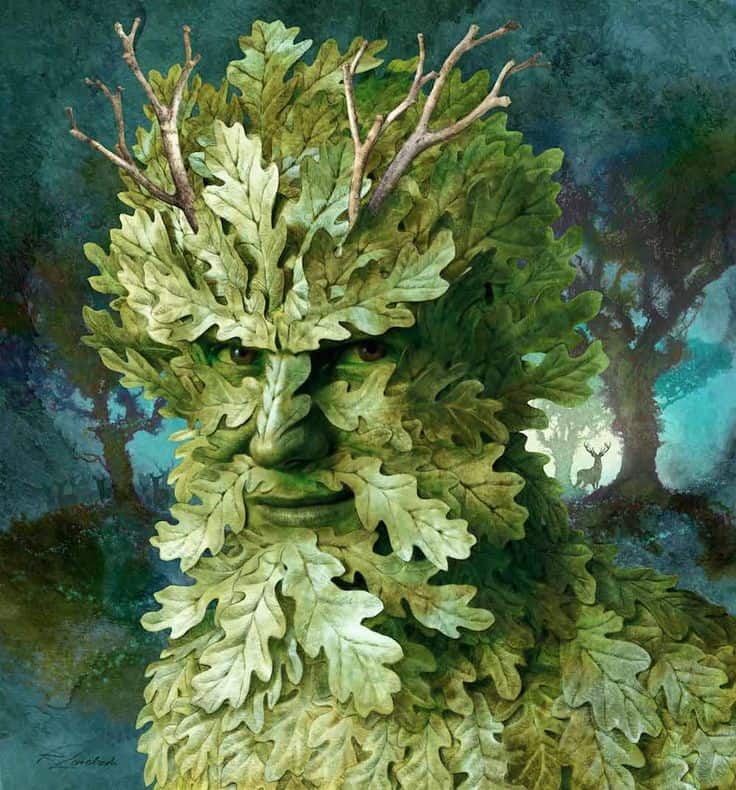 Okay, it is great to know some meaning behind the symbol and where you can find it but where did this Green Man originate from?

The earliest example of a green man disgorging vegetation from his mouth is from St. Abre, in St. Hilaire-le-grand, c. 400 AD.

The tradition of the Green Man being carved on to Christian churches exists across Europe, including examples such as the Seven Green Men of Nicosia in Cyprus, a series of seven green men carved in the thirteenth century on to the facade of St Nicholas Church in Nicosia.

On a side note, when I was researching for this article, I was quite amused by the fact that an episode of the series “It’s Always Sunny In Philadelphia” comes up over and over again.

One of the characters Chalie appears in the green man outfit time and time again over the series. Very entertaining show if you haven’t seen it. 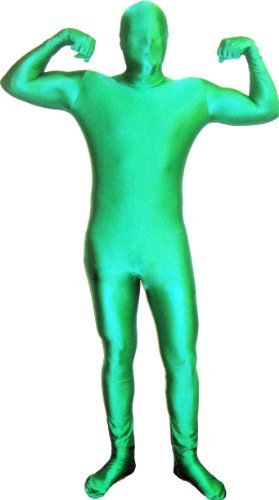 Let’s get to some examples from around the world: 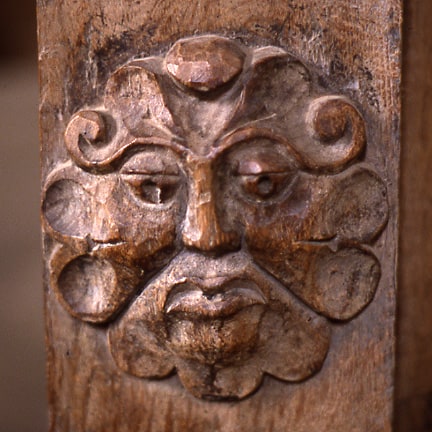 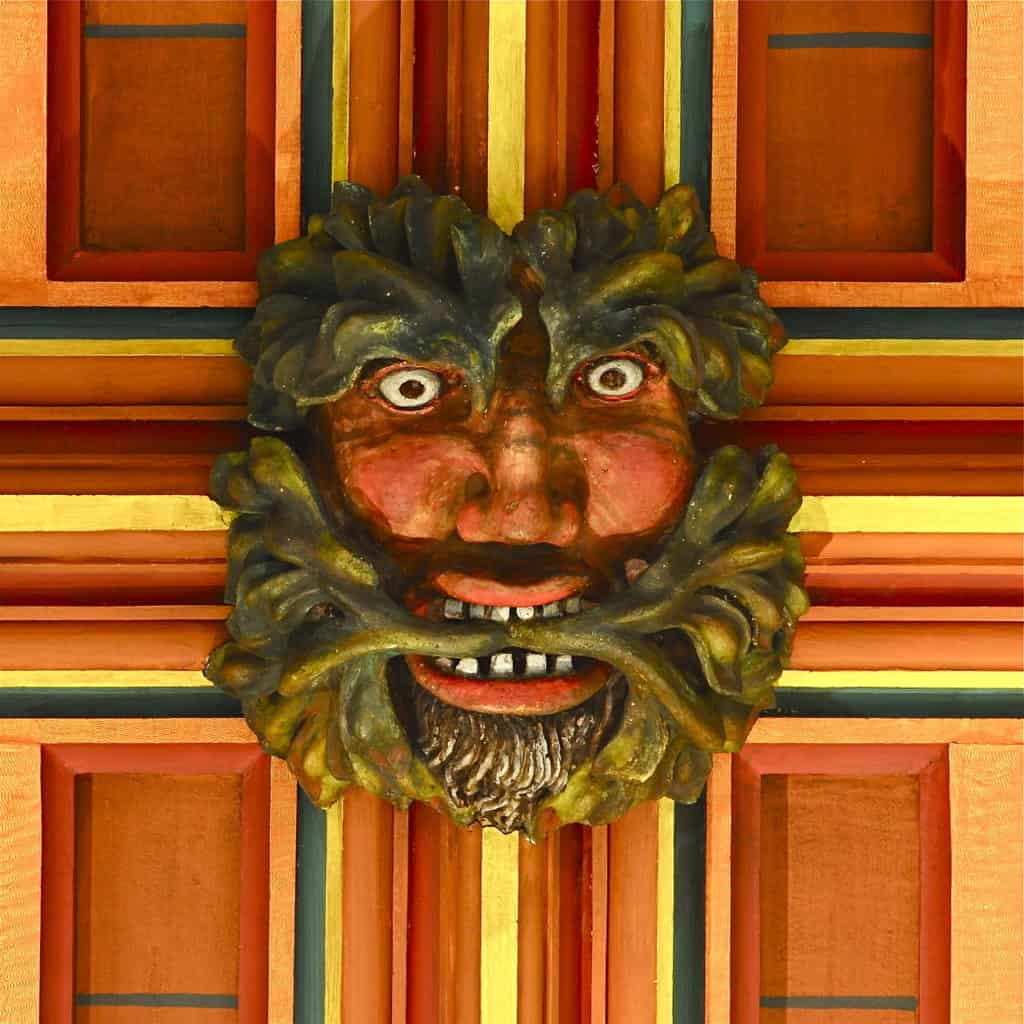 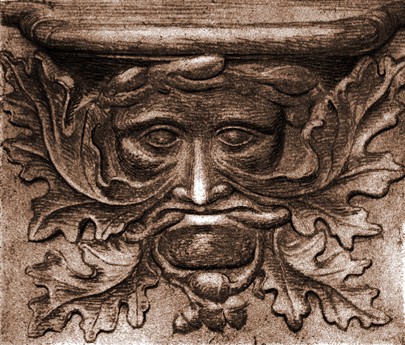 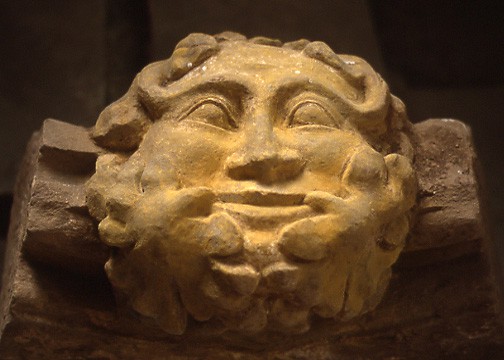 A stone carving of a Green Man from Dore Abbey, Herefordshire, England

There is also a Green Man festival which is a mixture of folklore, dance and music.

Just take a look at this giant Green Man from last years festival. 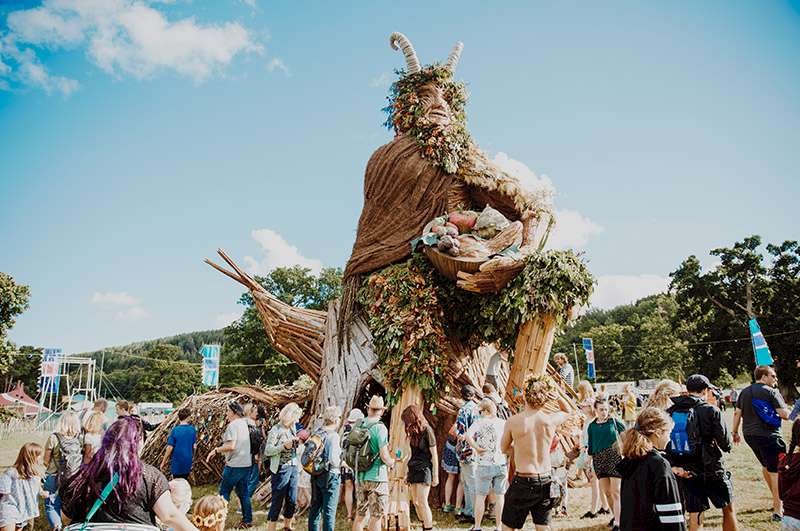 The Green Man as a symbol in modern day

It is no surprise to see the Green Man has made his way into many pieces of jewellery and wall plaques.

It has also recently become a symbol of eco-lovers and anything trying to show it’s a connection to nature.

I guess this is mainly because of the relationship to nature and people wanting to emphasise this.

The most common being some of these lovely wall plaques: 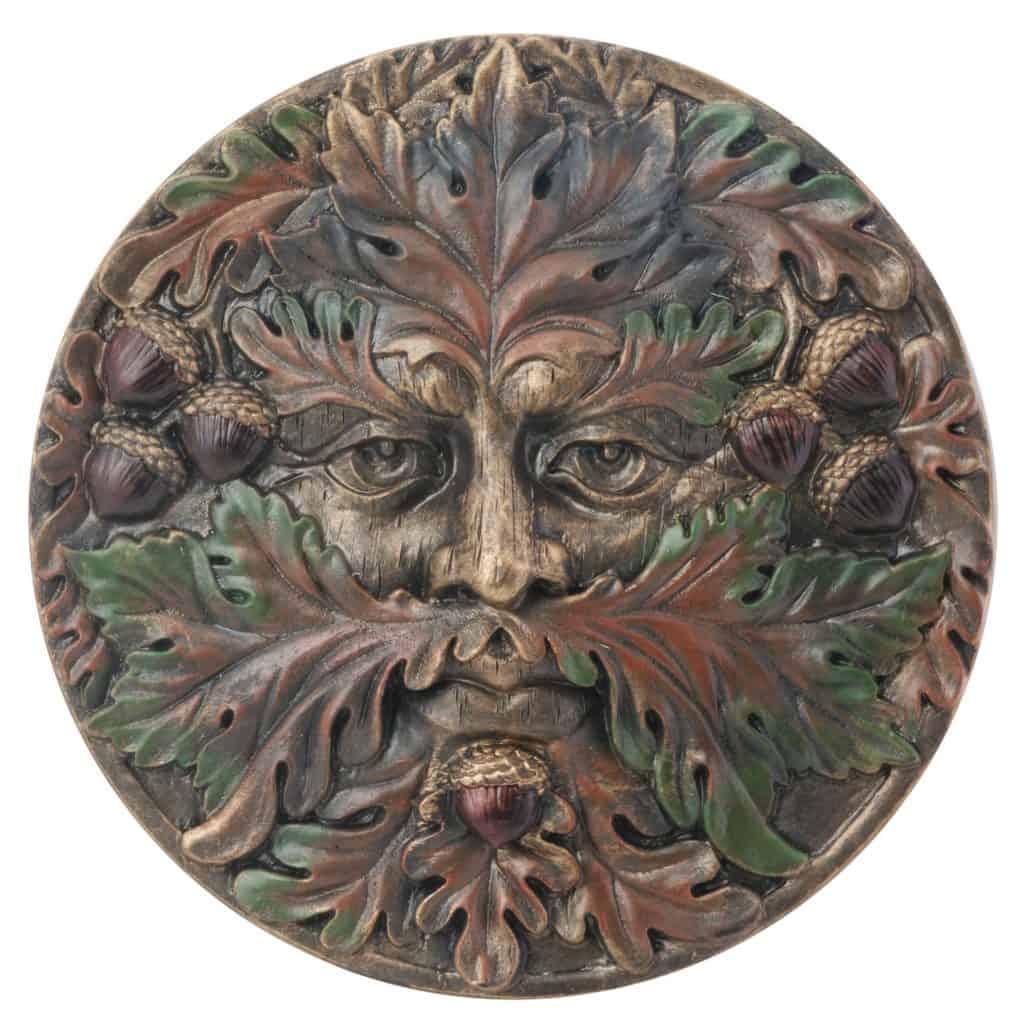 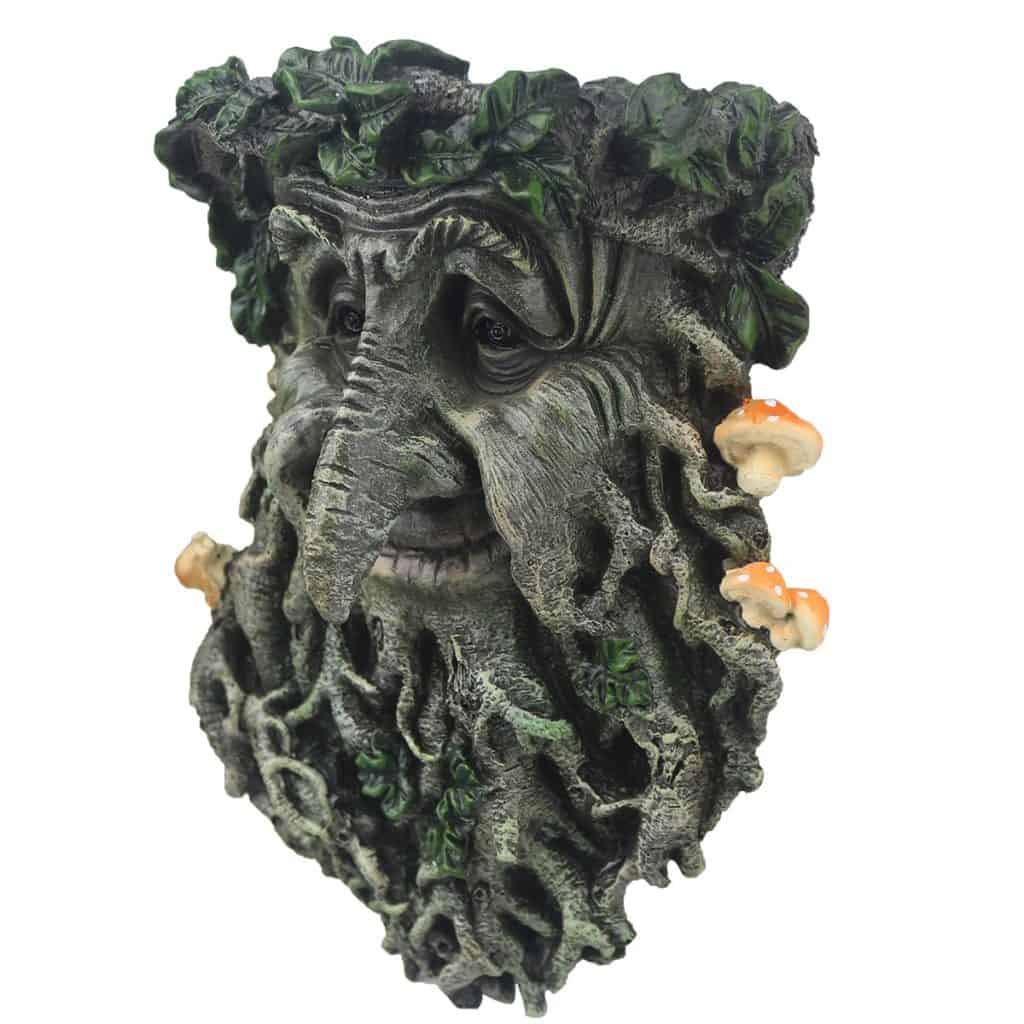 If you do wish to do more research on this ancient Celtic Symbol, there is plenty of books available such as this book.

It seems that the Green man is open to all sorts of interpretation.

It feels very much like the man part of the Green Man is subservient to green; in other words, nature is a much more powerful force than we perhaps realise in our day to day lives.

Other associations to this symbol include Robin Hood and the axe-wielding giant in Sir Gawain and the Green Knight.

Let’s not forget the many pubs are called the Green Man. He is undoubtedly a mystical symbol; what else do you know about the Green Man? Comment below. 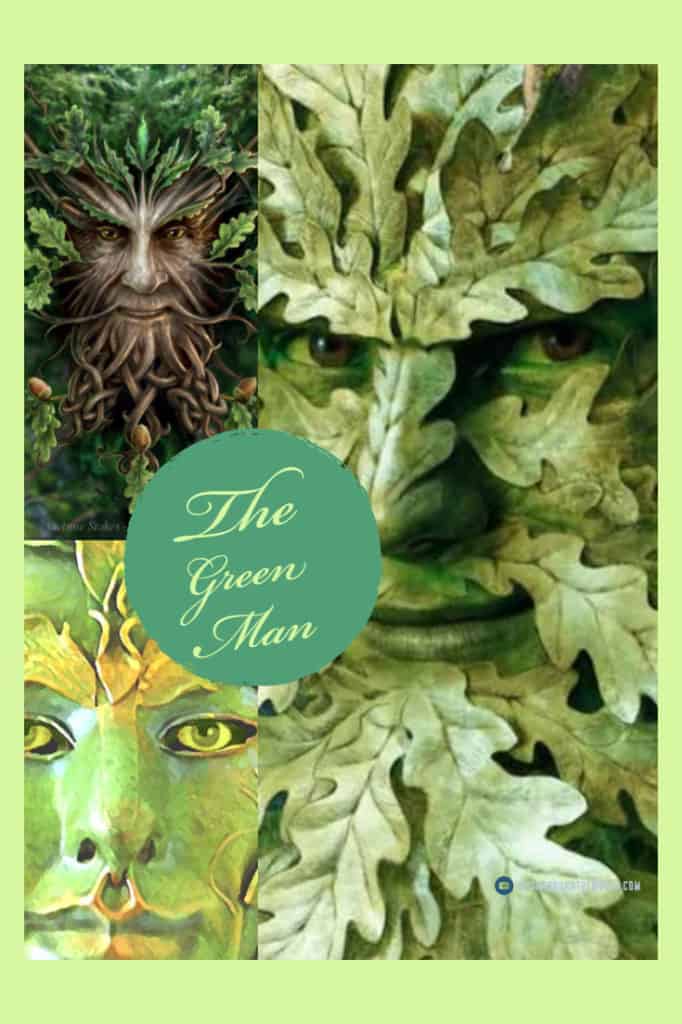 P.S Subscribe and get your weekly dose of Irish straight to your inbox here.

The Awen – The Three Rays Of Light

The Celtic Cross – The History And Symbolism Behind This Inspiring Symbol

You have missed the point about the Green Man and Christianity. Christ said "I am the true vine and my Father is the vine grower. He removes every branch in me that bears no fruit. Every branch that bears fruit he prunes to make it bear more fruit. You have already been cleansed by the word that I have spoken to you. Live in me as I live in you. Just as the branch cannot bear fruit by itself unless it lives in the vine, neither can you unless you live in me. I am the vine, you are the branches. Those who live in me and I in them bear much fruit, because apart from me you can do nothing. Whoever does not live in me is thrown away like a branch and withers; such branches are gathered, thrown into the fire, and burned. If you live in me, and my words live in you, ask for whatever you wish, and it will be done for you." (John15). The Green Man in Churches means the Word of God from Jesus the true vine.

Yeah, Nah, got nuttin to do with your name and/or relatives….sorry. Protector of the forest… that’s it…sorry

Interesting. My birth name is Green and so far I have found 3 Green or Greene lines in my family. Some say there is an association between the name and the green man. I didn't know the image was so prolific. JoAnn Green Stephens

Very interesting read,we have a green man in leamington spa which is the hub of the local community ,nature working in the best way keeping people together.