There is a lot of amazing things one can do in Galway.

Galway, along with Cork, Dublin, Belfast and Killarney, is one of the most popular places to visit in Ireland.

Whether you are a nature lover, party animal, or simply love everything Irish, County Galway is a must-visit.

I have spent a lot of time in Galway and have to admit that there is a lot of things to do in Galway.

Here are my top 10 things to do in Galway: 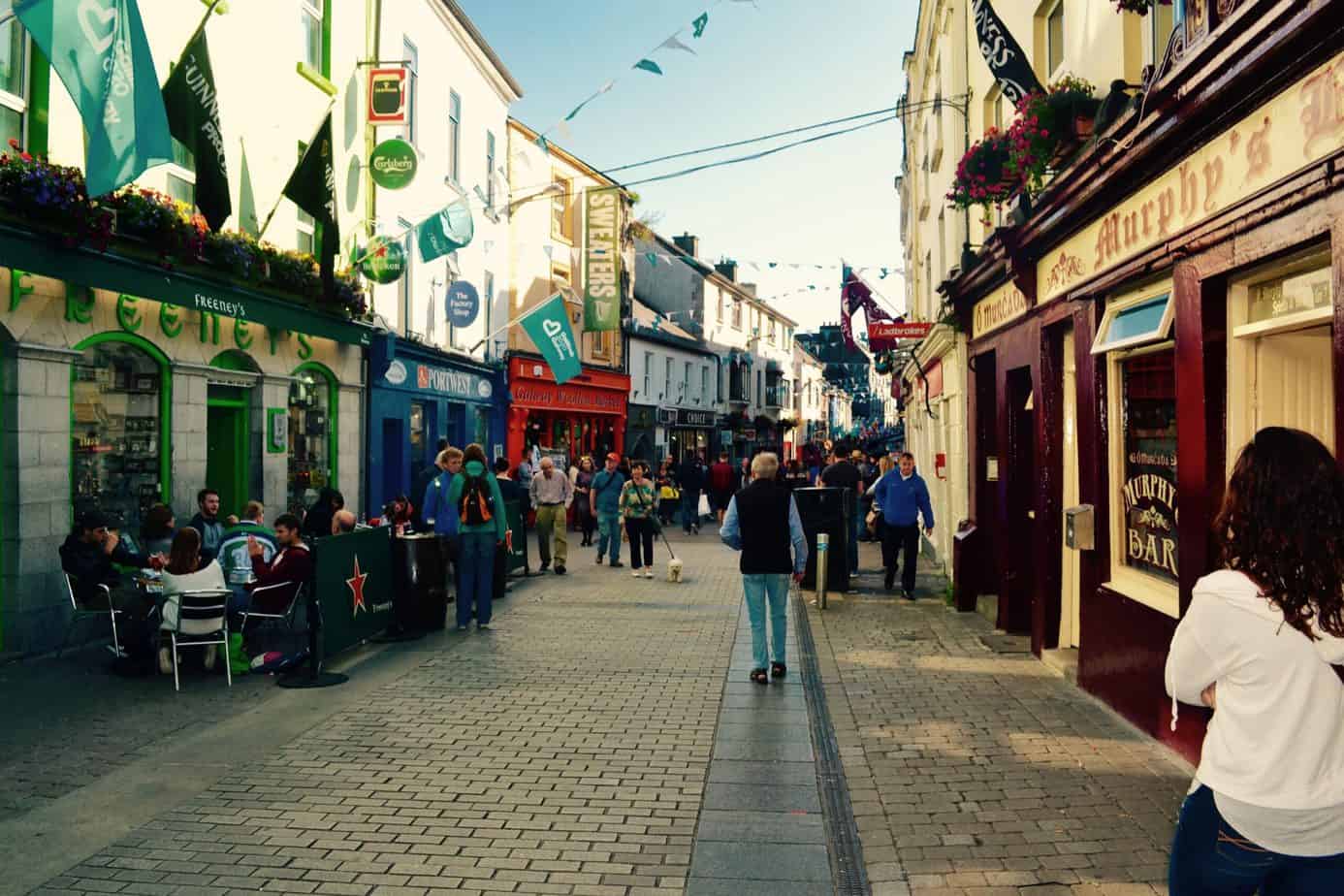 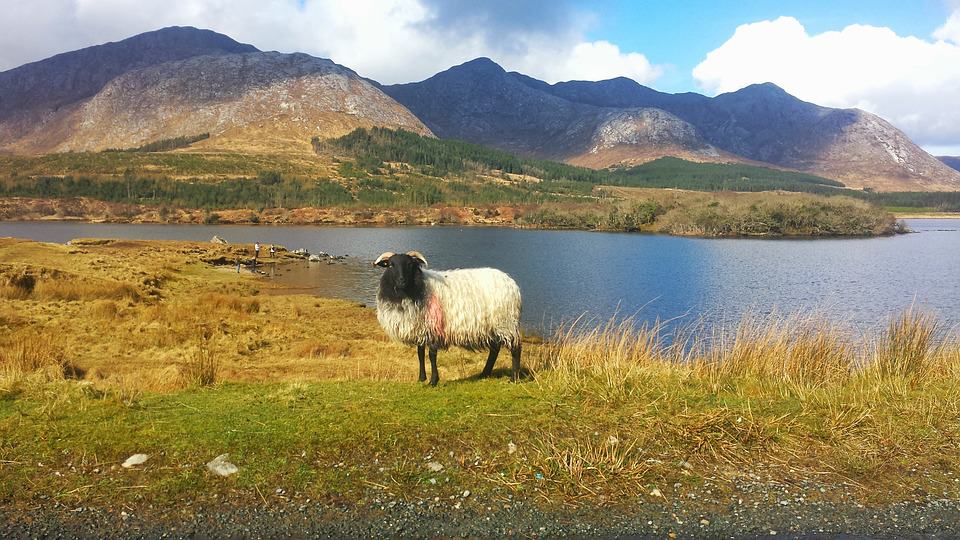 Located on the northwest corner of County Galway lies one of the most beautiful Irish regions.

This little gem is filled with rivers, lakes, woodlands, rich meadowlands, rugged hills and dramatic mountains. Here you can also find a stunning unpolluted coastline of sandy beaches and blue waters perfect for enjoying during the summer.

Many say that when you visit Connemara, you “experience the real beauty of Ireland”.

It’s best to explore the scenic landscapes of granite rock and countless sea inlets by car as the route can be started off from any point. 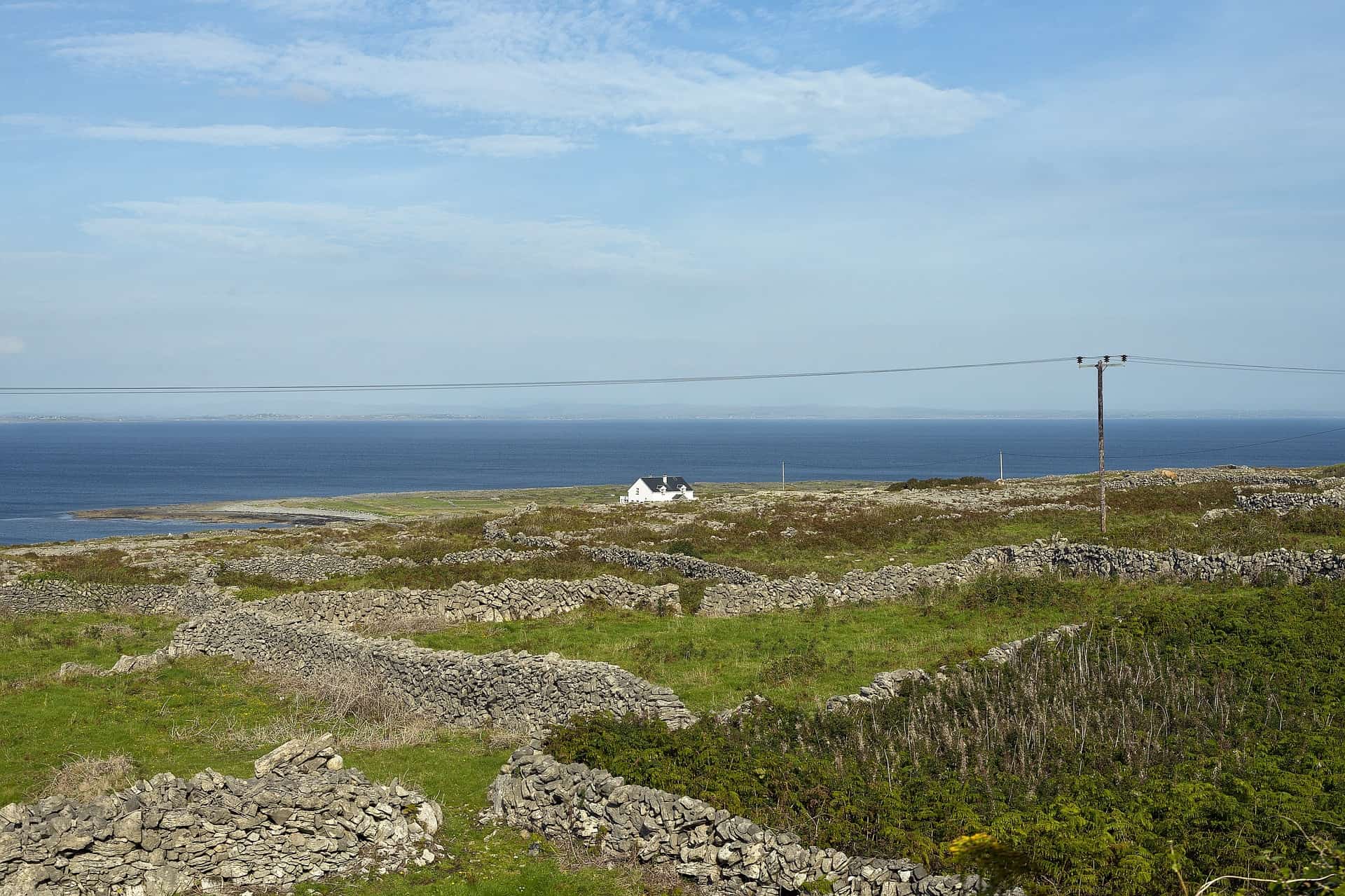 The Irish language (Gaelic) is still widely spoken here, and even today, all native-born islanders are bilingual in both Gaelic and English languages. 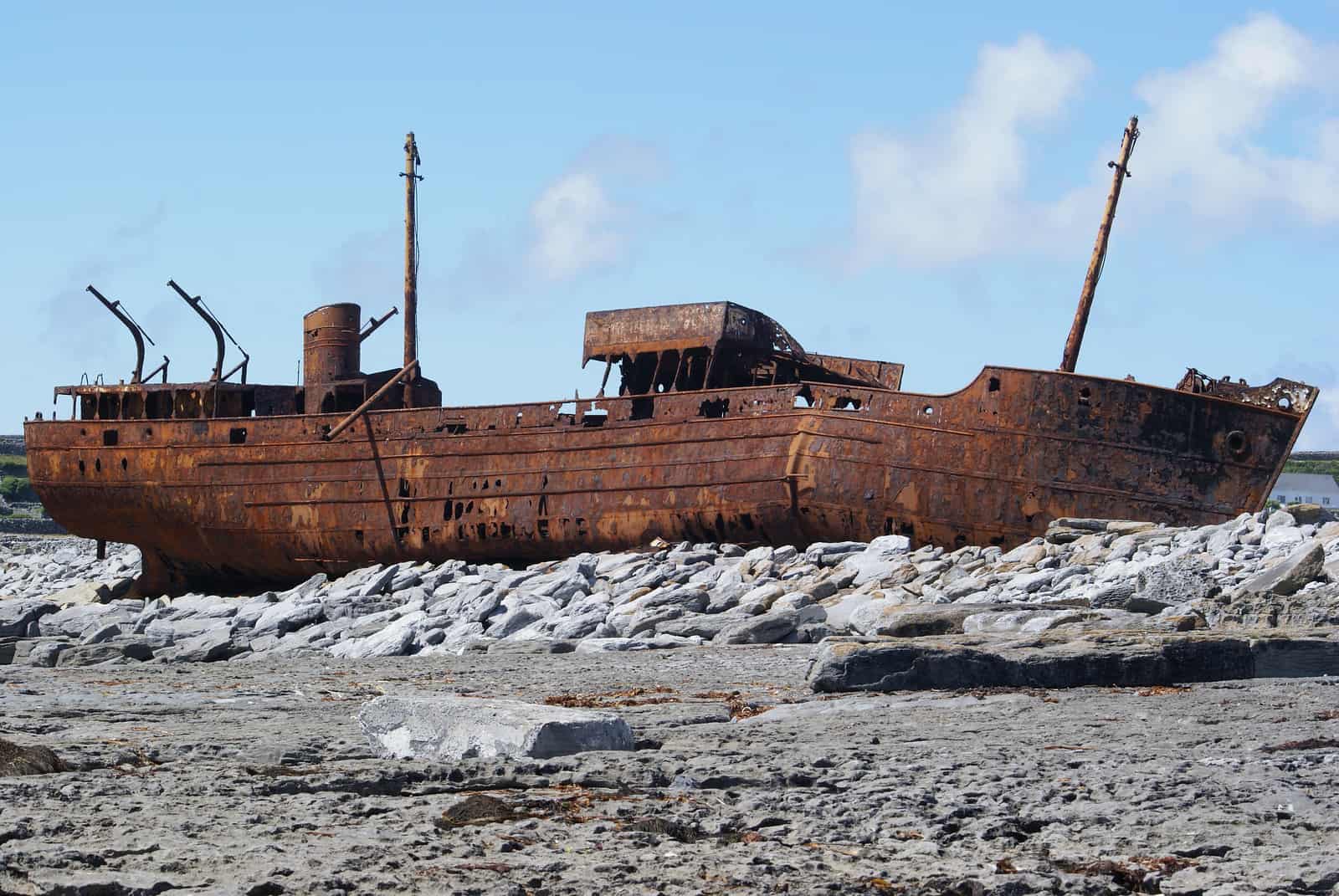 Inis Oirr, also the smallest of the Aran Islands, believes to have the most significant claim over Father Ted because local scenes, including the famous Plassey shipwreck, are shown in the opening scenes of the hit comedy.

The island filled with natural vistas and historical sights makes this place even more unique. 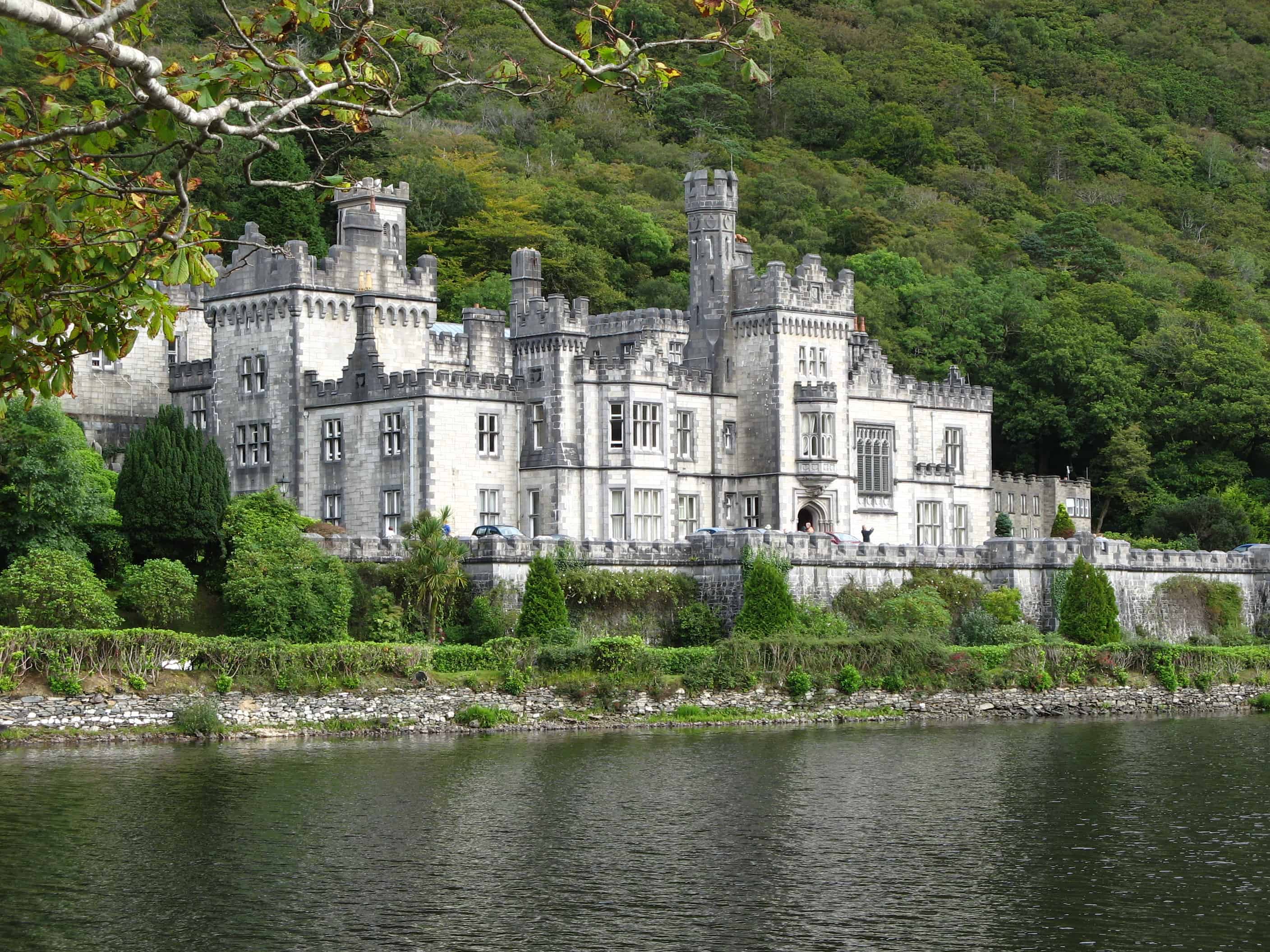 Kylemore Abbey, founded in 1920, was initially a Benedectine monastery and home to the Benedictine nuns since 1920.

The Castle and Victorian Walled Garden are some of the most iconic tourist attractions in the country. This beautiful place offers many scenic photographic opportunities within woodland walks and garden tours.

With its fascinating history, beautiful architecture, craft shop and tempting homemade delights in the restaurant and tea rooms, the place is must visit in Galway. 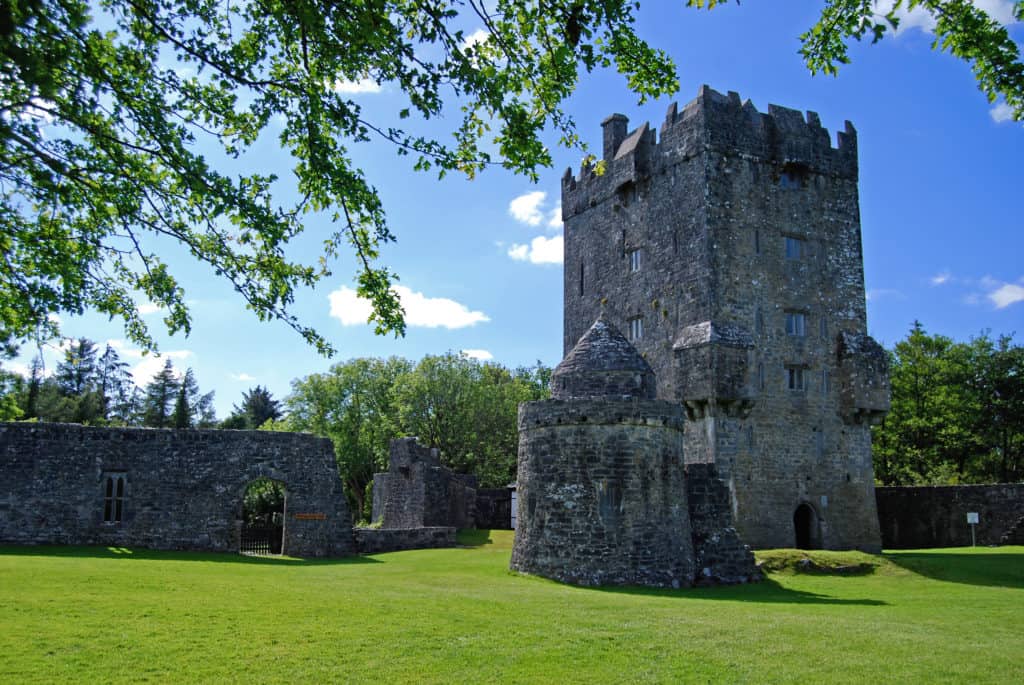 The Aughnanure Castle castle, built by the O’Flaherty clan in the 16th century, by one of Connacht’s most notable lord families.

Aughnanure is one of over 200 tower houses in County Galway, renowned for its unusual double bawn.

The castle is one of the grandest fortified tower houses in the entire country. It has six floors, including a banqueting hall and an underground river that flows right up to the gate for bringing in supplies.

Aughnanure means ‘The Field of Yews’ in Irish, and one of these specimens remains within the castle grounds.

6. Discover one of the finest beaches in Ireland 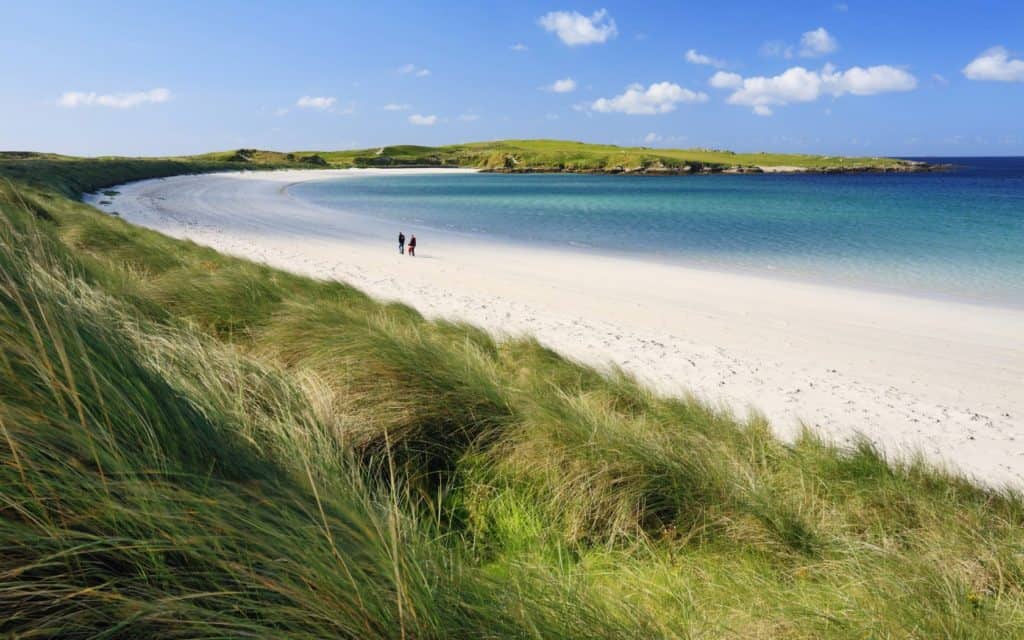 Gurteen Beach and Dog’s Bay lie in County Galway, facing the Atlantic Ocean. They are considered by many as two of the most beautiful beaches in Ireland.

Dog’s Bay, located closer to Roundstone village, has a spectacular horseshoe shape with over a mile-long stretch of white sandy beach and crystal blue waters.

Both beaches consist entirely of seashell fragments which gives them a unique white colour. 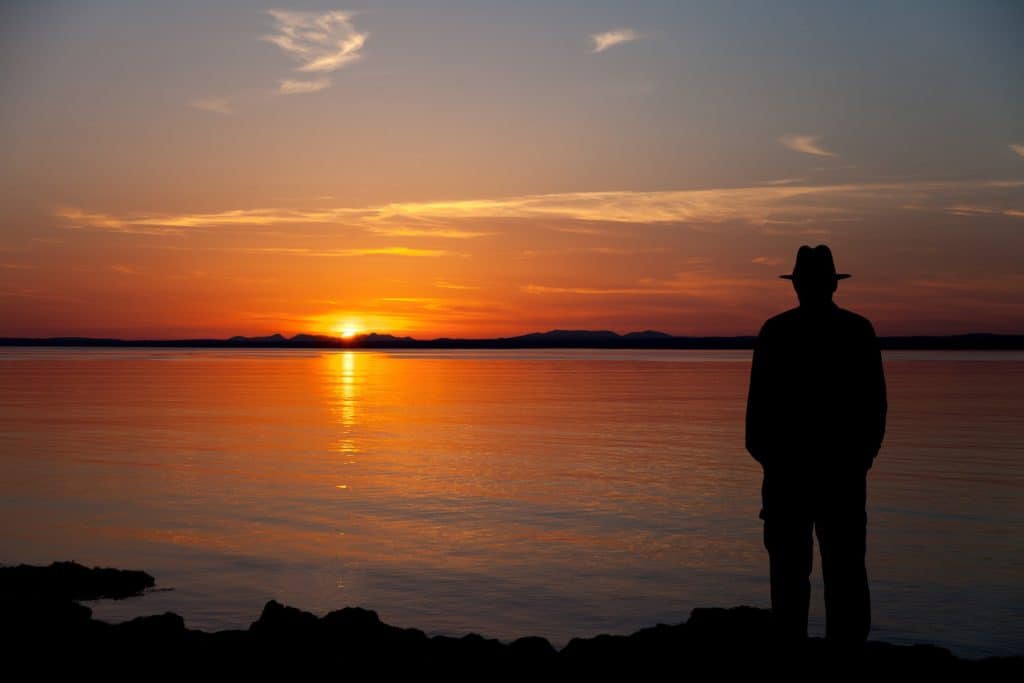 This stunning 50 km long stretch with many islands scattered across the bay, dramatic cliffs, caves and beaches is a must-visit in Galway.

The bay is famous for its unique traditional sailing craft – the Galway Hooker. The Hookers were most likely at their most significant presence in the Bay in the years preceding the Great Famine when the Claddagh was at its height.

8. Get off the beaten track 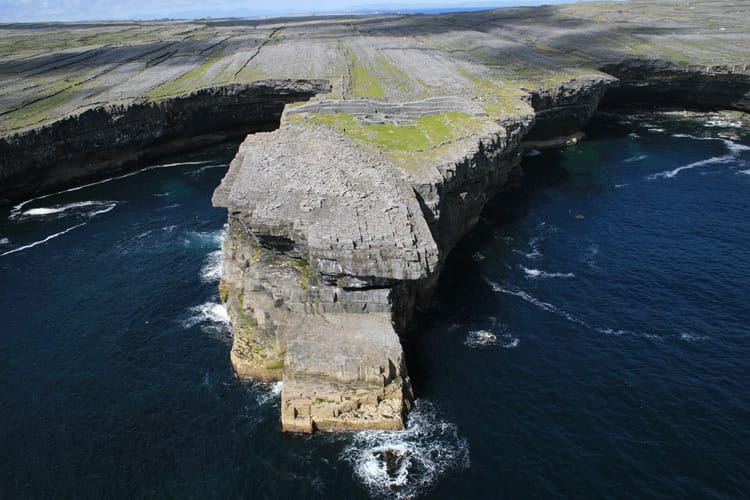 If you are looking for a fantastic place off the beaten path, look no further. Dun Duchathair (English: Black Fort), situated on the cliffs at Cill Éinne, has not been excavated yet; therefore, it’s hard to tell its age.

It’s thought to be possibly contemporary with Dún Aonghasa. The fort consists of a terraced wall surrounding the remains of some early dwelling houses known as Clocháns( stone houses).

The cliffs here aren’t as high as Dun Aengus. Therefore you can feel like you are closer to the sea. The views around the fort are stunning. 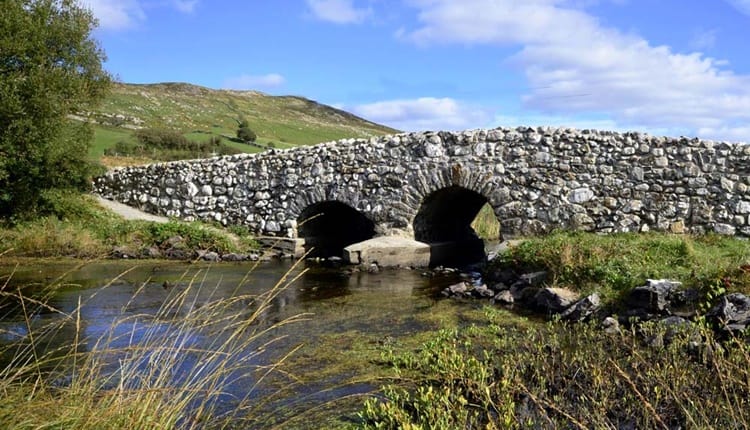 The Quiet Man Bridge is located 8 km past Oughterard, on the N59 heading west, which was the setting for the 1950 film “The Quiet Man”, starring John Wayne and Maureen O’Hara. 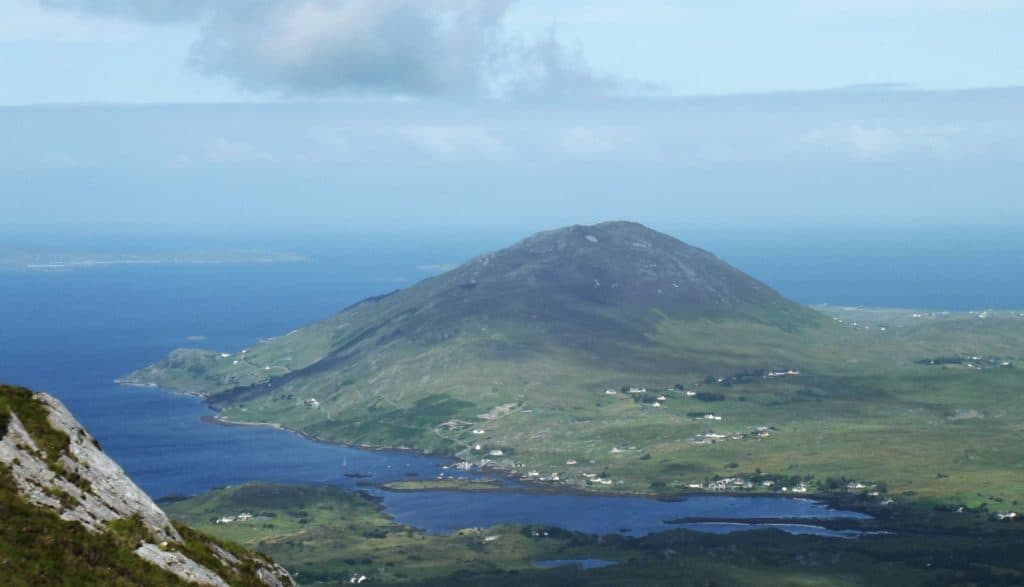 Tully Mountain – one of the yet not fully discovered hidden gems in the Connemara region.

This 356-meter high hill has some of the best views in Co. Galway. On a bright day, you can see the north Connemara, Mayo coastline, Twelve Bens, Inishbofin and many other islands.

The climb takes about 2 hours. You can take your time here and fully explore the mountain and lakes at the top in 3.5 hours.

I hope you have an incredible experience in Galway. It is well worth planning a visit to Dublin, Cork and Belfast. I have completed the following guides on them if you are planning a trip.

Things to do in Cork, Ireland

Things to do in Belfast, Northern Ireland

Things to do in Dublin, Ireland

Read this post if you are wondering what Ireland’s climate is like and what is the best month to visit.