Posted on Last updated: March 23, 2019 By: Author Irish Around The World

Northern Lights may be visible in Ireland this weekend

Well, my Facebook news feed is full of reports that the northern lights will be visible over Ireland this weekend!

I hope it is true, these “promises” regularly come out but rarely come true.

I guess they also have to factor in that it will probably be cloudy haha.

David Moore, from Astronomy Ireland, says some recent activity on the sun could see the lights become visible as far south as Ireland later tonight.

“We are expecting a display of the Northern Lights over the North Pole that will extend as far south as Ireland,” Mr Moore said. 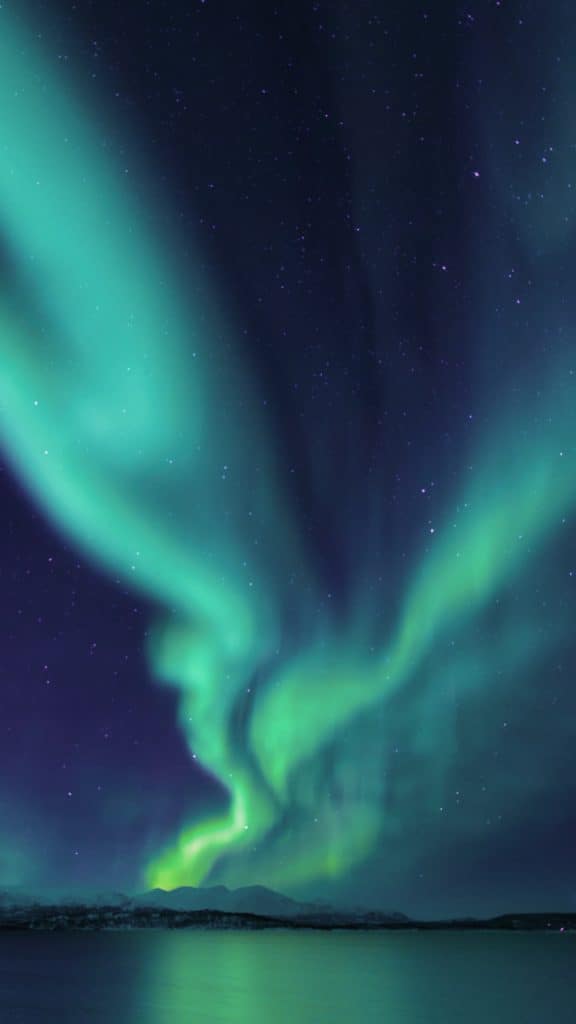 “We expect to be able to see it at least from the north coast possibly from the whole of Ireland, but you will need a clear northern horizon to see what is an incredible natural event,” he warned.

Let’s all pray for clear skies, and hopefully, you get a chance to see them! If you do, please come back and let us know in the comments or message me on Facebook with an image, will be happy to share.

P.S Get your weekly dose of Irish straight to your inbox here. 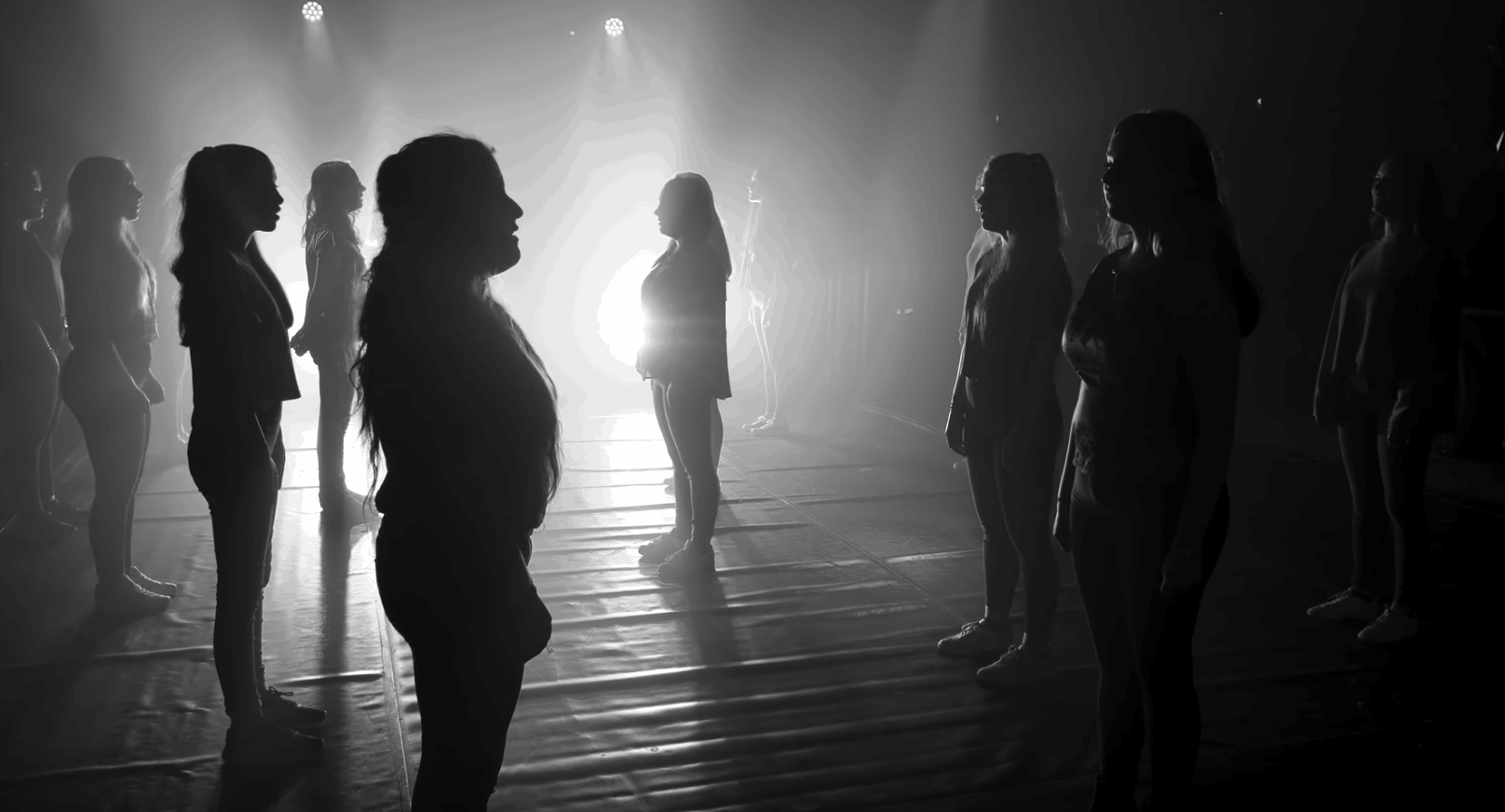 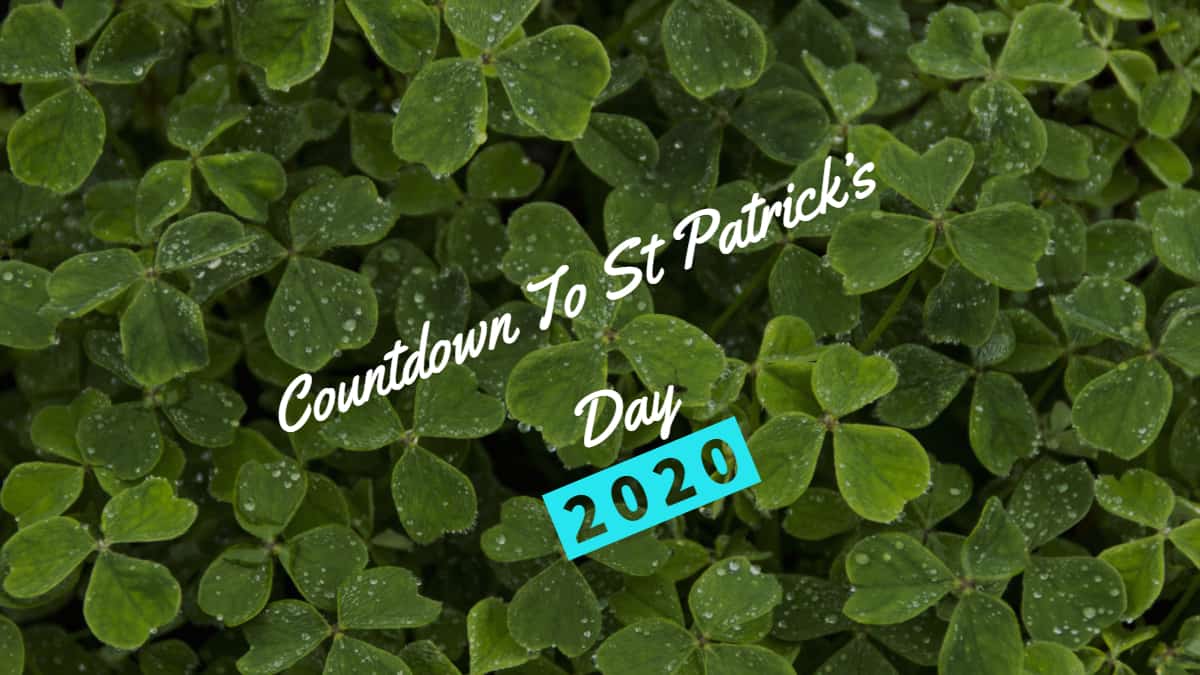