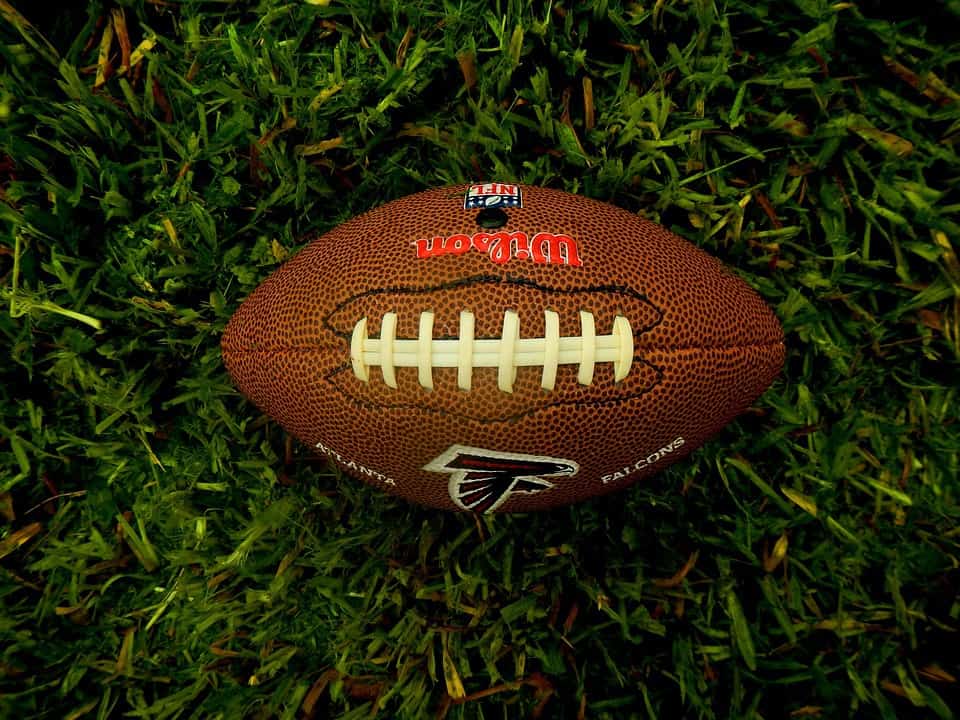 There are plenty of gridiron stars with Irish heritage

These Irish American football stars have made their way through NFL history.

There is no doubt that American football in Ireland is on the rise. Its popularity has exploded in the last decade, with the number of amateur players rising from 120 in 2001 to almost 3,000 in 2017, according to the Irish American Football Association (IAFA).

These players have been inspired to play gridiron due to the success of many Irish athletes that have made the move ‘across the pond’ to make a difference in the NFL.

Let’s celebrate the Irish-American NFL stars that have made the bigger contribution to the game in the U.S. 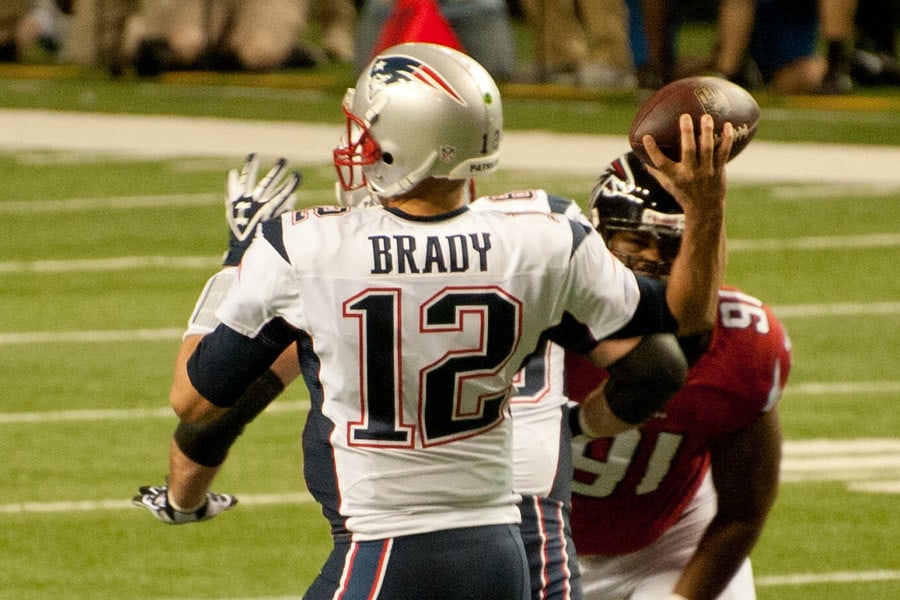 Tom Brady is a true NFL icon in his own right

Okay, I admit that we might be scraping the barrel somewhat with this one given that Brady was born and raised in California.

However, Tom Brady is half Irish, born to an Irish father and has since gone on to become one of the most successful quarterbacks in NFL’s modern-day history.

It’s a true hallmark of his dedication and passion for the sport that he is still going strong now into his 40s, having started out for the Patriots way back in 2000.

Another player with Irish roots, Mike McCormack made his NFL debut appearing for the New York Yanks in 1951.

He started out life as a rookie in the right tackle position but soon had to leave the Yanks for military service.

After his return, McCormack was eventually sent to the Cleveland Browns, where he would stay for eight seasons.

He played a key role in the Browns’ 1954 NFL Championship winning season.

Connor was yet another Irish-American who was brought up in Chicago. He ended up appearing for his hometown city for seven seasons, playing as tackle-linebacker for the Bears.

Two years prior to Connor’s arrival at the Bears, he had been selected during the first round of the NFL Draft by the New York Giants, but eventually moved to the Bears for a three-year contract worth $13,000 a year.

Ed Healey’s parents were both Irish immigrants, but Healey was born in Springfield, Massachusetts in 1894.

Healey would enter the NFL fray from 1920 and make an immediate impact, becoming one of the finest linemen in the infancy of the NFL.

He was eventually inducted into the Pro Football Hall of Fame in 1964.

While Healey played for the Chicago Bears between 1922 and 1927, his team never experienced a losing season and he was once labelled the “most versatile tackle of all time” by former Bears owner, George Halas.

Rich Gannon is another American with Irish roots, brought up in Pennsylvania and eventually securing a contract in the fourth round of the 1987 NFL Draft with the New England Patriots.

The Patriots had plans to switch Gannon into a running back but he was desperate to achieve his ambition of playing at quarterback.

He eventually spent five seasons with the Minnesota Vikings and enjoyed spells with the Washington Redskins and Kansas City Chiefs.

However, his best performances came in an Oakland Raiders jersey, helping the Raiders to make the Pro Bowl in four successive years.

Those who enjoy a flutter on the biggest NFL games, such as the Super Bowl playoffs and the Super Bowl final itself, when visiting the States will soon have a new sportsbook to try online.

FOX Bet is due to launch this autumn, with FOX Sports teaming up to offer a new sports betting portal and improved odds on the biggest NFL match-ups.

There are a growing number of sportsbooks in Ireland and the UK that also offer betting markets on moneylines and the Super Bowl winner.

That’s largely thanks to the improved broadcasting deals this side of the world, which have enabled NFL games to be televised live on a Sunday when competition for coverage is less than on Saturdays.

There’ll be plenty of opportunities to watch Tom Brady in action this season.

Are any of these Irish American football stars your favourite? Comment below.

Thanks for reading and be sure to get your weekly dose of Irish straight to your inbox every Friday here.