Ah, sure it tis but a few days until Christmas and I found this great version of a politically correct Christmas. It is quite an old poem that has been redistributed millions of times over the years. I couldn’t help but think it was even more relevant in 2021. 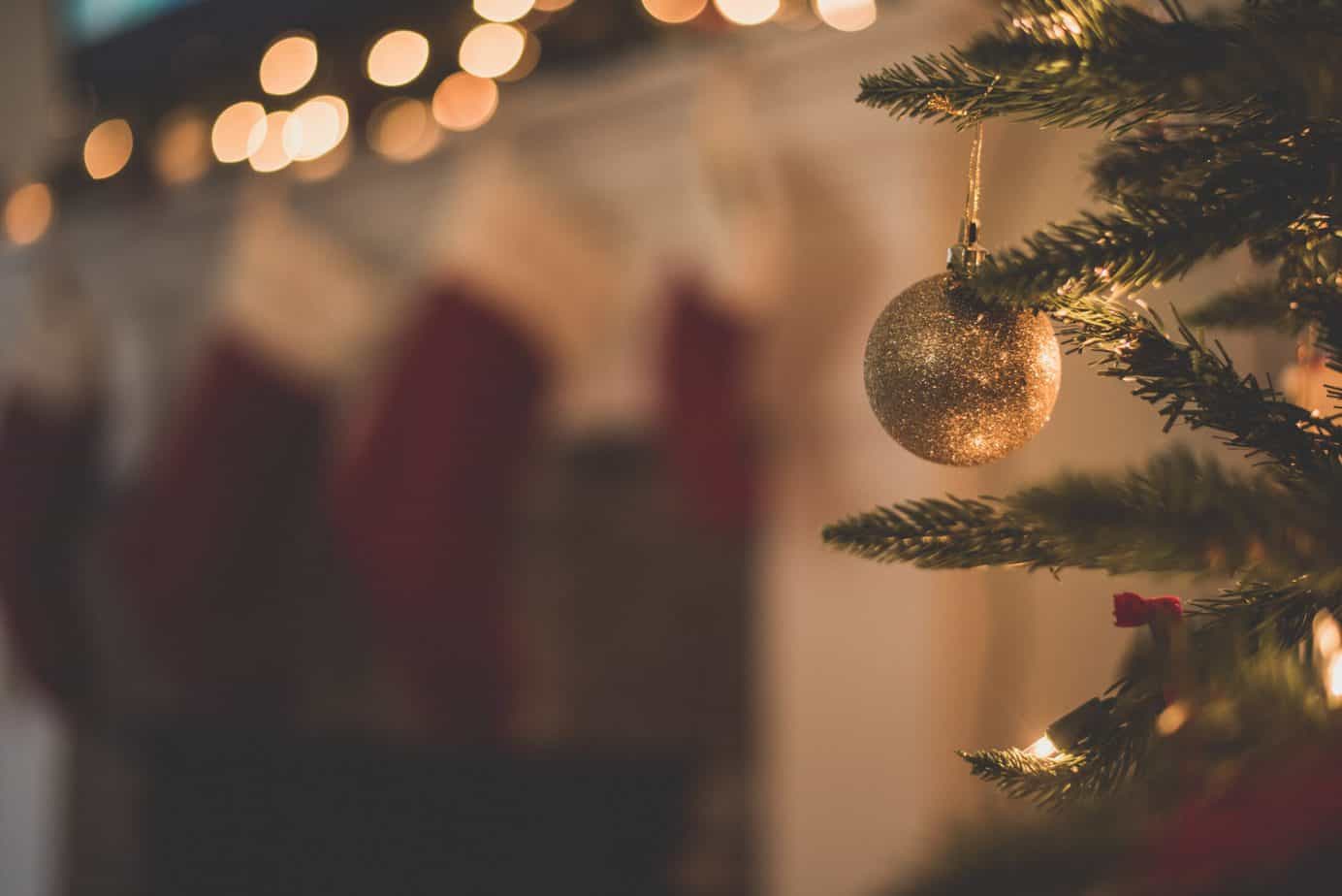 ‘Twas the night before Christmas and Santa’s a wreck …
How to live in a world that’s politically correct?
His workers no longer would answer to “Elves”,
“Vertically Challenged” they were calling themselves.

And labour conditions at the north pole
Were alleged by the union to stifle the soul.
Four reindeer had vanished, without much propriety,
Released to the wilds by the Humane Society.

And equal employment had made it quite clear
That Santa had better not use just reindeer.
So Dancer and Donner, Comet and Cupid,
Were replaced with 4 pigs, and you know that looked stupid!

The runners had been removed from his sleigh;
The ruts were termed dangerous by the E.P.A.
And people had started to call for the cops
When they heard sled noises on their roof-tops.

Second-hand smoke from his pipe had his workers quite frightened.
His fur-trimmed red suit was called “Unenlightened.”
And to show you the strangeness of life’s ebbs and flows,
Rudolf was suing over unauthorized use of his nose
And had gone on Geraldo, in front of the nation,
Demanding millions in over-due compensation.

So, half of the reindeer were gone; and his wife,
Who suddenly said she’d enough of this life,
Joined a self-help group, packed, and left in a whiz,
Demanding from now on her title was Ms.

And as for the gifts, why, he’d ne’er had a notion
That making a choice could cause so much commotion.
Nothing of leather, nothing of fur,
Which meant nothing for him. And nothing for her.

No candy or sweets…they were bad for the tooth.
Nothing that seemed to embellish a truth.
And fairy tales, while not yet forbidden,
Were like Ken and Barbie, better off hidden.

For they raised the hackles of those psychological
Who claimed the only good gift was one ecological.
No baseball, no football…someone could get hurt;
Besides, playing sports exposed kids to dirt.

Dolls were said to be sexist, and should be passe;
And Nintendo would rot your entire brain away.
So Santa just stood there, disheveled, perplexed;
He just could not figure out what to do next.
He tried to be merry, tried to be gay,

But you’ve got to be careful with that word today.
His sack was quite empty, limp to the ground;
Nothing fully acceptable was to be found.

Something special was needed, a gift that he might
Give to all without angering the left or the right.
A gift that would satisfy, with no indecision,
Each group of people, every religion;
Every ethnicity, every hue,
Everyone, everywhere…even you.
So here is that gift, it’s a price beyond worth…
“May you and your loved ones enjoy peace on earth.”

(c) Harvey Ehrlich, 1992. Notice: This poem is copyright 1992 by Harvey Ehrlich ([email protected]). It is free to distribute, without changes, as long as this notice remains intact.