Who is Derek Mahon?

Derek Mahon was born in Belfast in 1941 and graduated from Trinity College Dublin and at Paris’ Sorbonne. He resided in London for many years, functioning as a critic, television adapter of literary works for British television, and poetry editor of the Nation. More recently, he has settled in Dublin and Kinsale. He is considered among the most proficient and influential of contemporary Irish writers.

What is the poem A Disused Shed in Co Wexford about? 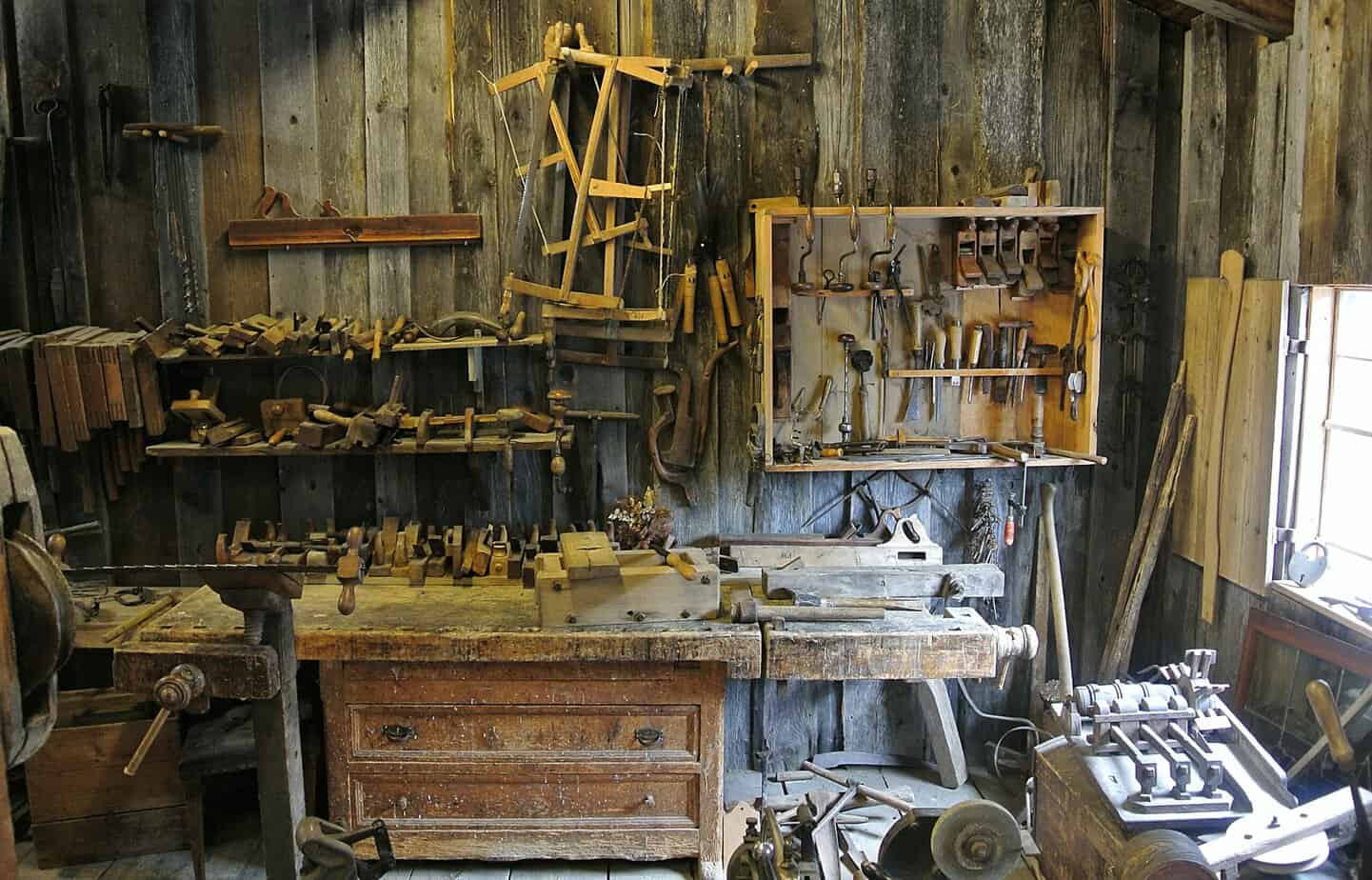 At first glance, you would think it is something about a shed or a memory shared from a place where the poem lived. But the poem is more about the struggle people around the world have suffered from injustice, abandonment, catastrophe and other events.

Derek, who was also a journalist, wrote this poem right after Bloody Sunday. He refers in the poem to ‘drowned migrants’, which he compares to people reaching for hope. In the last stanza Mahon speaks up to almost a calling to all those who labour for more and strive to be free of injustice. So yes, not just a poem about a shed in Co Wexford.

So let’s get to this Irish poem.

A Disused Shed in Co. Wexford
BY DEREK MAHON

Even now there are places where a thought might grow —
Peruvian mines, worked out and abandoned
To a slow clock of condensation,
An echo trapped for ever, and a flutter
Of wildflowers in the lift-shaft,
Indian compounds where the wind dances
And a door bangs with diminished confidence,
Lime crevices behind rippling rain barrels,
Dog corners for bone burials;
And in a disused shed in Co. Wexford,
Deep in the grounds of a burnt-out hotel,
Among the bathtubs and the washbasins
A thousand mushrooms crowd to a keyhole.
This is the one star in their firmament
Or frames a star within a star.
What should they do there but desire?
So many days beyond the rhododendrons
With the world waltzing in its bowl of cloud,
They have learnt patience and silence
Listening to the rooks querulous in the high wood.
They have been waiting for us in a foetor
Of vegetable sweat since civil war days,
Since the gravel-crunching, interminable departure
Of the expropriated mycologist.
He never came back, and light since then
Is a keyhole rusting gently after rain.
Spiders have spun, flies dusted to mildew
And once a day, perhaps, they have heard something —
A trickle of masonry, a shout from the blue
Or a lorry changing gear at the end of the lane.
There have been deaths, the pale flesh flaking
Into the earth that nourished it;
And nightmares, born of these and the grim
Dominion of stale air and rank moisture.
Those nearest the door grow strong —
‘Elbow room! Elbow room!’
The rest, dim in a twilight of crumbling
Utensils and broken pitchers, groaning
For their deliverance, have been so long
Expectant that there is left only the posture.
A half century, without visitors, in the dark —
Poor preparation for the cracking lock
And creak of hinges; magi, moonmen,
Powdery prisoners of the old regime,
Web-throated, stalked like triffids, racked by drought
And insomnia, only the ghost of a scream
At the flash-bulb firing-squad we wake them with
Shows there is life yet in their feverish forms.
Grown beyond nature now, soft food for worms,
They lift frail heads in gravity and good faith.
They are begging us, you see, in their wordless way,
To do something, to speak on their behalf
Or at least not to close the door again.
Lost people of Treblinka and Pompeii!
‘Save us, save us,’ they seem to say,
‘Let the god not abandon us
Who have come so far in darkness and in pain.
We too had our lives to live.
You with your light meter and relaxed itinerary,
Let not our naive labours have been in vain!’

What did you think of the poem A Disused Shed in Co Wexford?