Halloween is only a few days, and I wanted to share these ten facts about Halloween with you.

Now being Irish and the fact that Irish Celts pretty much invented Halloween makes sense that I would write about freaky Halloween facts you probably didn’t know. For example, did you know Halloween has its roots in the ancient Celtic festival of Samhain? During Samhain, people would dress up in costumes and light big bonfires to ward off evil spirits. Now known as Halloween, but instead of bones and pagan rituals, it is celebrated with candy, costumes, and carving pumpkins. Oh, how times have changed!

Let’s get to these facts about Halloween that nobody knows(well, mostly) 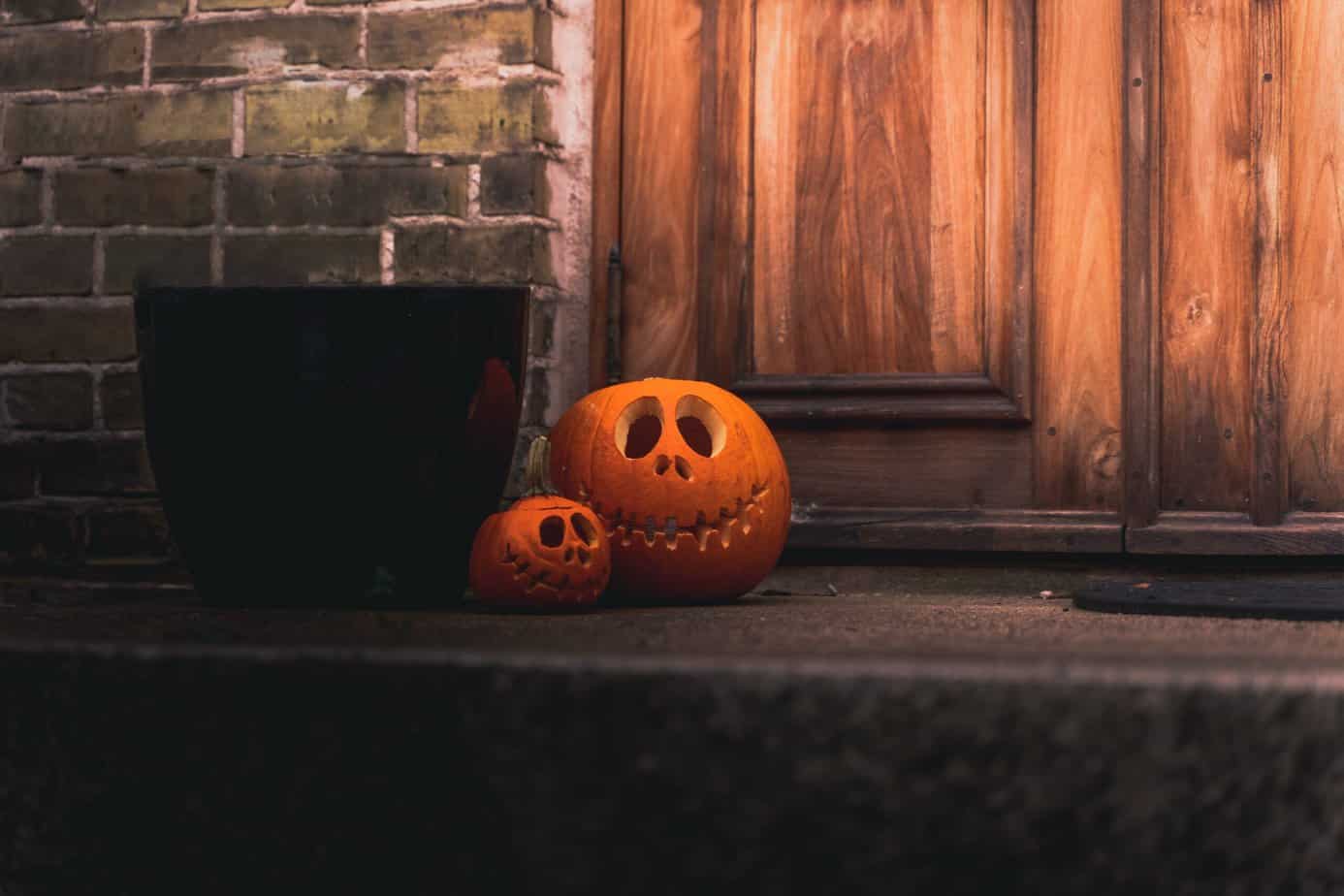 Now being Irish, I am not saying that we invented everything but pumpkin carving, maybe.

Sticking with the evil spirits theme for Halloween, Irish people would carve out turnips and other root vegetables and place a lit candle inside. It was believed that this would ward off evil spirits and ghosts and keep Stingy Jack away.

Stingy Jack? Are you making all of this up? No, haha. Stingy Jack was the real thing! Well, at least according to legend 👻.

Stingy Jack was a mean old drunk who wasn’t very nice to people. Once, he even played a trick on the Devil. He tricked the Devil into climbing an apple tree, and when he did, he placed crosses at the bottom of the tree.

The Devil was unable to get down from the tree as the Devil could not touch crosses. Stingy Jack made the Devil promise that he would not take his soul when he died. The Devil agreed, Stingy Jack removed the cross, and the Devil fled. However, when Stingy Jack died, he was banished from heaven by St. Peter, who said that he was too mean and cruel to be allowed into heaven.

So Stingy Jack ended up in the dark Netherworld between heaven and hell. He asked the Devil to escape the Netherworld, as there was no light to see his way out. The Devil gave him an ember from the flames of hell. Stingy Jack, who always carried a turnip with him because it was his favourite food, hallowed out the vegetable and placed the ember inside. From that day forward, Stingy Jack walked the earth without a resting place.

And now you know the story of Stingy Jack! 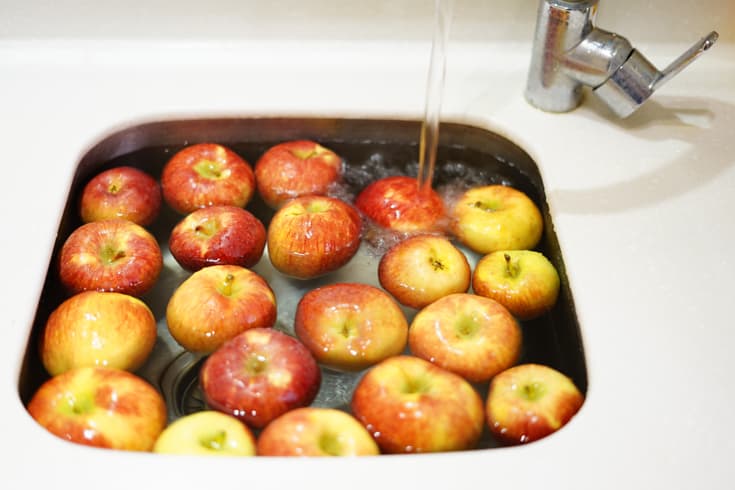 The Celts were a romantic bunch, by the sounds of things, and spent a lot of time wondering about the identity of their future spouses. Sure, what else would you be doing back then? The Halloween game of bobbing for apples involves putting apples in a large basin of water. Players try to bite an apple all whilst their hands are tied behind their backs.

But did you know rather than a fun game, if you managed to bite an apple, you were supposed to put that apple under your pillow. It is said that you will dream of your future partner. And, of course, save it for a late-night snack 🤤(jokes).

#3. Finding out who would be next to marry on Halloween? 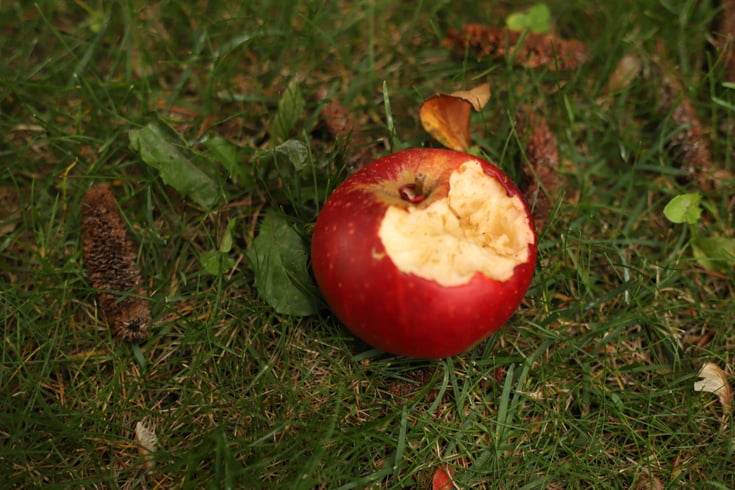 It seems those Celts had game after game, and I bet you didn’t think you would be reading facts about Halloween candy. Another Halloween game with its origins in ancient Celtic traditions. This game involves hanging apples on a piece of string and tying them to a tree or from a height. Players, with their hands tied behind their backs, must try and take a bite out of the apple. The first one to bite the apple will be the first one to marry, according to tradition/superstition. I know, right! Move over Tik Tok’s A Quiet Game, am I right?

Who knew Halloween was such a romantic holiday? 😐

#4. Barmbrack, the Irish fruitcake that decided your fate(literally) 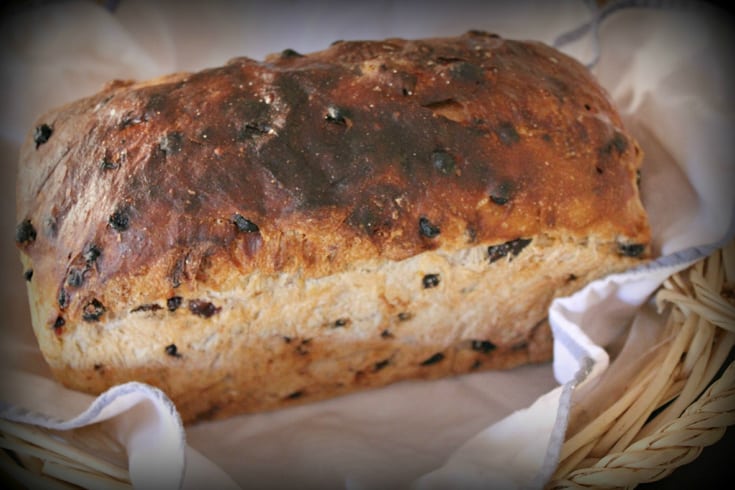 Yes believe it or not there was other food besides apples back in the day. Another fortune-predicting food item. Barmbrack is a traditional Irish fruitcake which people eat on Halloween. Bakers would hide items inside before baking(something which is now discontinued(thankfully😆).

I think I’ll pass on that next slice of barmbrack.😶

Many Christians across the world celebrate All Saints’ Day on November 1st, the day after Halloween. This also stems from ancient Celtic beliefs that the boundaries between the living and unloving realms were weak at Halloween, and spirits could cross over. All Saints’ Day honours the lives of saints who died for their religious beliefs.

All Souls’ Day takes place on November 2nd of each year. This is the day that people pray for the souls of those stuck in Purgatory. The souls in Purgatory undergo purification before entering heaven. This was one way that Christianity and Paganism kind of merged together in terms of calendars. Not only was this easier, but it caused less friction and helped the church to convert more people.

#6. Trick or treat and its origins throughout history 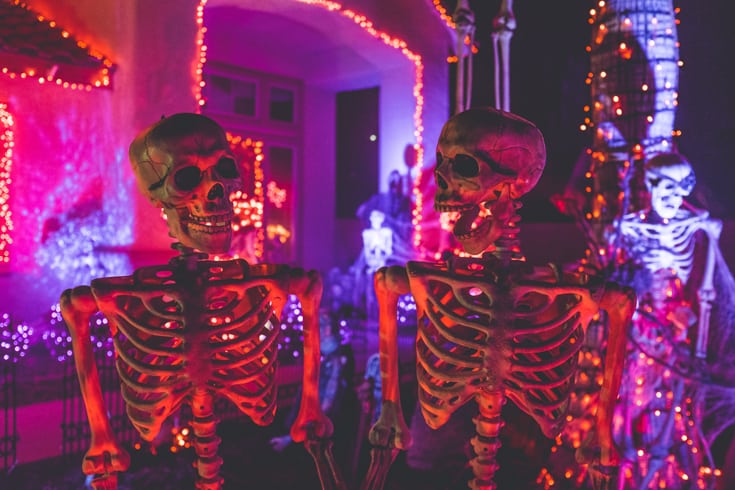 Popularised in the 1920s in North America, children disguised in costume would go door to door and threaten to pull pranks on people if they didn’t give them treats.

Halloween around the world, did you know? This tradition of going door to door at Halloween also happens in the Philippines. It is called Pangangaluluwa(try to say that three times!). This involves children in costume going door to door and singing in the hope of receiving prayers for those stuck in purgatory.

Originally, trick or treating began as ‘souling’ back in the 15th century. People would wear costumes and go from home to home, offering songs for the dead. In return, the singers would receive cakes, known as soul cakes(yum?😕).

#7. Samhainophobia – The “fear of Halloween” 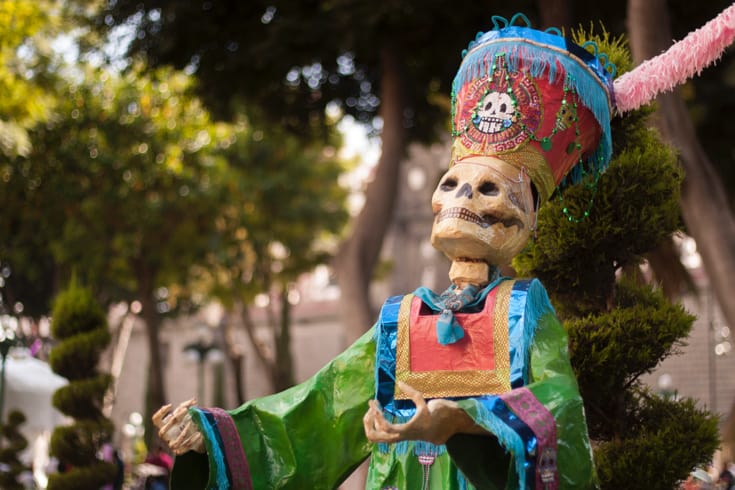 Not everybody is a fan of Halloween. In fact, loads of people around the world have a fear of Halloween. The technical term for fear of Halloween or the fear of the festival of the dead is Samhainophobia. The word’s origins should be pretty obvious if you have been reading this article from the top. ‘Samhain’ is the ancient Celtic tradition celebrated on October 31st. The word ‘Samhain’ means summer’s end. So maybe you could say these people are really just afraid of summer ending? Now that I can get onboard with. You have to admit that it is a pretty cool fact about Halloween if I say so myself.

#8. Halloween Omens to watch out for every year 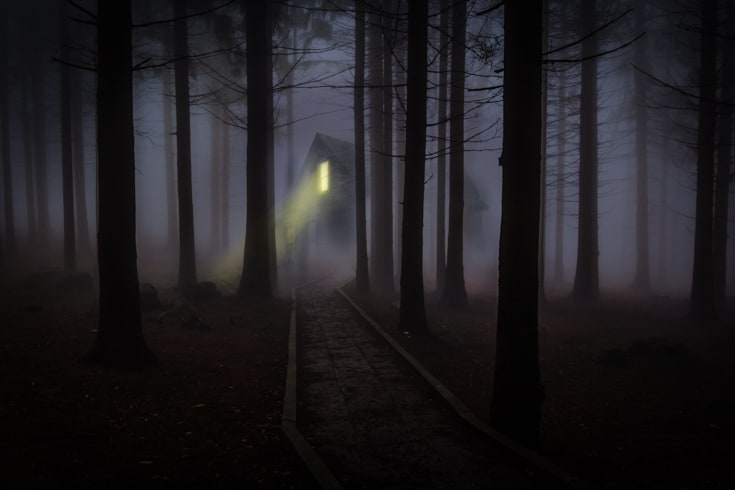 Yup, I am banging out the surprise Halloween facts. There are plenty of superstitions and omens that accompany Halloween.

During Samhain, people would also bring food to the bonfire and enjoy a communal meal. Food was made for both the living and the dead. The meal was eaten in silence, hence the name ‘dumb supper’. The food that was prepared for the dead, who were in no position to eat it, was shared with those less fortunate and those that didn’t have enough food of their own. Seats at the table were left empty for any spirits who wanted to join the meal. At night, the windows and doors were also left open so ghosts could come in and eat cakes that were left for them on the table. It is also said that the dumb supper was prepared by unmarried women who would wait to see the ‘spirit’ of the man they were going to marry. 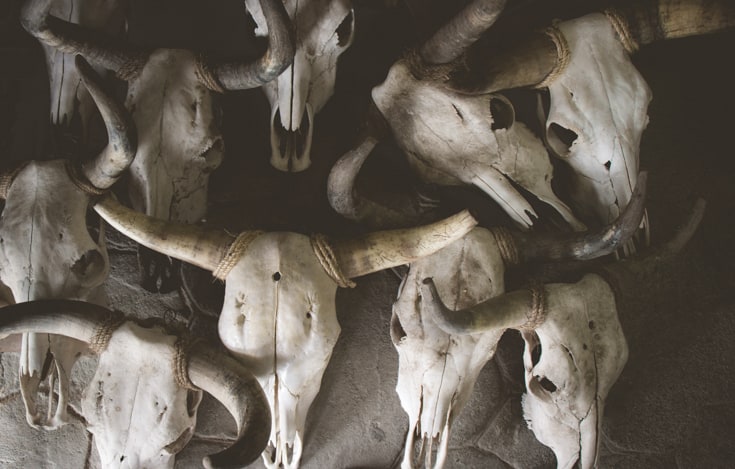 Sticking with the bone theme for a moment. Did you know that the ‘bon’ in bonfire is a reference to bones? The fires lit at Halloween were literally a fire of bones as animals were sacrificed and bones were burnt in the fire. This was, of course, to ward off evil spirits, and I am guessing the ancient Celts probably had quite a few bones lying around too.

Which of these facts about Halloween was your favourite?

As you can see, there are plenty of weird and wonderful traditions, customs, myths and legends surrounding Halloween.

We tried to uncover at least 10 Things You (Probably) Didn’t Know About Halloween. How did we do? Did you learn anything new, or do you already know everything there is to know about Halloween?

Don’t forget to subscribe to my weekly dose of Irish here.