Well, I hope you are having a good week. Today I picked number 32 from the top 100 Irish poems list. Once again the famous W.B Yeats makes it into the list. This poem is called “An Irish Airman Foresees His Death.”

This rather shorter poem is about World War 1 in general and specifically of British rule over Ireland (which lasted until 1922). The speaker argues that the outcome of the war is ultimately meaningless for his small community in western Ireland and that he feels no hatred towards his enemies nor love for the British.

Wishing to show restraint from publishing political poems during the height of the war, Yeats withheld publication of the poem until after the conflict had ended.

The airman in the poem is widely believed to be Major Robert Gregory, a friend of Yeats and the only child of Lady Augusta Gregory. Source Wiki

Let’s get to the poem. 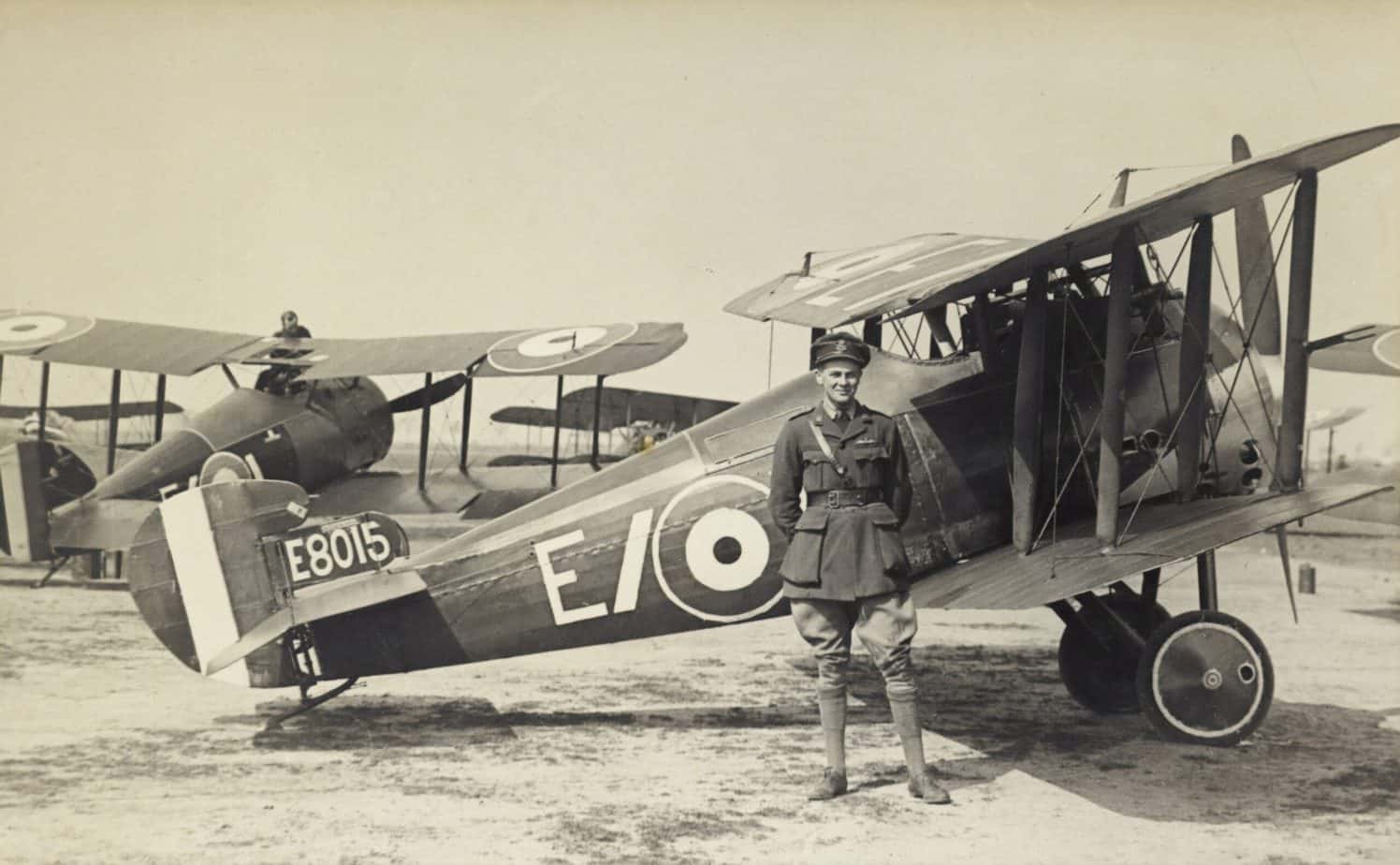 An Irish Airman foresees his Death

I know that I shall meet my fate
Somewhere among the clouds above;
Those that I fight I do not hate,
Those that I guard I do not love;
My country is Kiltartan Cross,
My countrymen Kiltartan’s poor,
No likely end could bring them loss
Or leave them happier than before.
Nor law, nor duty bade me fight,
Nor public men, nor cheering crowds,
A lonely impulse of delight
Drove to this tumult in the clouds;
I balanced all, brought all to mind,
The years to come seemed waste of breath,
A waste of breath the years behind
In balance with this life, this death.