143 shares
This poem is a collection of poems by F.R Higgins. This poem comes in at number 89 on the top 100 Irish poems list.

Who Was F.R Higgins?

Well, it seems that they all hung out together around the time of Yeats. Always interesting just how many incredible pieces of work came from Yeats’s era. Frederick Robert Higgins (1896-1941) was born in County Mayo.

A close friend of Austin Clarke and William Butler Yeats, Higgins was elected a foundation member of the Irish Academy of Letters and, in 1935 became a director of the Abbey Theatre. Well-regarded as a poet, he also edited with Yeats a series of broadside ballads for the Cuala Press.

This volume collects the best of Higgins’s output from his four poetry collections and the literary magazines in which his poems appeared.

This poem is an overwhelming powerful poem about Higgins’s father, who has passed away. A poem that everyone can associate with. The love for a father and son or daughter is powerful. Enjoy this fantastic Irish poem. 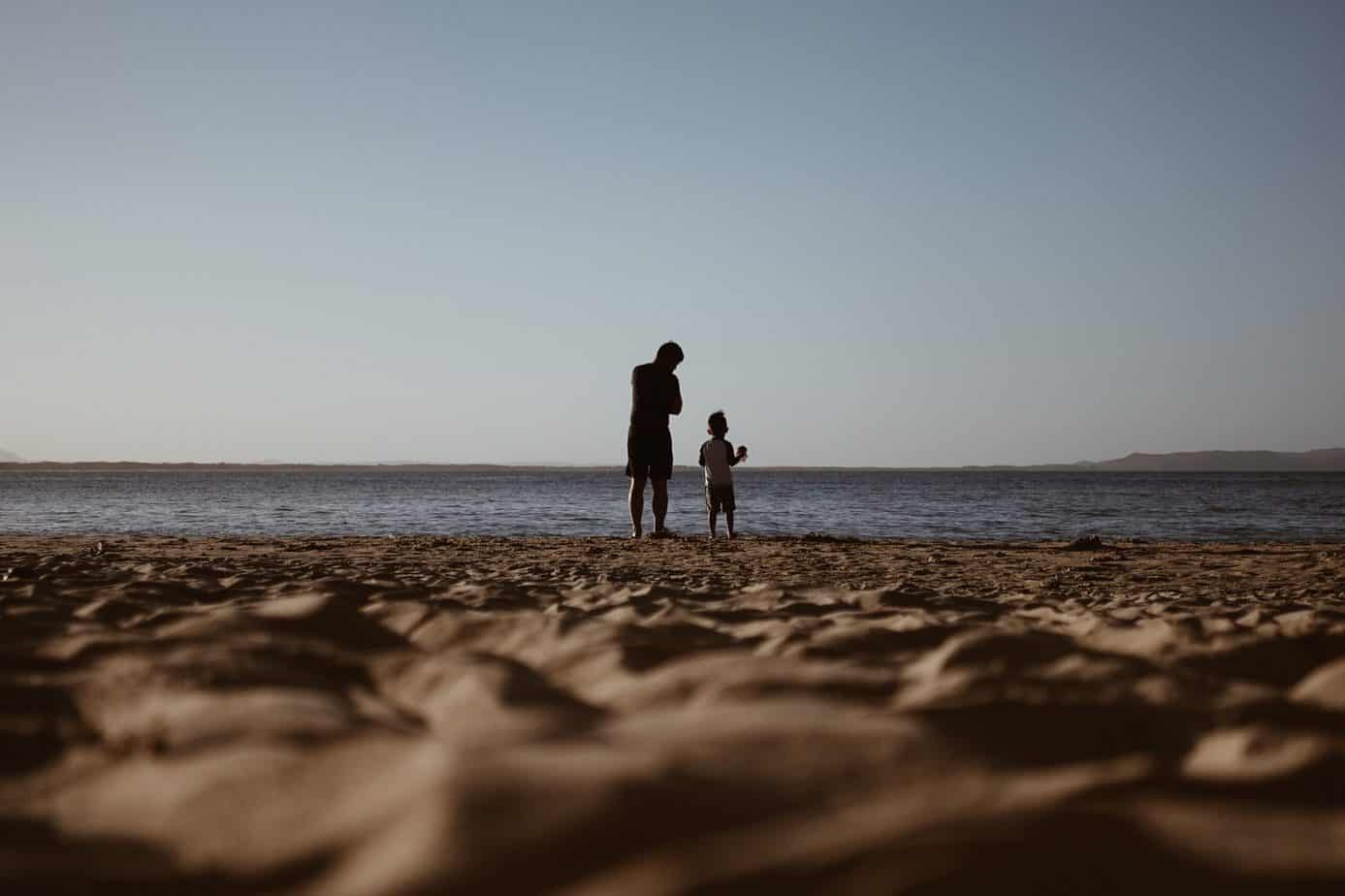 Only last week, walking the hushed fields
Of our most lovely Meath, now thinned by November,
I came to where the road from Laracor leads
To the Boyne river–that seems more lake than river,
Stretched in uneasy light and stript of reeds.

And walking longside an old weir
Of my people’s, where nothing stirs–only the shadowed
Leaden flight of a heron up the lean air–
I went unmanly with grief, knowing how my father,
Happy though captive in years, walked last with me there.

Yes, happy in Meath with me for a day
He walked, taking stock of herds hid in their own breathing;
And naming colts, gusty as wind, once steered by his hand,
Lightnings winked in the eyes that were half shy in greeting
Old friends–the wild blades, when he gallivanted the land.

For that proud, wayward man now my heart breaks–
Breaks for that man whose mind was a secret eyrie,
Whose kind hand was sole signet of his race,
Who curbed me, scorned my green ways, yet increasingly loved me
Till Death drew its grey blind down his face.

And yet I am pleased that even my reckless ways
Are living shades of his rich calms and passions–
Witnesses for him and for those faint namesakes
With whom now he is one, under yew branches,
Yes, one in a graven silence no bird breaks.

A most Wonderful Tribute to a very accomplished man by a respectful son.