Ah, sure, tis the day we all fear, Friday the 13th! Haha, just jokes, but for many of us, when we realise that it is Friday the 13th, we tend to raise an eyebrow or air on the side of caution. It is a superstition that many people believe brings bad luck. You might not know precisely how Friday the 13th superstitions or this day became ingrained in society, but I will explain some history of the day. It is thought to have originated in the Middle Ages.

Historical and religious reasons behind Friday the 13th 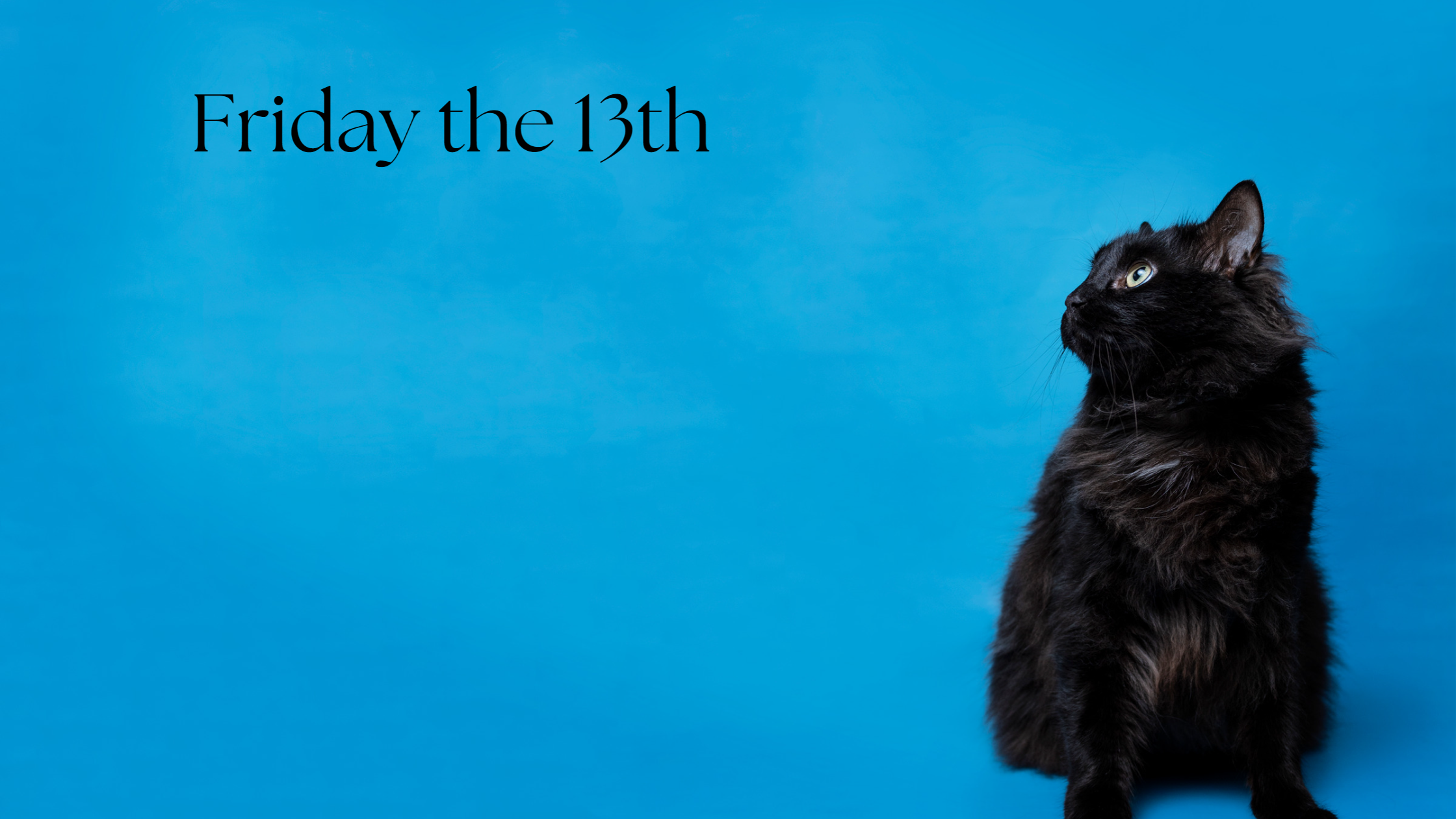 Is there any scientific reasoning behind the date?

No… Despite the superstition, no scientific evidence supports the belief that Friday the 13th is any more likely to bring bad luck than any other day of the week. Some studies have shown no increase in accidents or incidents on Friday the 13th.

Overall, Friday the 13th is a superstition that has been around for centuries, but no scientific evidence supports the belief that it is an unlucky day. That said, it certainly will not stop me from raising an eyebrow whenever I realise it’s Friday the 13th. What about you? Do you believe on Friday the 13th? Comment below.

Are there any poems about the day?

While I am not aware of any specific poems that are specifically about Friday the 13th. I wrote this short poem about the day.

And if you are unsure, the word Snucky means sneaky but not quite sneaky.

Friday the 13th, a day of fear
A day when superstitions are near
Black cats cross our path with a hiss
And ladders are avoided with a twist

The number thirteen, deemed unlucky
A day to stay home, some folks are snucky
But for those who dare to venture out
Their fate, a fate of doubt

Some say it’s a day of bad luck
Others say it’s just a day, nothing much
But whether you believe in the myths
Friday the 13th, a day of tricks

So lock your doors, cross your feet
And hope that this Friday the 13th is sweet
For those who believe in the signs
A day of luck, they may find.

Woah! I am sure there is plenty more things I did not know about Friday the 13th. Thanks for sharing.