In what is arguably one of the most controversial votes in Irish history Ireland has voted a Yes vote.

From the initial exit poll votes, it is evident that a YES vote was becoming dominant.

There were equal arguments for both sides, but as it stands, it is a significant step forward for women’s rights. 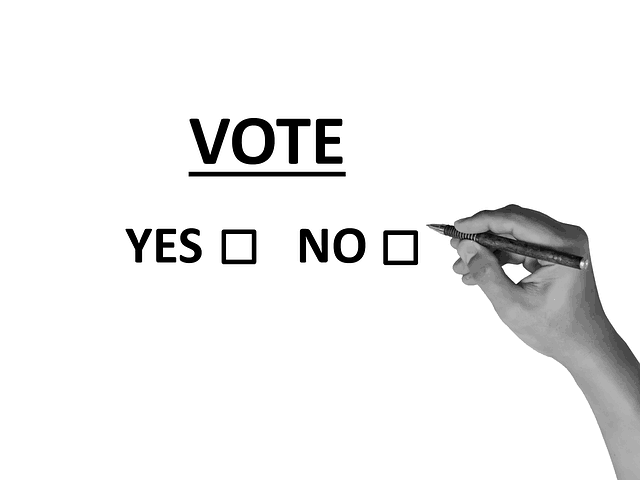 Few anticipated the great wave of support for repeal of Eighth Amendment that swept the country.

The two main parties of Ireland, Fine Gael and Fianna Fáil, did not take official positions on the referendum but politicians are permitted to campaign on a personal basis, including Taoiseach Leo Varadkar, who supports a Yes vote.

Now that all of the votes are in there is an official YES vote.

The people of Ireland have spoken, they want change.

The results were over 2.1 million votes.

Over 700 thousand For No

Many are calling the victory a landslide.

Many people still feel very passionate about the NO vote.

How do you feel about this result?

This will be included in my weekly dose of Irish, get it straight to your inbox every Friday sign up here.

Well English tried to separate the Irish from the Catholic Church it seems the Irish have done it themselves.

I am very sad for all the unborn babies! The choice begins before pregnancy!

Nothing historic here, just Ireland catching up with the rest of the world. Way too long the Irish people have been living the con that is the Roman Catholic Church, well done to wise up.