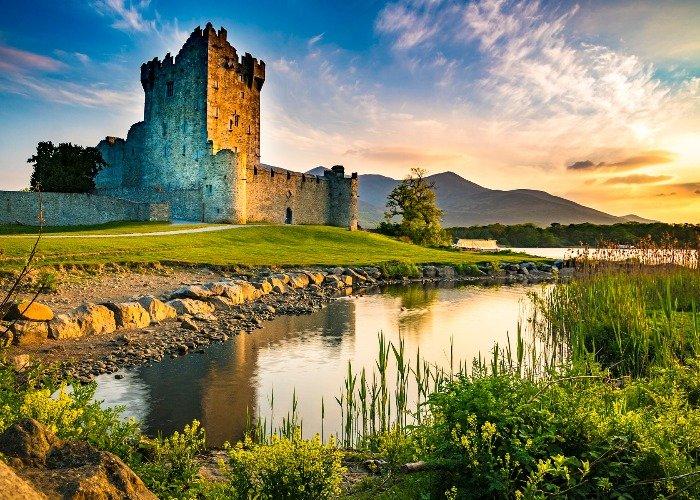 While the likes of America are regularly featured in a variety of games, Ireland’s offering is pretty limited both in terms of board games and video games. Alongside championing Irish music and other offerings from the Emerald Isle, it’s always worth supporting the variety of talent that is emerging from the country, isn’t it?

Thankfully, these days, more options are available with a little nod to the Land of Saints and Scholars. While there are a variety of other products alongside several Irish-themed offerings, such as a world-famous board game like Monopoly or popular casino games by Playtech, it’s always good to support something that is either produced in Ireland or based in the country.

You might even be assessing a selection of products ahead of next year’s St Patrick’s Day. Whatever the scenario, Irish games are out there in both video game and board game formats. Let’s take a look at some of them below.

Featuring three unique strategy games, Tara is undoubtedly a challenge. Suitable for all ages, this family favourite is steeped in the ancient legends of Ireland’s Celtic heritage and royal past and offers people a genuinely entertaining dive into Irish history. While Tara might take a while to master, it’s great fun once you’ve formulated your plan.

Kicking things off with a title set in 1950s Ireland, The Little Acre is an excellent point-and-click adventure released in Dublin. Made by Pewter Games Studios, this particular release is both fun and entertaining as players are taken on a fantastic journey as they aim to reunite Lily with her father, Aidan. Along the way, Lily discovers a magical and mysterious world in the family’s garden shed.

From there, this excellent release takes players on a memorable escape, although it is sometimes challenging. Thankfully, the references to Ireland will help you conquer it.

A hugely popular card game that is regularly played on St Patrick’s Day, in particular, Blarney is a relatively simple game to grasp, and it provides a great deal of comical value along the way. Featuring decks of cards with five words and definitions on them, players essentially have to put their blagging skills to the test with this one.

With the Blarney Master being selected after rolling the dice, they must choose a card and one of the words. Then, from there, players have three minutes to come up with a definition for the word in question. Reign supreme and earn the most points at the end of the game, and you’ll be awarded the famous Blarney Stone. 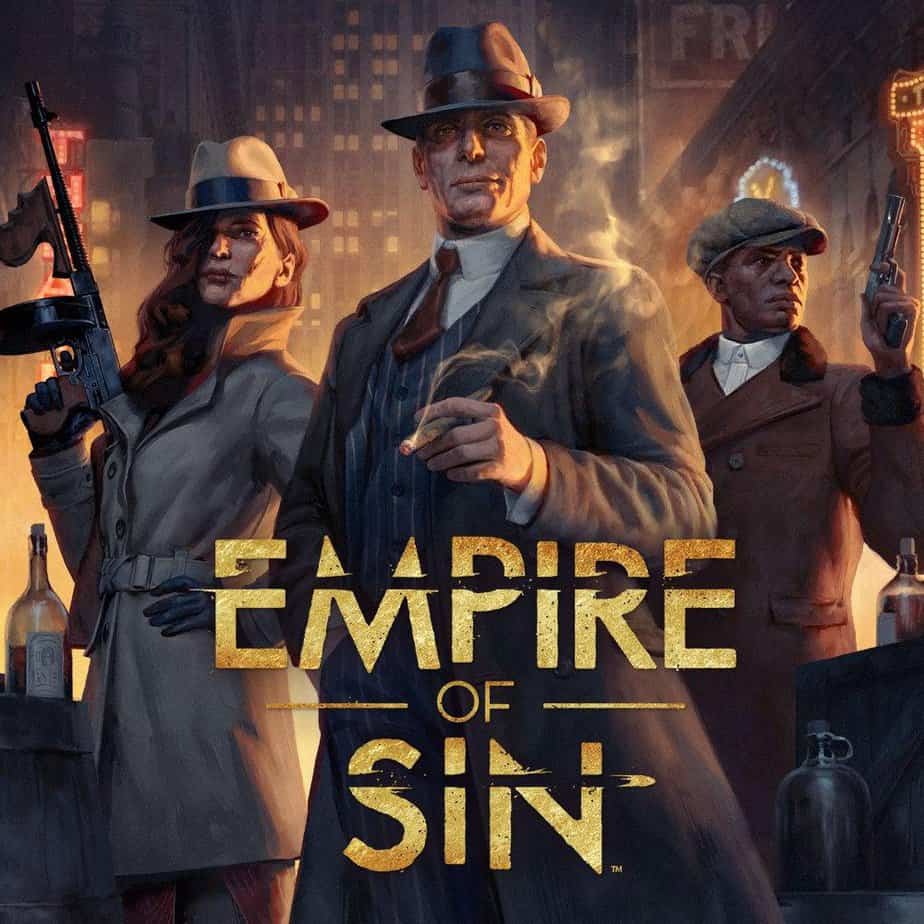 Given its adoration for Ireland in general and, in particular, St Patrick’s Day, it’s hardly surprising to see a game featured in Chicago with a nod to Ireland. Not only are there a few references throughout this gangster-filled masterpiece, but the developers behind the game, Romero Games, are actually based in Galway.

A real-time strategy game where a player has to gain control of Chicago by 1933, Empire of Sin is well worth playing if you haven’t done so already.

Some board games are nothing more than money grabs by companies or lazy attempts at copying an old masterpiece, but Celtica falls into neither category. In a fantasy game that is set in 11th-century Ireland, players are tasked with tracking down ancient amulets that have been lost following the Viking invasion.

Suitable for both friends and family, locating and then piecing together the amulets will enable you to beat your rivals.