Posted on Last updated: January 28, 2021 By: Author Irish Around The World

Irish Joke Of The Week: Padraig And His Life Savings

It is a new week and I have a new Irish joke of the week. If you want to see previous Irish jokes you can see all of them here.

I share these jokes in my weekly email newsletter and you can subscribe here. It comes out every Friday straight to your inbox. All things Irish.

So let’s get to this Irish joke of the week: 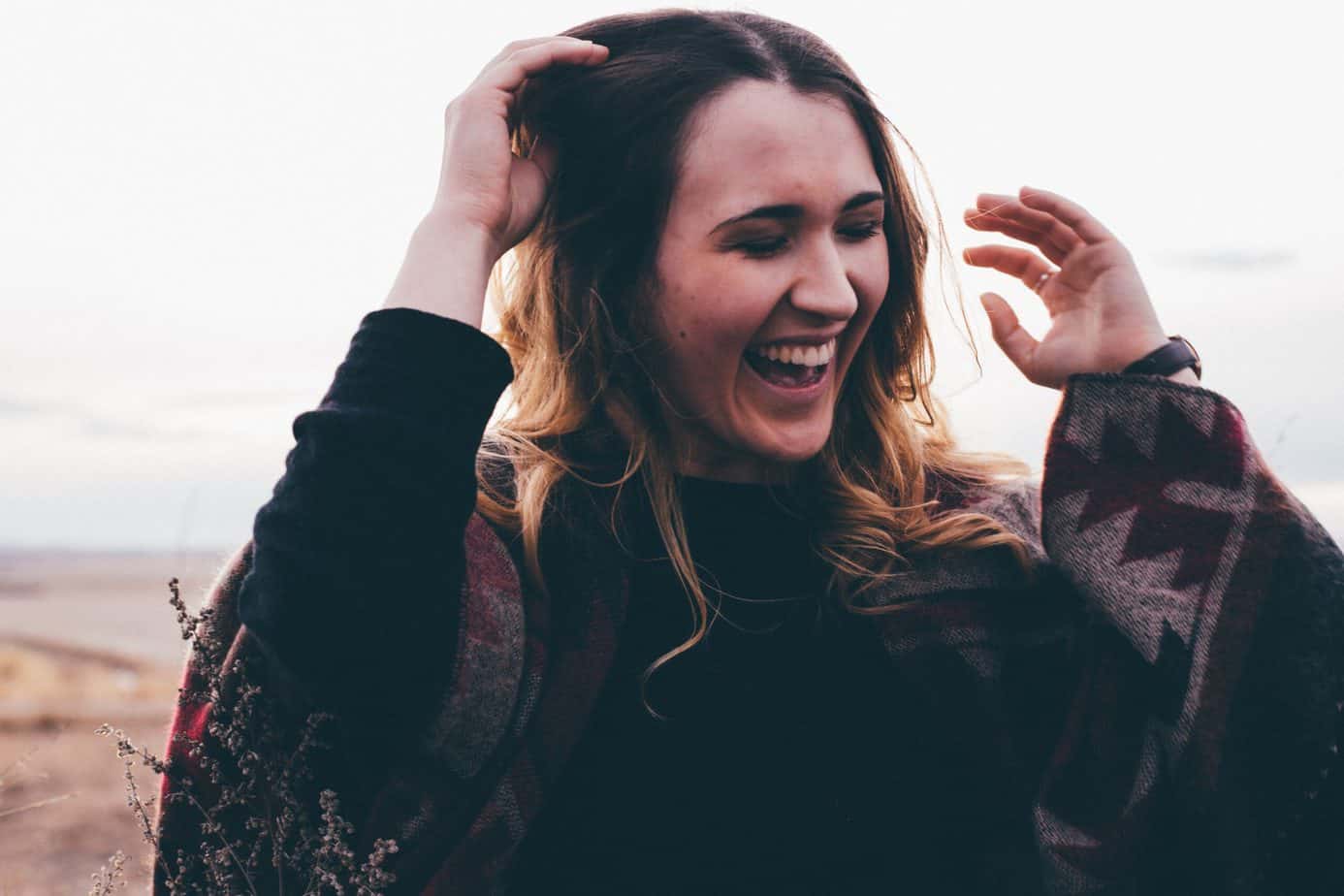 This was sent into me by a friend of mine, Kyle. If you do have any Irish jokes be sure to send them to me [email protected]

Irish joke of the week:

There was a Cavan man named Padraig Reilly who had worked all his life and still had his communion money.

Just before he died, he said to his wife, “When I die, I want you to take all my money and put it in the casket with me.

I want to take it to the afterlife with me.” And so he got his wife to promise him with all her heart that when he died, she would put all of his money in the casket with him.

Well, he died. He was stretched out in his casket (bargain basement economy selection in accordance with the will); his wife was sitting there in black, and her best friend was sitting right next to her.

When they finished the ceremony, and just before the undertaker got ready to close the casket, the wife yelled, “Hold on just a minute!”

She had a box with her; she came over with the box and put it in the casket.

Then the undertaker locked the casket down and rolled it away.

“You weren’t fool enough to put all that money in there with your husband, were you?”

The loyal wife replied, “Listen. I’m a Catholic, I can’t go back on my word. I promised him that I was going to put that money in that casket with him.”

“You really mean to tell me you put that money in the casket with him?!” “I sure did,” said the wife.

“I got it all together, put it into my account and wrote him a cheque. If he can cash it, he can spend it.”

I hope you enjoyed this weekly Irish joke! Be sure to share 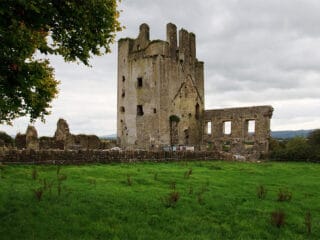