Well, since we are fast approaching September, I thought a poem about Autumn would be appropriate. This poem comes in at 35 on the top 100 Irish poems list. Every week I share a new top Irish poem. You can subscribe to my weekly dose of Irish email newsletter, where I share a new Irish joke and more every week.

The poem by Thomas Kinsella is about spending time at his wife’s family home. You might remember him from another of his poems in the top 100 Mirror in February. I find that Thomas Kinsella reflects a lot in his life but then puts those reflections to paper in an ever so-dramatic way. Sadly I learned that he passed away in December 2021 at the age of 90.

In the poem Another September the speaker is plunged into the isolated world of his wife’s past. Enjoy and get lost in this beautiful poem. 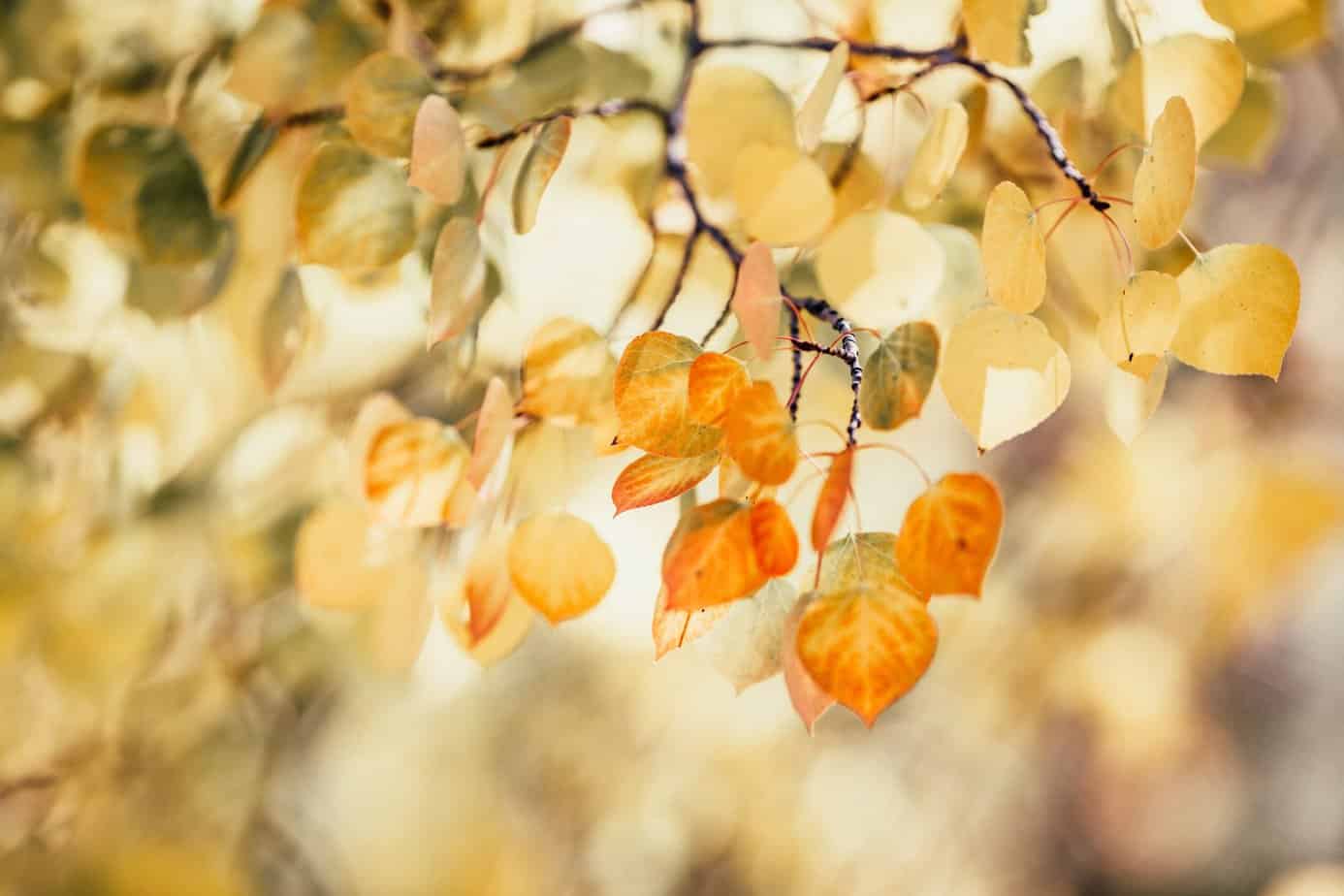 Domestic Autumn, like an animal
Long used to handling by those countrymen,
Rubs her kind hide against the bedroom wall
Sensing a fragrant child come back again
– Not this half-tolerated consciousness
That plants its grammar in her yielding weather
But that unspeaking daughter, growing less
Familiar where we fell asleep together.

Wakeful moth wings blunder near a chair,
Toss their light shell at the glass, and go
To inhabit the living starlight. Stranded hair
Stirs on still linen. It is as though
The black breathing that billows her sleep, her name,
Drugged under judgement, waned and – bearing daggers
And balances–down the lampless darkness they came,
Moving like women : Justice, Truth, such figures.