At the time of writing this poem, it is June, and this week I have picked a poem titled Christmas Day by Paul Durcan. His poem comes in at number 84 on the top 100 Irish poems list. Irish poet Paul Durcan was born in 1944. He has won the Patrick Kavanagh Award (1974) and the Whitbread Poetry Prize (1990). This is a powerful Irish poem about Christmas day and many aspects of loneliness and sorrow. Paul Durcan narrates in the first person a Christmas spent with another friend who is on his own, Frank. The poem flows along easily and gently through the pre-Christmas and Christmas events.

In case you are wondering, Acapulco is a beach resort town on Mexico’s Pacific coast set on a large bay backed by high-rises and the Sierra Madre del Sur mountains, made famous by the jet set in the 1950s and ’60s. It featured the second paragraph, ‘What is your idea of Heaven? –
Snorkelling in Acapulco.’ 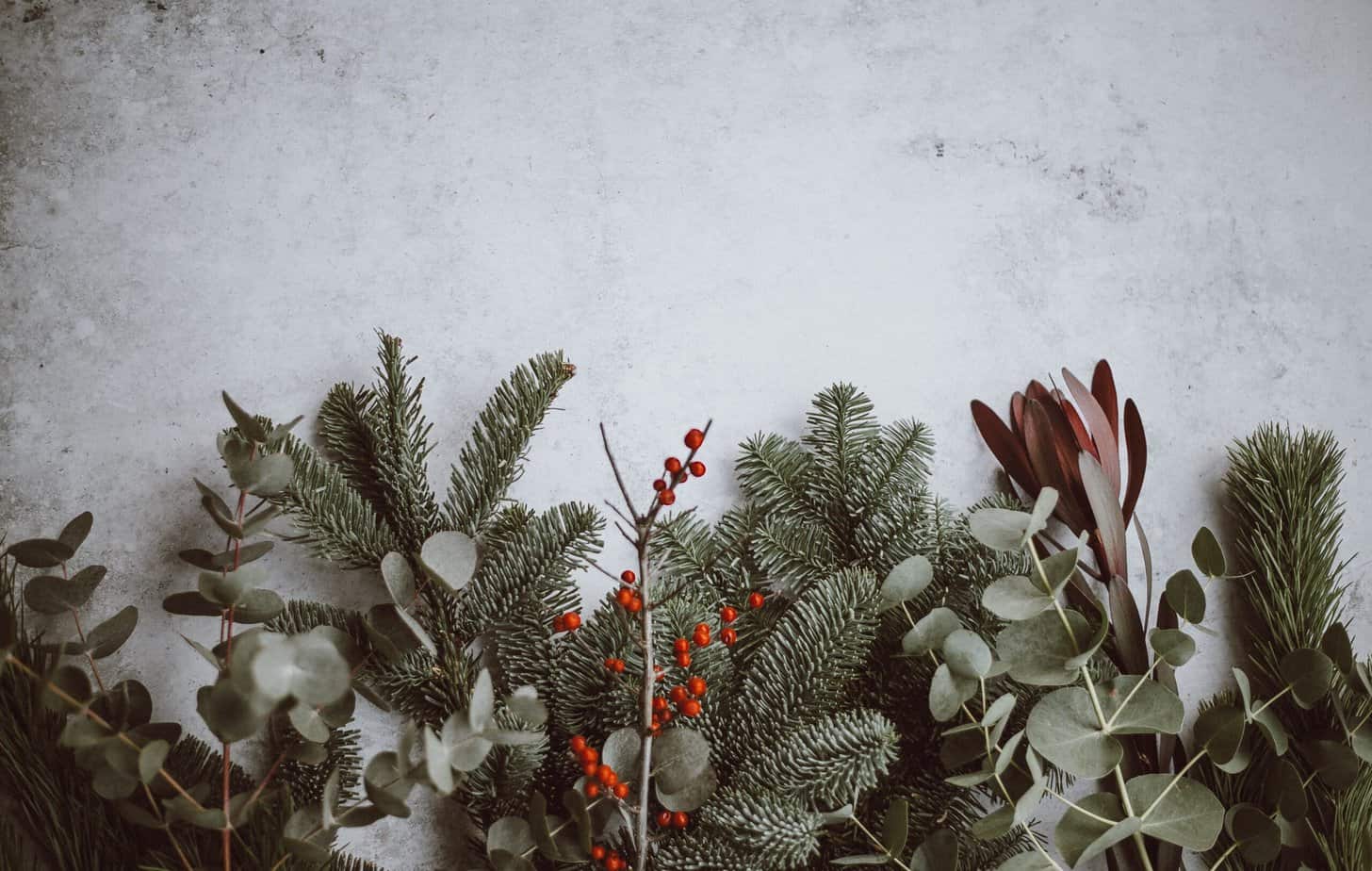 There was a young widow in black
In Glasnevin Cemetery. I heard her
Before I saw her – the tapping
On the tarmacadam of her high heels.
I spun around and I saw her
Hurdling towards me across the headstones,
Her yellow hair tucked into her black suede jacket,
Her blue mini-skirt more daring than a fig leaf,
The white ponies of her teeth
Riding red lipstick.
As we were about to pass
We stopped and stared
And she smiled and I gazed
Into the waterfall of her eyes
Waiting for it to stop
Thinking that she was a clock
But she was not a clock –
She was a woman,
A preoccupied soul.
Is there a role
For my twenty-three-year-old son?
She said: ‘Have you got the time?’
I said: ‘It is three o’clock.’
She said – as if I had invented time –
With dismay: ‘Is it three o’clock?’
And I wanted to change my mind and say
That there was no time today,
That Christmas Day is a timeless day.
Instead I repeated: ‘It is three o’clock’
And she walked on out of my life
Up the aisle under the yews
Towards the Parnell altar stone.
When she was out of earshot I said to her:
‘May I hold your hand?’

Why do computer programmers always answer
When asked in questionnaires
In Sunday newspapers
What is your idea of Heaven? –
Snorkelling in Acapulco.
Why do they never say
What I would say?
My idea of Heaven as a man
Is to be lying on my back
Smiling up into the eyes of a woman,
Her face latticed by her hair,
Her shoulders braced
As she squats in her starting blocks.
She leaps out of her blocks
To race 100 metres
Over low hurdles
In 10.8 seconds
While I lie under her
Clinging to her
And she spits on my shoulder –
There! –
And whinnies and dozes
And then she straightens the pillows
And the blankets, folds me up,
All my parts,
And puts me away in her violin case
Until the next time she decides
To go to hounds and cross over the river
To the other side.