Is there such a thing as Italian Irish dancing? I don’t know, but this is probably as close as you will come to it. 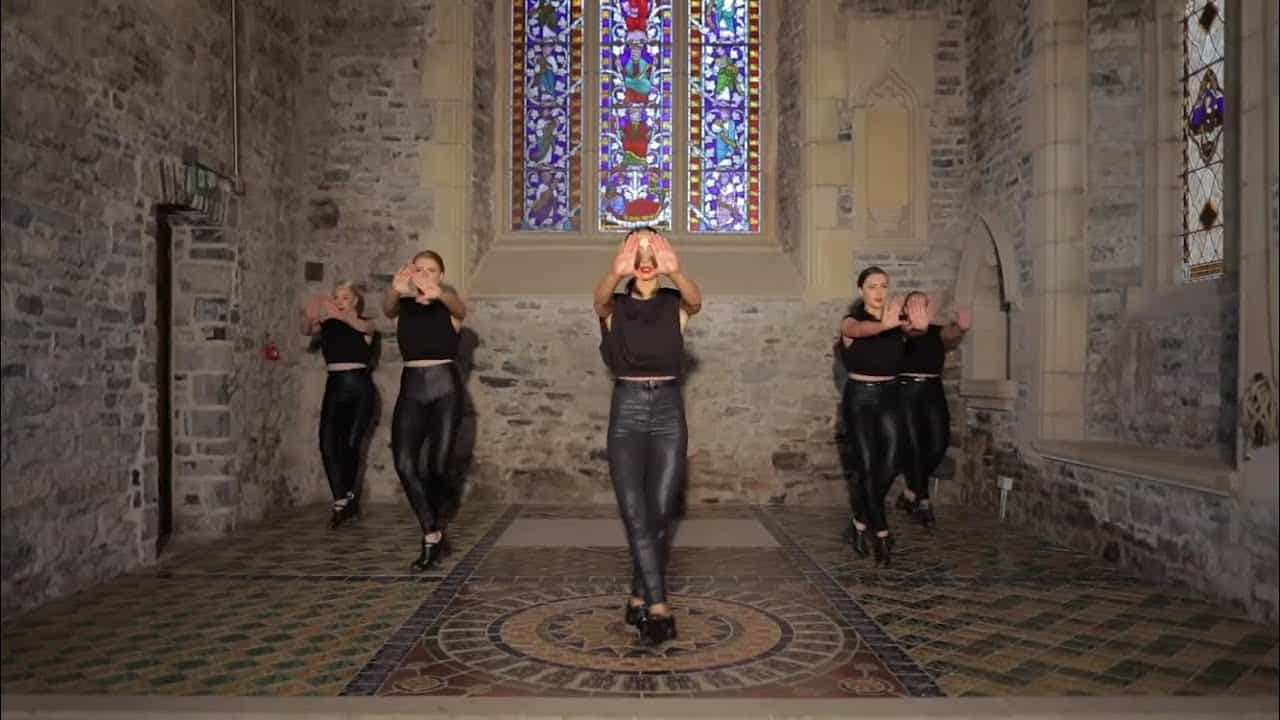 I love seeing these Irish dancing videos, and I recently shared this great clip of Michael Flatley’s greatest moments that many of you raved about. But I just came across this beautiful video which featured the modern dance Irish dancing group ProdiJIG, created by Alan Kenefick, bringing Irish dance to the music of Vivaldi’s “Winter.”

At first, I thought it was a great showcase of Irish dancing, but I didn’t realize who Vivaldi was. Antonio Lucio Vivaldi was an Italian Baroque composer, virtuoso violinist, teacher, impresario, and Roman Catholic priest. Now-viral video(over 2 million videos on Facebook alone!) brings Irish dance to the music of Vivaldi’s Winter. The section of this song is from The Four Seasons, the best known of Vivaldi’s works. I think it’s incredible to watch.

The performance takes place in Swords Castle, an early medieval castle in Swords, Dublin. The setting, the music, and the Irish dancing all come together in this beautiful clip. I hope you enjoy it as much as I did. Be sure to give it a share.

A bit of Vivaldi to brighten your day.

Also..the tiles are fine so dont be worrying.

This is a piece from the film ‘Dear Fingal’ which was created and directed by David Gilna.

What else is there to say but to enjoy this Irish dancing video:

What did you think about this video? I thought it was a lovely mix!