One of the most searched dog terms on the internet, the Irish Wolfhound.

This remarkable dog often claims the award for the biggest dogs in the world!

Today I am going to share some interesting facts and important information about the Irish wolfhound. 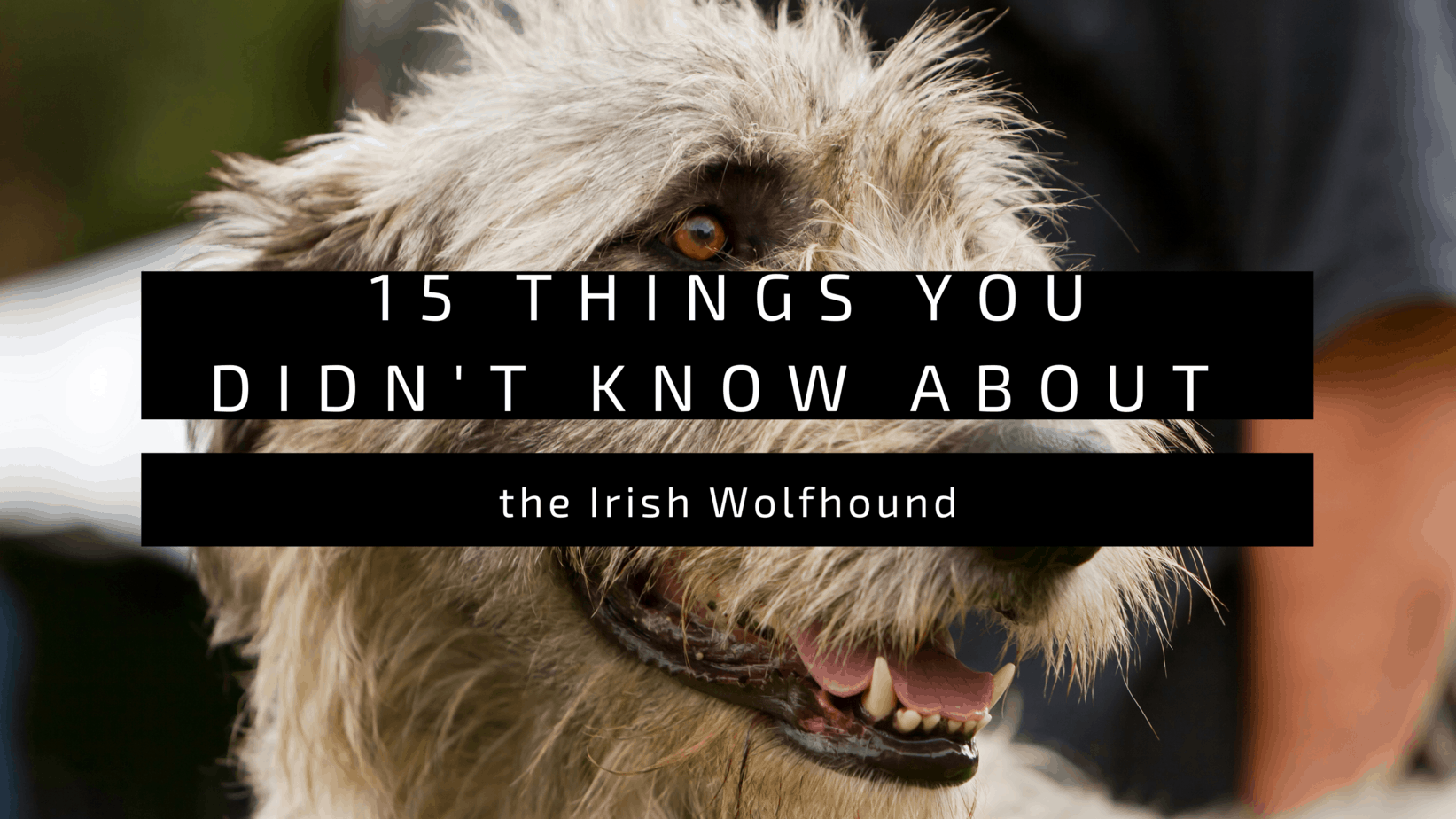 What is the biggest Irish wolfhound dog?

Great question! The Irish Wolfhound typically will win the prize for the world’s tallest dog but the record.

But at the moment is with a Great Dane by the name of Gibson, a staggering 42.3 inches tall – a good ten inches taller than the average English Mastiff. 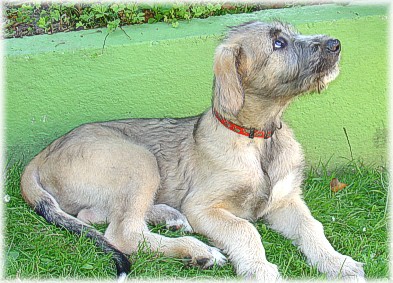 Well-bred Irish Wolfhounds are very expensive, €1300 and up.

Irish Wolfhounds are extremely prone to a life-threatening digestive syndrome called bloat. It comes on suddenly and can kill a dog in just a few hours.

In addition, Wolfhounds are frequently stricken at an early age by crippling joint and bone disorders, heart disease, and cancer.

Some things you might not know about the Irish Wolfhound:

Final notes on the Irish Wolfhound: 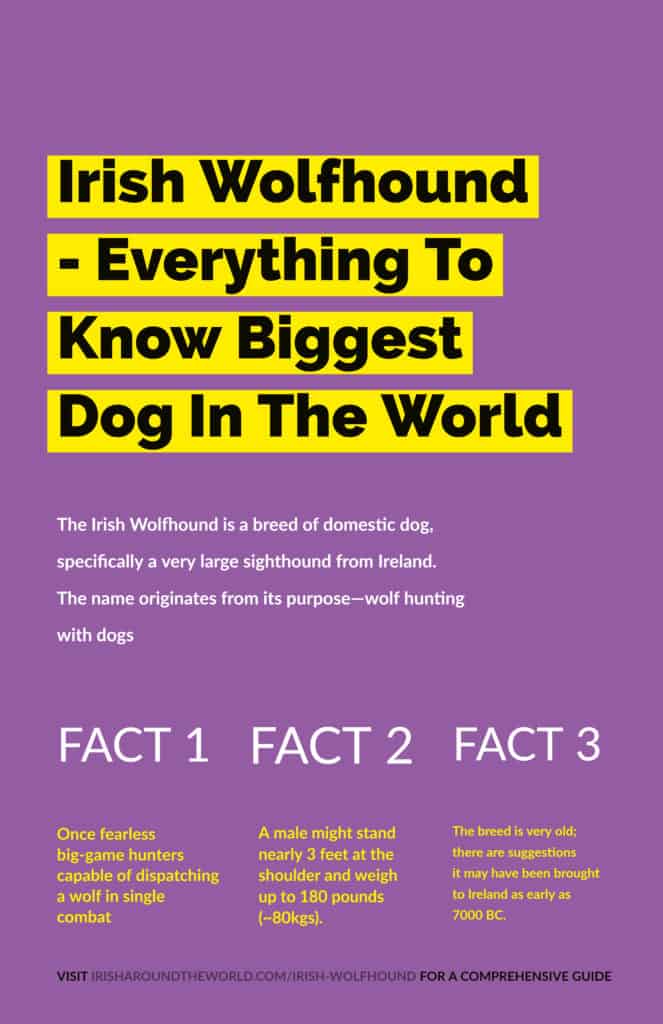 I hope you have enjoyed learning a little bit more about this incredible creature. It is a truly remarkable dog that has impacted a lot of lives over the years.

Be sure to share this post and grab your weekly dose of Irish straight to your inbox here.

Thank you for the info on the Irish Wolfhound. I’ve always loved the breed. There was a man who had a pair of them and watching him walking with them was very majestic. 💚 I was hoping to see some when I visited Southern Ireland.