Yes, Wallabies in Ireland! Not just in a Zoo but living wild. I somehow had no idea that wallabies were living in Ireland.

At first, I thought it was a satire post but there is, in fact, a whole bunch of Wallabies living on Lambay Island just 4 km’s from Dublin. 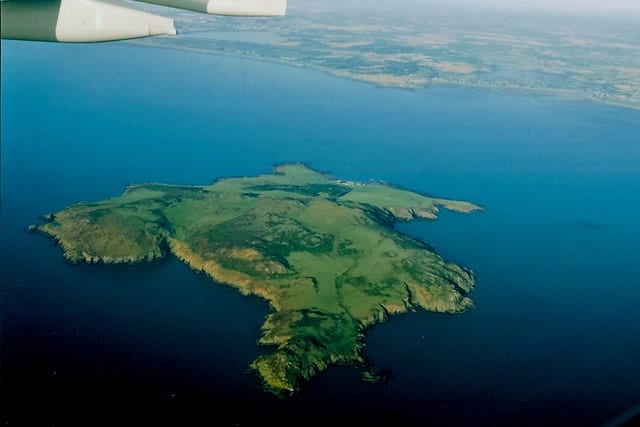 Lambay island has notable populations of seabirds, a range of local fauna, some not found elsewhere in Ireland, and a colony of wallabies.

Dublin zoo placed 7 wallabies on the 600-acre island in the 1980s. Now it is believed there is over 300 of them thriving on the island. However, the first wallabies were added as far back as the 1950s.

The island is privately owned by a trust for members of certain branches of the Baring family and managed by the current Baron Revelstoke.

It has a very small permanent population and few buildings but hosts some day visitors and short-stay guests, and there is a working farm.

According to Smithsonian.com, Fota Wildlife Park in Cork took some of these wallabies but Dublin Zoo struggled to re-home the rest.

The Barings accepted an offer from the then-director of the zoo, Peter Wilson, and the wallabies were put into boxes and shipped off to the island on a fishing trawler.

We wanted to put them on an island because we knew we were introducing a species that could run wild and take over,

”If we put them on an island like Lambay, there’s no way they could escape from it.” Wilson told the publication

The now Irish wallabies have adjusted to the climate and are reported to be doing great. Additionally, the island supports one of the largest seabird colonies in Ireland – Source Wikipedia

But can we visit Lambay island? 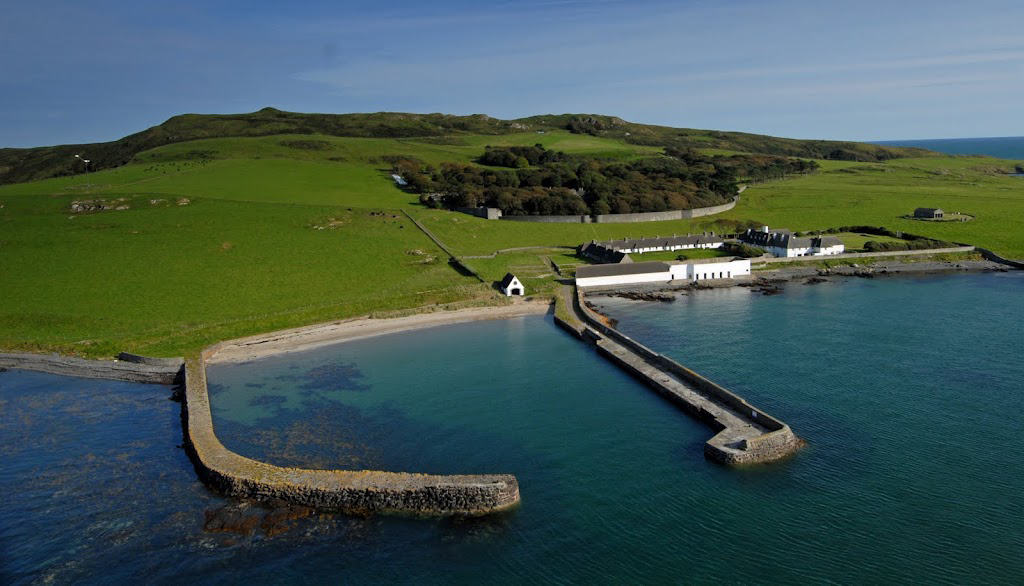 A lot more developed than I expected!

Yes! That was the second thing I googled after learning about the island. I was actually blown away by the scale of the buildings there.

There are yoga retreats, writing retreats, exclusive whiskey tours(they make their own whiskey!) and even accommodation available.

You can find all the information and booking info on their website here.

I think if they make a whiskey and writing retreat I will have to sign up haha.

Finding images for the island was a bit challenging but I did one better and found an incredible video shot by Mark Broderick.

He takes a walk around the island and gets some impressive drone shots as well. The wallabies appear at the 2:30 min mark. But the video as a whole is worth a watch.

The island certainly looks appealing and I hope to visit it sometime.

Have you ever been to Lambay island?

Comment below and let us know what your experience was like. Have seen the wallabies in Ireland?  If you enjoyed this blog post be sure to subscribe to my weekly dose of Irish email newsletter here. You won’t regret it 🙂

Thanks for reading and have a great day.

I've seen many parts of Ireland in my frequent trips home, but this is one place I haven't seen and would very much like to some day. Slainte!

Wallabies are good swimmers so be careful they don’t invade if ever the grass runs out. Keen to visit the island one day. Richard Pierse/Melbourne - of the Listowel/Rattoo line

so can we have some Irish rugby players in the wallabies now please?

Never been there, but would love to go there for a short holiday when I find out how to get there from the Irish mainland.