As readers of this site will be well aware, we Irish have always been keen travellers.

From working immigrants to back-packing students to lads just away for the craic, we have been doing it for centuries and aren’t going to stop anytime soon.

In light of that, you would think many of the misconceptions about Ireland have been dispelled.

But, if you travel, and you are explaining a bit about your homeland, you tend to get the odd incredulous look.

Some negative stereotypes, some positive and some cases where the listener simply won’t believe we aren’t all warrior poets.

Much of the time, though, it’s our own fault for playing up to the stereotype.

Here is a (light-hearted) look at Irish things that people just can’t get their head around: 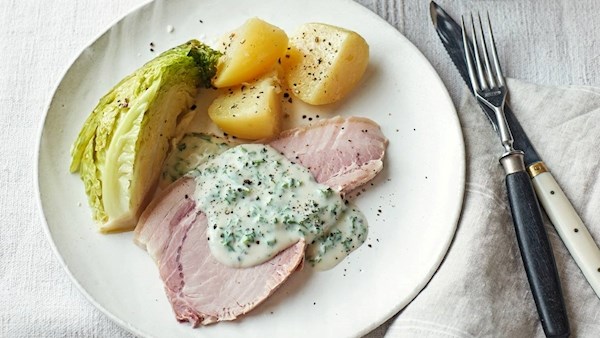 How do you begin explaining this culinary delight? First of all, it’s not really bacon, is it?

At least not the streaky kind you’d find complimenting a hamburger.

It’s a slab of back bacon as thick as your thumb. And, the cabbage?

Why would one subject themselves to it voluntarily? They haven’t tasted your ma’s cabbage, though.

If you are from The North, you’ll inevitably have been to a party where someone slides up to you after a few drinks wanting to have a chat about the conflict.

They’ll be wary of you, for sure, and you’ll probably play on that with a few made-up tales of your time in The Troubles.

But the truth is the most dangerous thing you did at the time was tape over your sister’s Bros. album.

If you have some time to spare, check out the TripAdvisor reviews of this Dublin institution that draws you into its bosom like the gravitational collapse of a dying star.

“Only go when you are locked” one traveller recommends. And, most of us have followed that advice faithfully for many a night out in the capital. 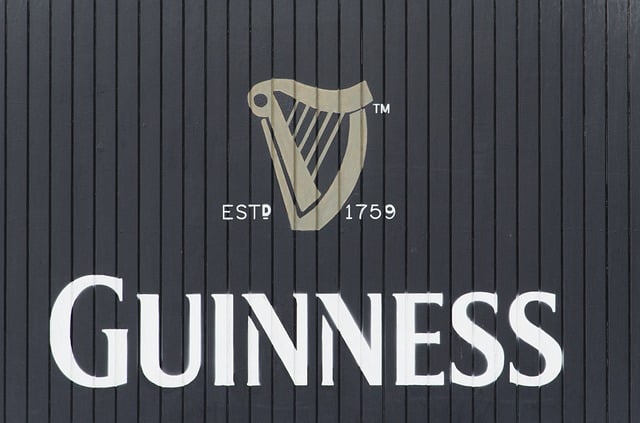 Guinness might be the best-selling alcoholic drink in Ireland, but it’s not that popular.

Indeed, sales have been declining steadily at home in the 21st century.

We have also become a nation of gin and wine drinkers, and anything else we can get our hands on in a two-for-one deal at Tesco.

Not the act of micturition, but the adjective that is supposed to mean small but basically means nothing. This author has a theory that we actually use the term more when abroad than at home, as if it is our subconsciousness asserting its Irishness.

How do you explain a wee man who isn’t small? 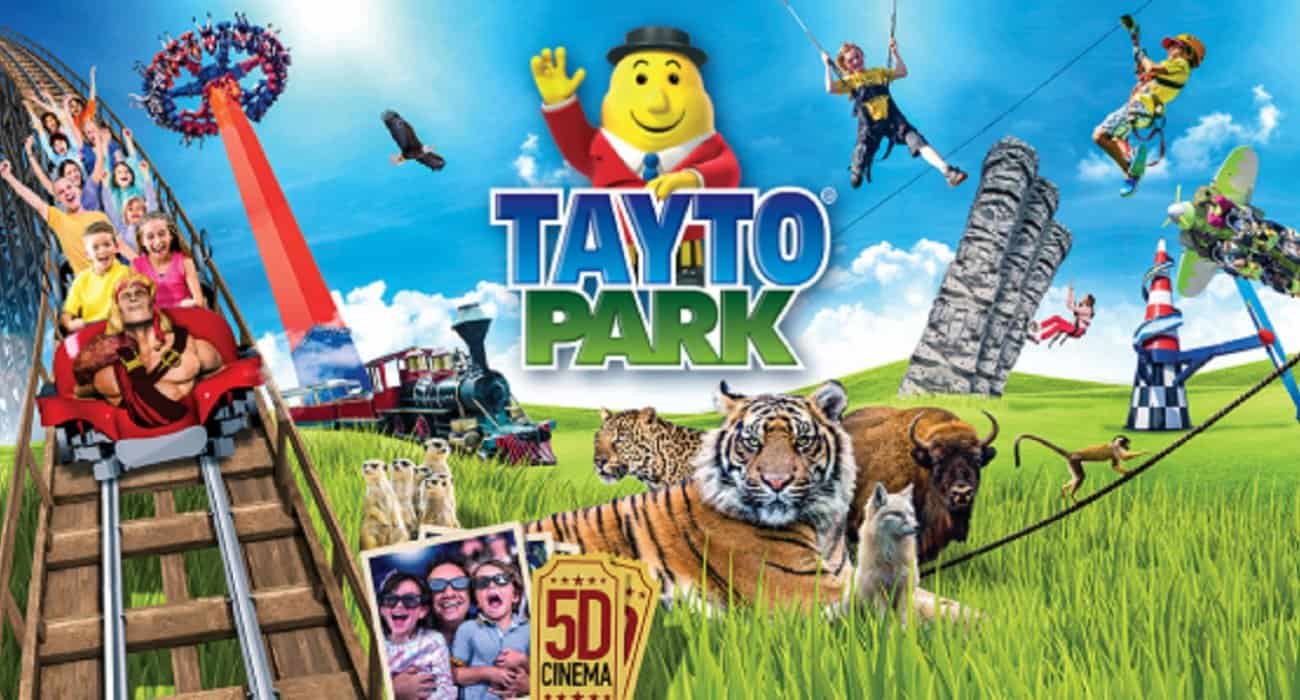 “They are just potato chips, right?” No. And, that’s the end of the conversation. But, yes. We did build a crisp-themed theme park. 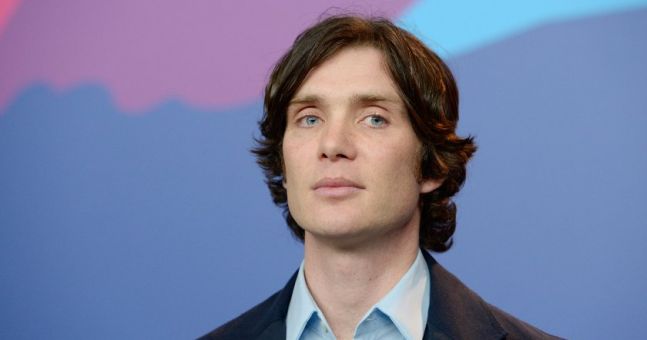 Despite the name, there is no way he is Irish.

He couldn’t be. He looks like the divine creation of the amalgamated opposite of every stereotype of an Irishman in history.

A beautiful creature even when he is snarling away as Tommy Shelby. 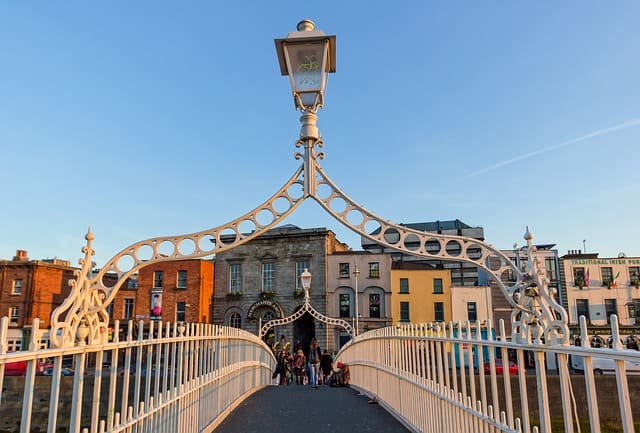 When you explain Apple Inc employs 6,000 people around its Cork base, Google has vast European headquarters in Dublin, or that people have the internet to earn money online Ireland, you are often met with an incredulous stare.

What about the horses and carts? People drive Honda Civics*, of course. *Except in Limerick.

Nobody has ever said this; except for American hip-hip trio, House of Pain, who warbled it out in a track – Top O The Morning To Ya – in the early 90s. It’s actually terrific. Fair play to you, H.O.P.

Like “wee” and “grand” a word that means nothing and everything at once.

It’s not a synonym for ‘fun’ because one might solemnly describe a tragic death as bad craic. What is it? It’s the craic. Can you explain it? Not really.

If you enjoyed this post subscribe to my weekly dose of Irish where I send all things Irish straight to your inbox every Friday. Join here.

I recently heard a beautiful singer,Sarah Taggart. As I am living in Australia would like to access Irish music.