By: Author Irish Around The World

A pint of plain is a beer and if there was ever a poem that poetically put a beer as essential it would be this one. This poem comes in at number 49 on my list of top 100 Irish poems.

It certainly is lighter than previous poems I have shared such as death of an Irishwoman and the stolen child.

This witty poem was written by Flann O’Brien(also known as Brian O’Nolan). He lived from 1911 to 1966 O’Brian was an alcoholic for much of his life and suffered from ill-health in his later years.

One could say his fondness of the pint of plain, in this case, was his downfall.

In this poem, O’Brien speaks about all of life’s problems and how a pint of plain can solve everything. Also known as the “Workman’s friend.

Get your weekly dose of Irish here, I send out a new Irish poem every Friday straight to your inbox.

The Workman’s Friend, by Flann O’Brien 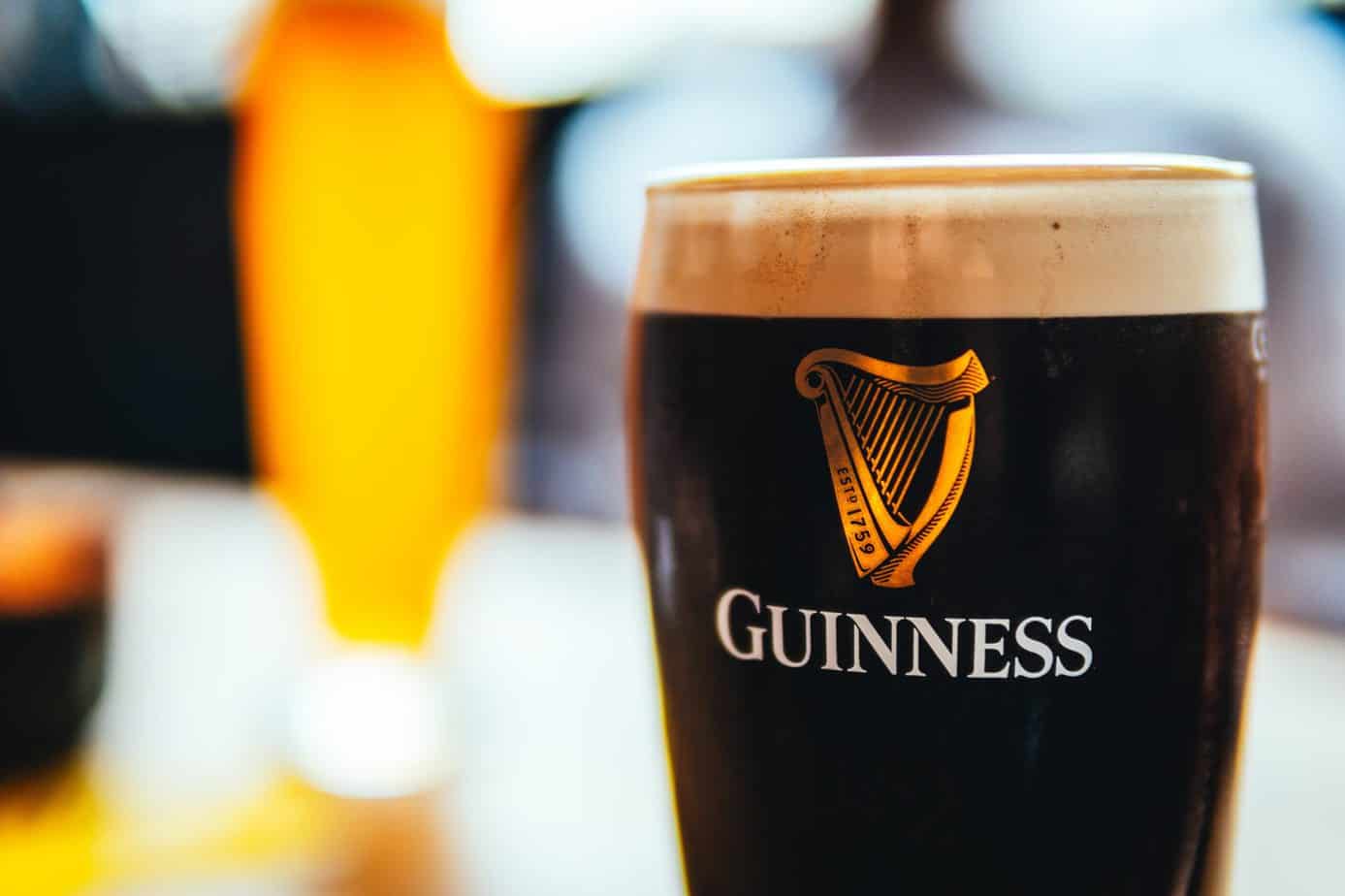 When things go wrong and will not come right,
Though you do the best you can,
When life looks black as the hour of night –
A pint of plain is your only man.

When money’s tight and hard to get
And your horse has also ran,
When all you have is a heap of debt –
A pint of plain is your only man.

When health is bad and your heart feels strange,
And your face is pale and wan,
When doctors say you need a change,
A pint of plain is your only man.

When food is scarce and your larder bare
And no rashers grease your pan,
When hunger grows as your meals are rare –
A pint of plain is your only man.

In time of trouble and lousey strife,
You have still got a darlint plan
You still can turn to a brighter life –
A pint of plain is your only man.

The poem”The Workman’s Friend”, by Flann O’Brien appeared in the Dubliners DVD with Ronnie Drew and the Dubliners with a Pint of Plain. You watch it below, certainly makes me want a pint right now. 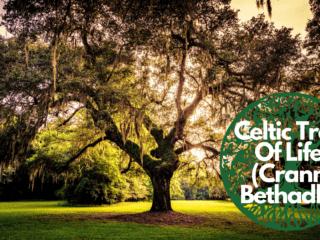 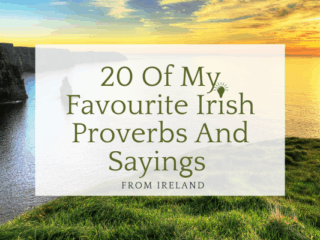 20 Of My Favourite Irish Proverbs And Sayings From Ireland
Read Next Post →
Click here to cancel reply.