Well, I think this week’s top Irish poem is the shortest one yet. But don’t be fooled by the shortness of this poem.

This poem comes in at number 22 on the top 100 Irish poems list.

Who was Joseph Mary Plunkett?

Joseph Mary Plunkett was one of the most influential Irish poets of the early 20th century as well as a renowned Irish nationalist and journalist.

His role played in the Easter Rebellion armed insurrection was one with historic consequences, while his short but prolific career earned him the friendship and respect of famous poets the likes of Thomas MacDonagh and Padraic Pearse.

What is the poem “I See His Blood Upon The Rose” about? 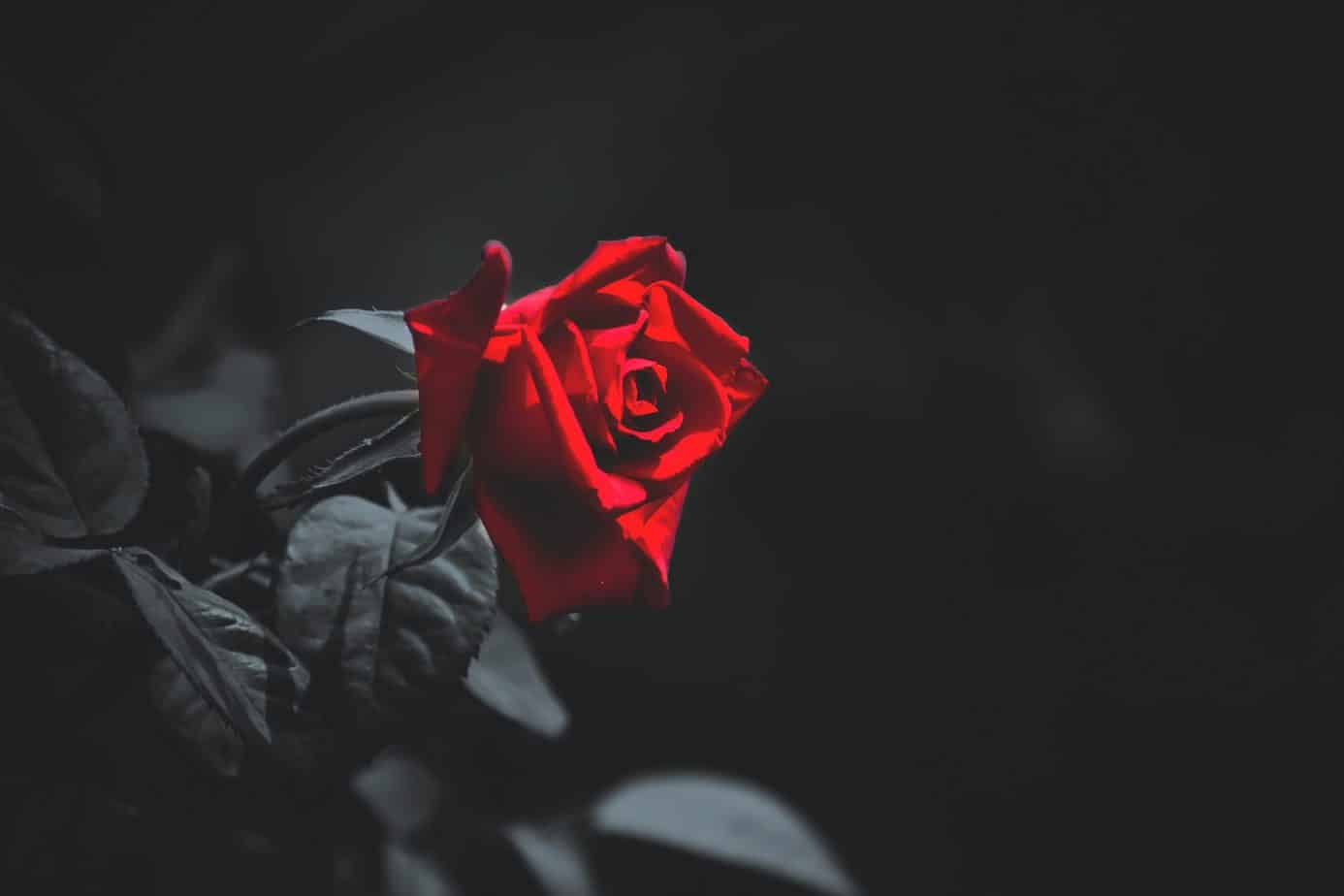 ‘I See His Blood Upon the Rose’ is a poem in which basically, every line is a reference in some shape or form to Christ, God and religion.

I see His Blood Upon the Rose

I see his blood upon the rose
And in the stars the glory of his eyes,
His body gleams amid eternal snows,
His tears fall from the skies.

I see his face in every flower;
The thunder and the singing of the birds
Are but his voice—and carven by his power
Rocks are his written words.

All pathways by his feet are worn,
His strong heart stirs the ever-beating sea,
His crown of thorns is twined with every thorn,
His cross is every tree.