For such a small nation, Ireland certainly punches well above its weight in terms of cultural impact.

Helped partly by the Irish diaspora spread far and wide across the globe, as well as a proliferation of world-famous singers, actors, authors, artists and intellectuals all hailing from this tiny island, the culture of Ireland has been exported more widely than perhaps any other.

From world-famous cuisine to literature, to sports and all the rest, here’s a round-up of Ireland’s greatest cultural exports to date. 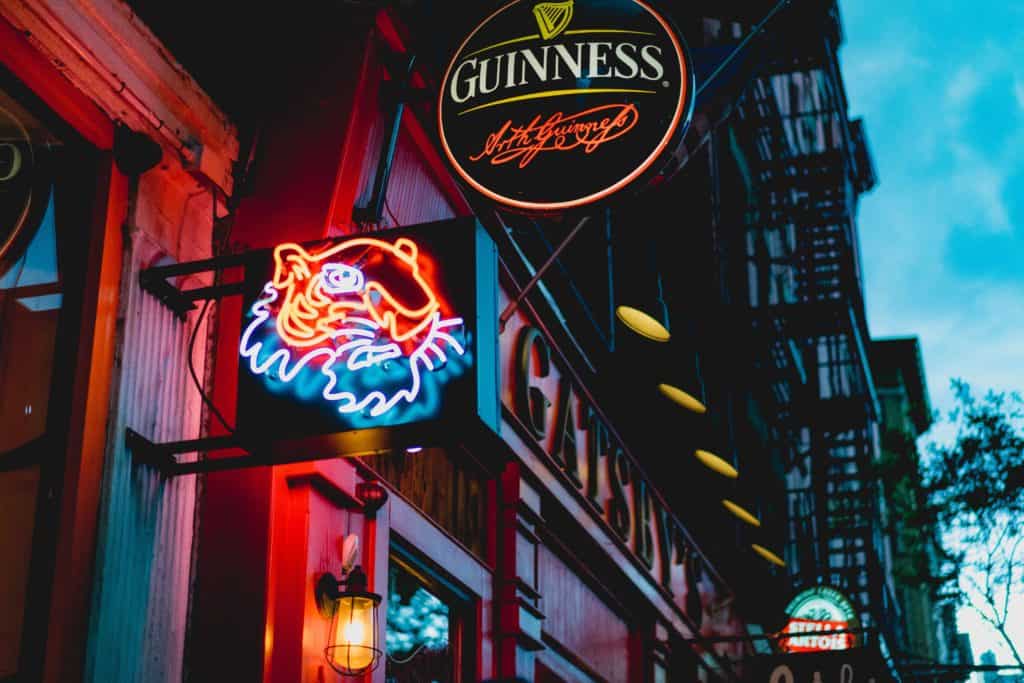 The successful export of Irish cuisine goes far beyond Guinness, although the beverage remains one of the country’s largest and most lucrative exports, according to www.celticcountries.com.

Other popular Irish dishes that have made their way onto the tables of neighbourhood cafes and trendy restaurants across the world include soda bread, cheese and onion crisps. and of course Irish stew.

The full Irish breakfast meanwhile has steadily become a mainstay of hipster brunch spots across the world, where “fully-loaded” versions are fast becoming the main offering on the menu. 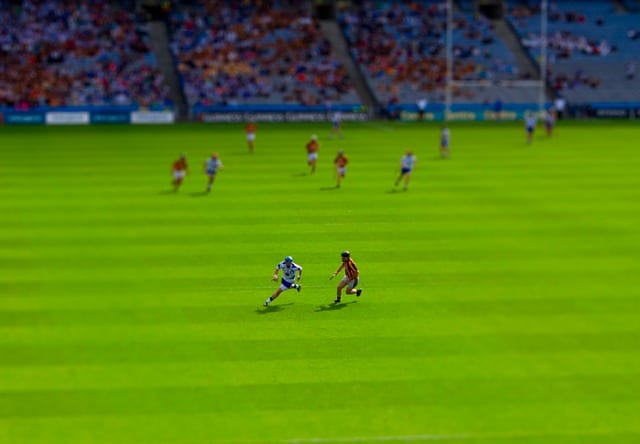 Irish sports has a long and eventful pedigree, with the nation itself producing some of the world’s most famous boxers and football players.

Beyond this, many distinctly Irish sports have been popularised by immigrant communities all over the planet, such as Gaelic football and rounders.

People in Ireland continue to enjoy these sports in record numbers, as well as placing bets on their favourite teams in true sporting fashion.

Online platforms like https://www.mrgreen.com/ie/betting offer a huge range of bets on the most popular sports in Ireland, like horse racing and rugby, so it’s not surprising that our tech-savvy citizens show their support this way.

If any country in the world is a true sporting nation, it’s Ireland.

In the truly inclusive nature of Irish celebration, our traditions and events have been adopted by communities in every corner of the globe, not just the Irish.

St. Patrick’s Day is of course. one of the largest mass celebrations on Earth, with cities like Chicago continuing to dye the river green, and even such far-flung places as Dubai getting in on the festivities.

Other popular traditions that remain widespread include Halloween, which most people forget is an Irish creation. 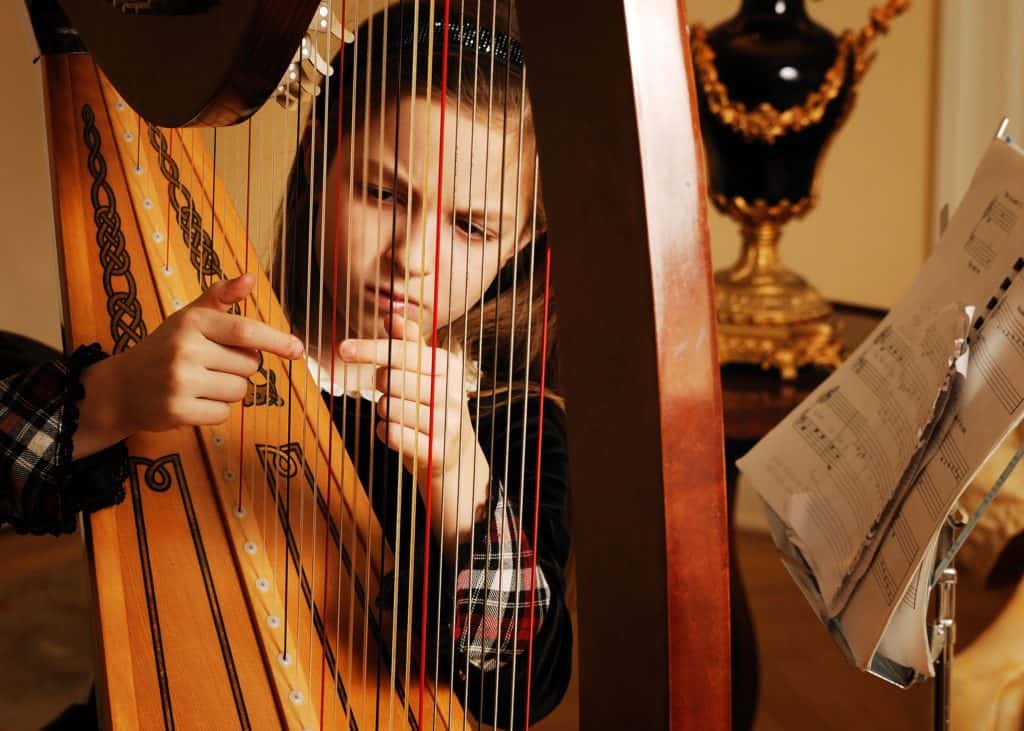 Traditional Irish folklore happens to be one of the most visible and instantly-recognisable cultural identifiers of the country.

Symbols such as the lucky clover and the Leprechaun are globally recognised and iconic images of Ireland’s history and ancient beliefs, while legendary folklore tales such as the Harp of Dagda and the Children of Lir continue to be told to children and adults alike all across the planet.

The reason Irish culture has been so successfully exported far and wide is partly of course due to the historical events which caused so many to emigrate from the country, but it’s also in part due to the ways in which the culture is so enjoyable, rich, accessible and relatable to all who encounter it.