2019 is not long away you might be thinking about some unique Irish baby girl names. With so many amazing Irish mammies will be expecting an Irish baby girl in 2019, I put together this short list and their meanings.

To give you some inspiration for when the time comes to make that all important decision.

Without further ado let’s get to our top 10 unique Irish baby girl names.

Don’t worry if you are having a boy I will have a post on that soon.

These Irish baby girl names are in no particular order. 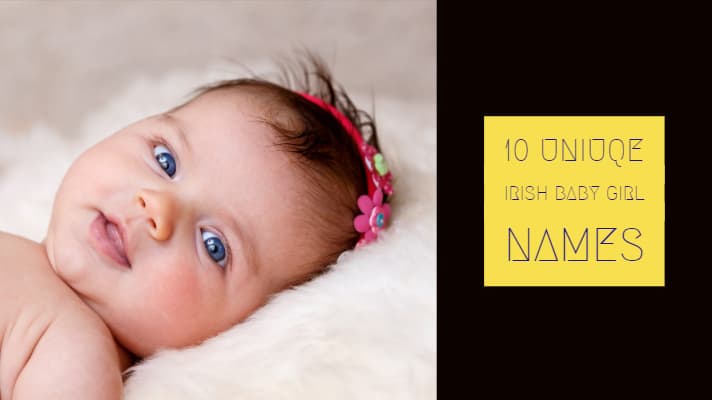 Which one of these Irish baby girl names is your favourite?

You can pin the image below to your Pinterest board to refer back to them later. 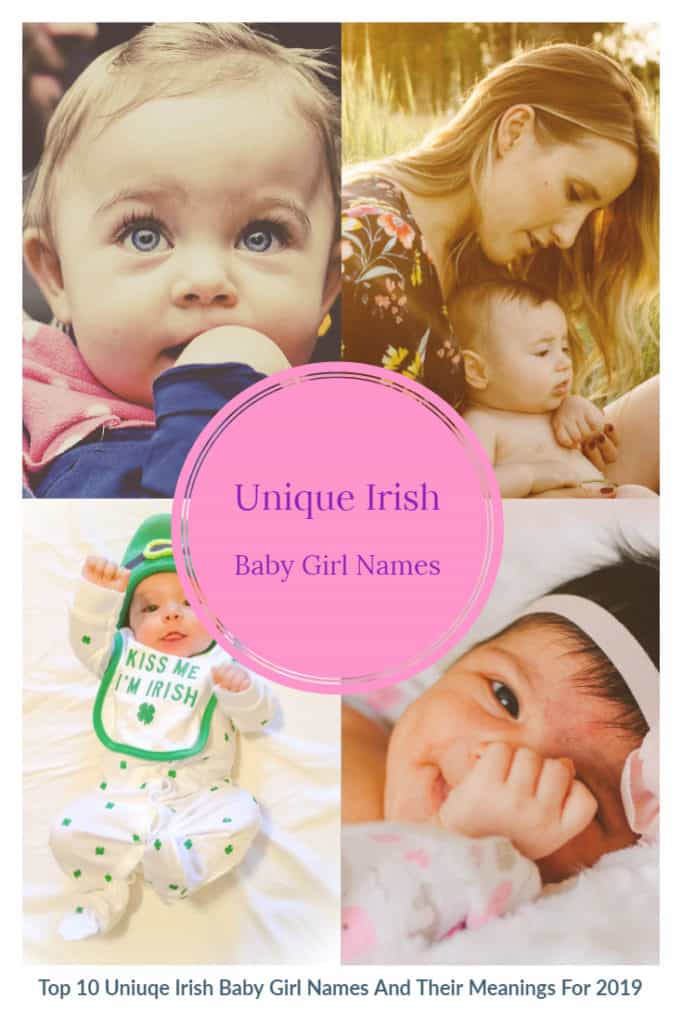 Get your weekly dose of Irish straight to your inbox register here or like us on Facebook.

All I have seen is wonderful just I imagined..Two things I didn't see on your trips around,was the Blarney Stone..the second was where the crystal is made..I look forward to spending more of my idle time visiting your sight...Always Liz

Niamh has lovely soft ring about it