So there was this man in Ireland who drove trains for a living. 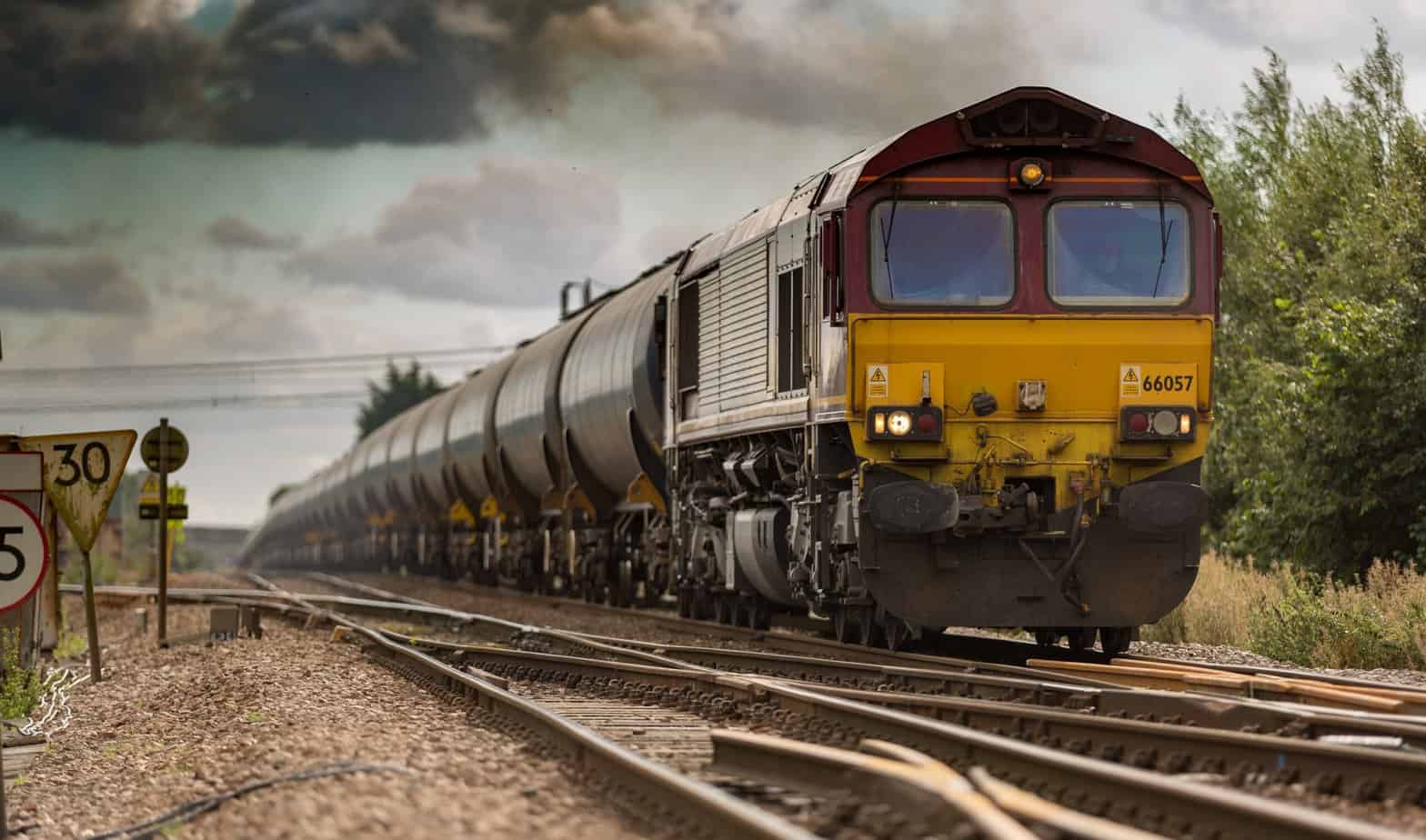 Many years ago, the Irish who drove trains for a living loved his job. Driving a train had been his dream ever since he was a child. He loved to make the train go as fast as possible. Unfortunately, one day he was a little too reckless and caused a crash. He made it out, but a single person died. Well, needless to say, he went to court over this incident. He was found guilty and was sentenced to death by electrocution. When the day of the execution came, he requested a single banana as his last meal. After eating the banana, he was strapped into the electric chair. The switch was flown, sparks flew, and smoke filled the air – but nothing happened. The man was perfectly fine.

Well, at the time, there was an old Irish law that said a failed execution was a sign of divine intervention, so the man was allowed to go free. Somehow, he managed to get his old job back, driving the train. Having not learned his lesson at all, he went right back to driving the train with reckless abandon. Once again, he caused a train to crash, this time killing two people. The trial went much the same as the first, resulting in a sentence of execution. For his final meal, the man requested two bananas. After eating the bananas, he was strapped into the electric chair. The switch was thrown, sparks flew, smoke filled the room – and the man was once again unharmed.

Well, this, of course, meant that he was free to go. And once again, he somehow managed to get his old job back. To what should have been the surprise of no one, he crashed yet another train and killed three people. And so he once again found himself being sentenced to death. On the day of his execution, he requested his final meal: three bananas.

“You know what? No,” said the executioner. “I’ve had it with you and your stupid bananas and walking out of here unharmed. I’m not giving you a thing to eat; we’re strapping you in and doing this now.” Well, it was against protocol, but the man was strapped into the electric chair without a last meal. The switch was pulled, sparks flew, smoke filled the room – and the man was still unharmed. The executioner was speechless.

The man looked at the executioner and said, “Oh, the bananas had nothing to do with it. I’m just a bad conductor.”

Did you enjoy this Irish joke?

Comment below and check out more Irish jokes here.

Then there was the Irish level-crossing controller who left the safety gate at 45 degrees.