Where did 2021 go? During this year, if you have been following, I have been publishing a summary on the top 100 Irish poems list every week. This week it is number 61 on the list. My good friend Seamus Heaney makes yet another appearance on the list.

I always enjoy his poems as he tends to always find just the right imagery without being too dramatic. I also like his poetry because they pack a punch even though some are short.

What is the poem Requiem for the Croppies all about?

Heaney’s poem “Requiem for the Croppies” is a tribute to Irish rebels of the late eighteenth century who resisted English domination of their country. Seamus shows the struggle of Irishmen during the rebellion.

You might also wonder about the title of the poem as it does not give the context unless you know the term Croppies and Requiem.

Croppies referenced the rebels, which were marked by their very short hair. They were Catholic peasants from rural communities that organized themselves into an army to rebel against their Protestant suppressor.

And Requiem was used to describe a token of remembrance, or more particularly, a type of Catholic liturgy for the souls of the departed.

Back then, the British were far more equipped for battle. The term “Vinegar Hill” in the poem relates to the Battle of Vinegar Hill on 21 June 1798.

You should also note that the poem opens and closes with the word “Barley”. Barley was not only used for food because there were no kitchens available. But it also was a symbol of the rebel spirit. As Heaney says in the last line/stanza, “And in August the barley grew up out of the grave.”

The barley was a symbol of the rebel spirit that could not be killed, unlike the mortal bodies of the rebels themselves. 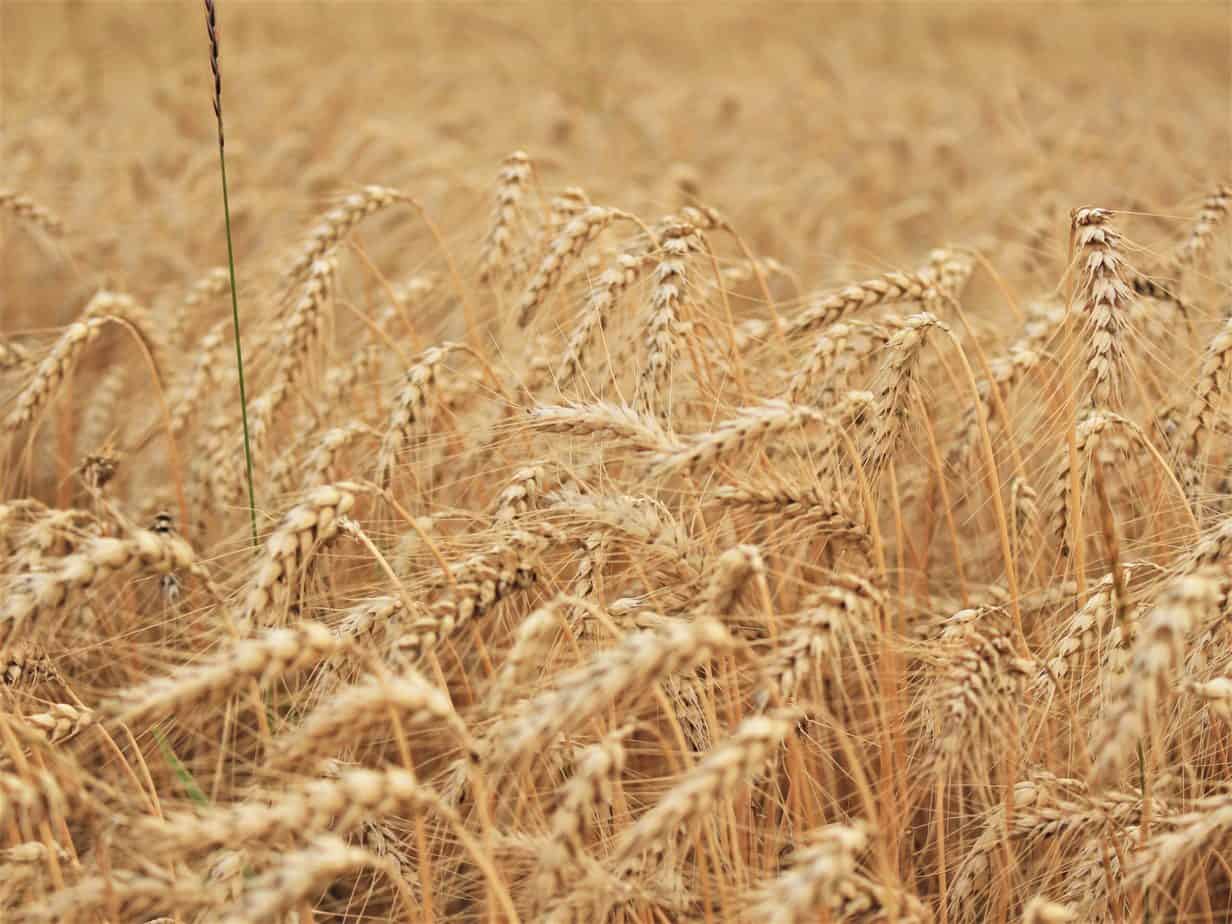 Requiem for the Croppies

by Seamus Heaney
The pockets of our greatcoats full of barley –
No kitchens on the run, no striking camp –
We moved quick and sudden in our own country.
The priest lay behind ditches with the tramp.
A people, hardly marching – on the hike –
We found new tactics happening each day:
We’d cut through reins and rider with the pike
And stampede cattle into infantry,
Then retreat through hedges where cavalry must be
thrown.
Until, on Vinegar Hill, the final conclave.
Terraced thousands died, shaking scythes at cannon.
The hillside blushed, soaked in our broken wave.
They buried us without shroud or coffin
And in August the barley grew up out of the grave.