It is a powerful poem. It comes in at number 96 on the top 100 Irish poems list. Pearse was featured four times in the top 100 list. Pádraic Mac Piarais wrote this poem hoping for a united Ireland free from British rule. He joined (1913) the Irish Volunteers and commanded the Irish forces in the Easter Rebellion of 1916. Upon his surrender, he was tried by a court-martial in England and promptly executed.

His other poems, the fool and the Wayfarer(written the night before he was executed), are also incredible poems worth reading.

The poem on the left is the original written in Irish, and the translated version is on the right. 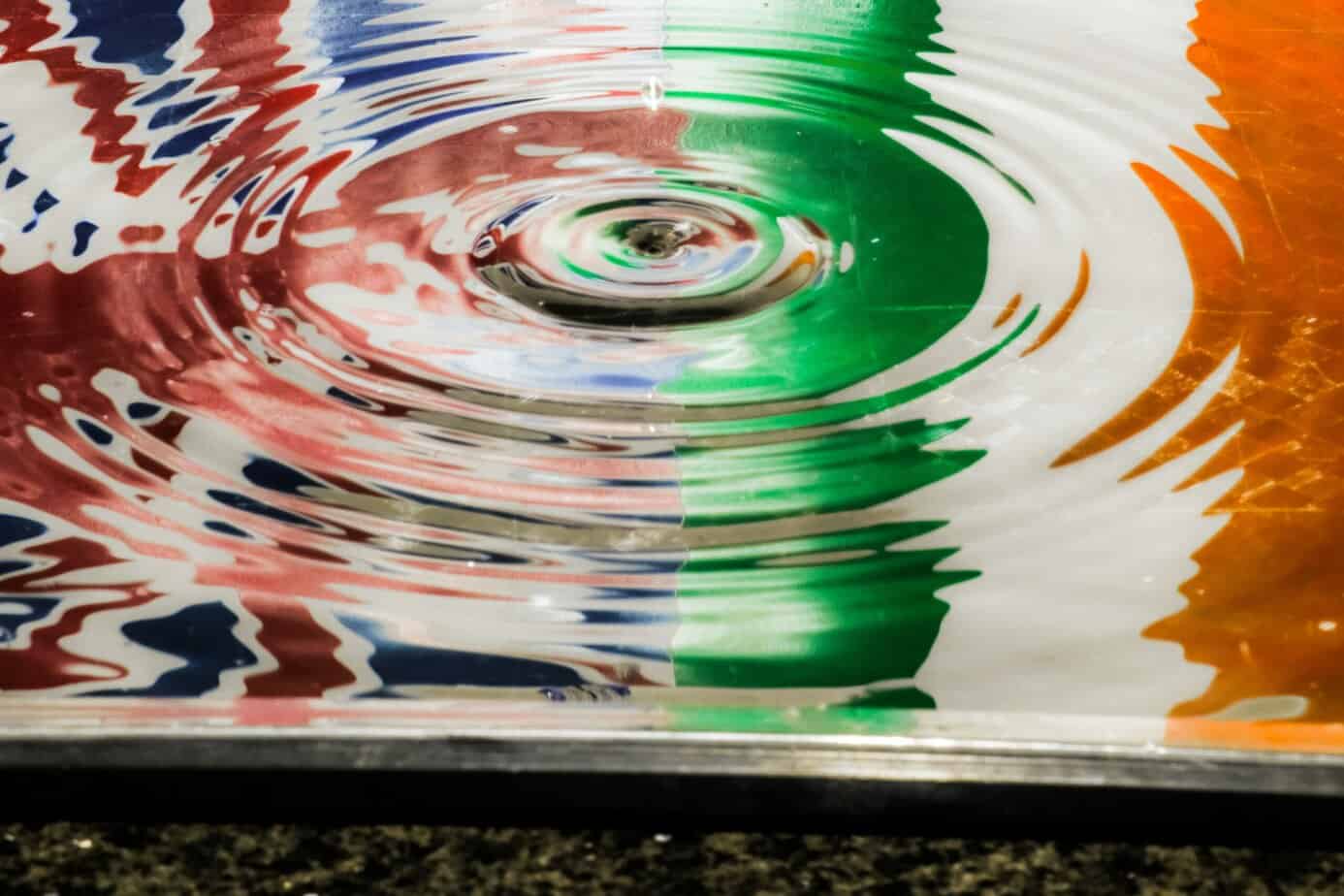 Mise Éire – I am Ireland

What did you think about this powerful Irish poem? Comment below and let us know.

It is such a sad poem, it made me cry, but thank you for providing it to us! I was born in Dublin in 1949 and remember well the 50 anniversary, I was also back in Dublin with my sisters in 2016! I am Ireland ☘️💚☘️