Welcome back to yet another incredible Irish poem. This week is the Irish poem “The Planter’s Daughter” by Austin Clarke. The poem comes in at 26 on the top 100 Irish poems list.

So what is the poem “The Planter’s Daughter” all about? 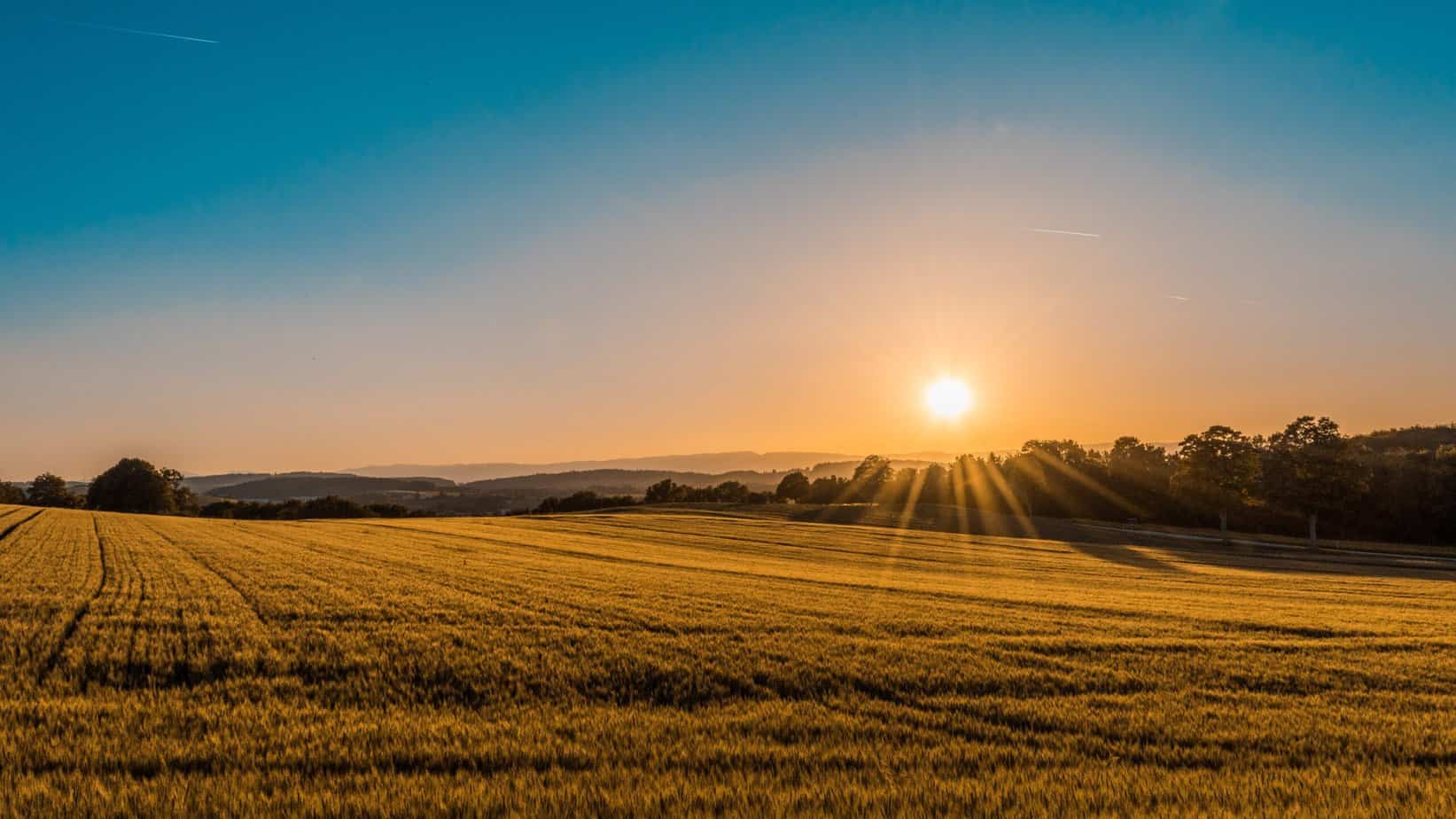 A “Planter” is someone who would buy land from the government(a land grabber) at a low price and then employ local people to work on it. Typically they were very wealthy and prominent people. They wouldn’t associate with the lower class, but the poem talks about the Planter’s daughter and uses incredible imagery of how normal and friendly she is.

The English and Scottish planters would have arrived in Ireland during the 16th and 17th Centuries. The poem appeared in the Irish Bord na Móna ad around the 2000s.

In the poem, the Planter’s daughter is awarded the highest possible accolade, “O she was the Sunday in every week”. Here Clarke compares her to one day of rest that the tenantry enjoyed in the week, the single day in which the tenantry is reserved for worship. Therefore, indirectly, she is put on a pedestal with the object of that worship, i.e. God.

I hope you enjoy this wonderful Irish poem. Be sure to comment your thoughts below.

When night stirred at sea
And the fire brought a crowd in,
They say that her beauty
Was music in mouth
And few in the candlelight
Thought her too proud,
For the house of the planter
Is known by the trees.

Men that had seen her
Drank deep and were silent,
The women were speaking
Wherever she went –
As a bell that is rung
Or a wonder told shyly,
And O she was the Sunday
In every week.

Even though I haven't commented before on your terrific poem list, please know that I read each poem posted! "The Planter's Daughter" brings the reader 'round to that person we recall as "a bell that is rung" in our memory banks. I did not know before today of the poet Austin Clarke. Thank you for schooling me! Mary Louise Kiernan Instagram @postsbymarylouise

Thanks Mary, I am glad someone is reading them. Thank you for your comment, yes it is a quality Irish poem for sure.