Welcome back. I am on my last few poems from the top 100 poems list! This week it is an Irish poem well initially written in English and later converted to Irish. Typically this is the reverse way that it happens. The poem Valparaiso(Valparaíso is a major city, seaport, naval base, and educational centre in the commune of Valparaíso, Chile) was called ‘The Ship’ by Oliver St John Gogarty before de Brún translated it into Irish. It is, by all accounts, still trendy. I have included the English version below.

This poem by Pádraig de Brún initiated an abiding fascination with the renowned Chilean city of Valparaíso, which remains unsatisfied and unfulfilled to this day. Enjoy this wonderful poem Valparaiso by Padraig De Brun. 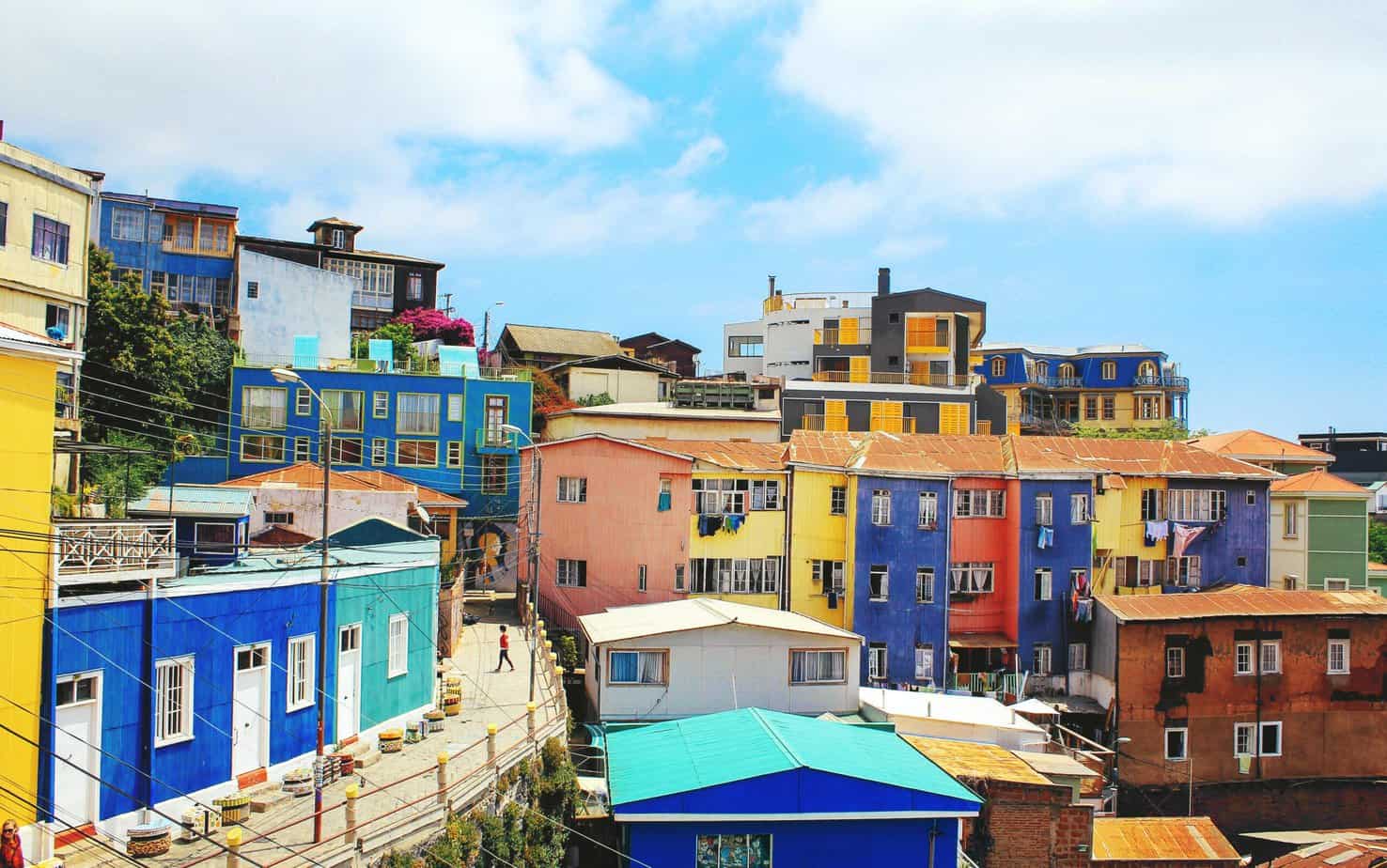 You could see his fascination with the dramatic colours of the buildings.

A ship arrived from Valparaiso,
Dropped its anchor in the bay,
Her name reminded me of kingdoms,
Sunlit countries far away.

Come along with me she whispered,
Far from cloud and mist for you’ll,
Find beneath the Andes Mountains,
An awesome city – bright as a jewel.

But I was young and would not wander,
With hope and youth I chose instead,
The promises of verse and fable,
From the wondrous books I read.

The ship sailed off into the vapour,
Shining like gold its mast so bright,
It wrote its story on the parcment,
High amidst the stars that night.

She will return to me, however,
The white city, I still conceive,
That by the sea of peace eternal,
I too shall be, if I believe.

Did you enjoy the poem Valparaiso?

I personally have never been there, but I would love to visit one day and see what he would have noticed. I send out a new Irish poem every Friday straight to your inbox. You can subscribe here irisharoundtheworld.com/join