You would be shocked as to just how strong their Irish accents are. I was blown away, and I have no doubt you will be too.

It’s fascinating how the Irish influence has persisted in the accents of some Anglo-Caribbean countries.

If you enjoyed that video of Montserrat’s black Irish, be sure to subscribe to my weekly dose of Irish email newsletter here.

Some incredible facts about the Black Irish of Montserrat 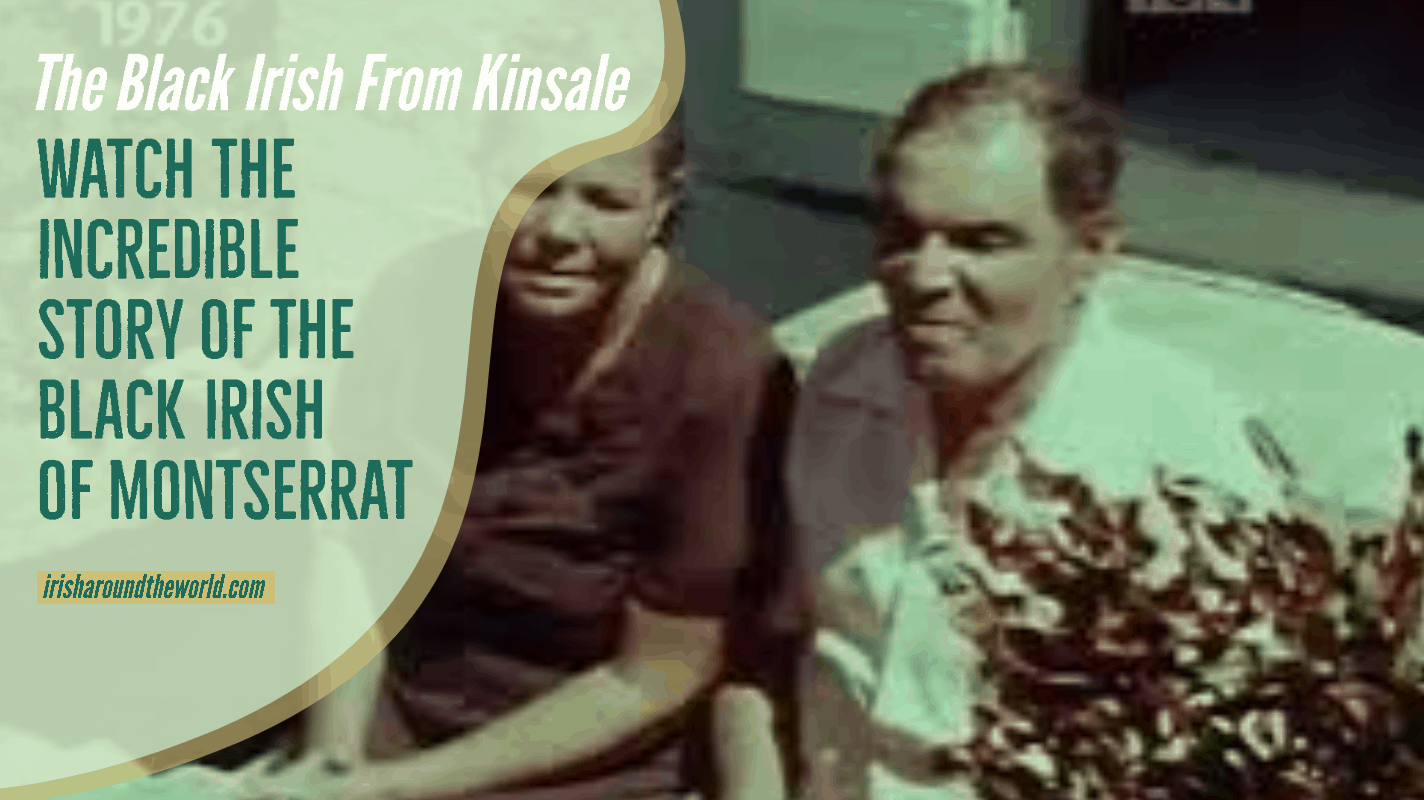 Incredible images of the black Irish island of Montserrat: 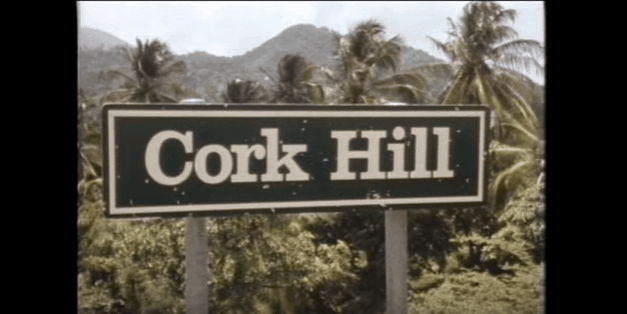 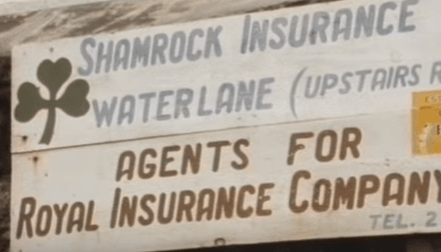 Even the insurance company was Irish. 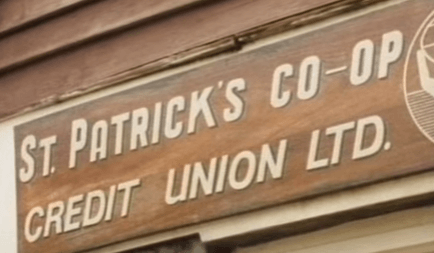 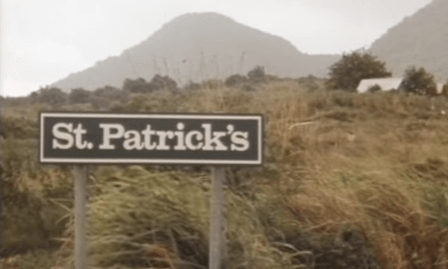 The first video below is presented by our now President of Ireland, Michael D Higgins, back when he was a lecturer at UCC(University College Cork).

The film tells the story of Ireland’s involvement in slavery, a St. Patrick’s Day revolt when slaves and their Irish overseers rose against their English masters, the island’s culture and music.

Incredible footage! This next video is just as amazing.

Filmed in 1976 by TG4, this video tells a different story about how many of the Irish were forcibly deported there when the English had conquered Ireland with the help of the famous military leader known as all over Cromwell.

At this time, all royal and Catholic-owned land was confiscated and given to English and Scottish settlers.

Many of the old Irish and Catholics were either massacred or, as in this case, forcibly moved to a faraway island.

The story doesn’t stop there.

This video tells the story of how Montserrat came to celebrate St. Patrick’s with an entire week full of events.

The first minute or two shows the current St Patrick’s day celebrations; we disagree that the Irish were the “masters”, as they outline in this video.

There are many more articles and posts on the Black Irish; a quick Google will bring up some fascinating posts. If you found this story as incredible as we did, please share it with your family or friends. Thank you for reading!

Be sure to get your weekly dose of Irish straight to your inbox here.