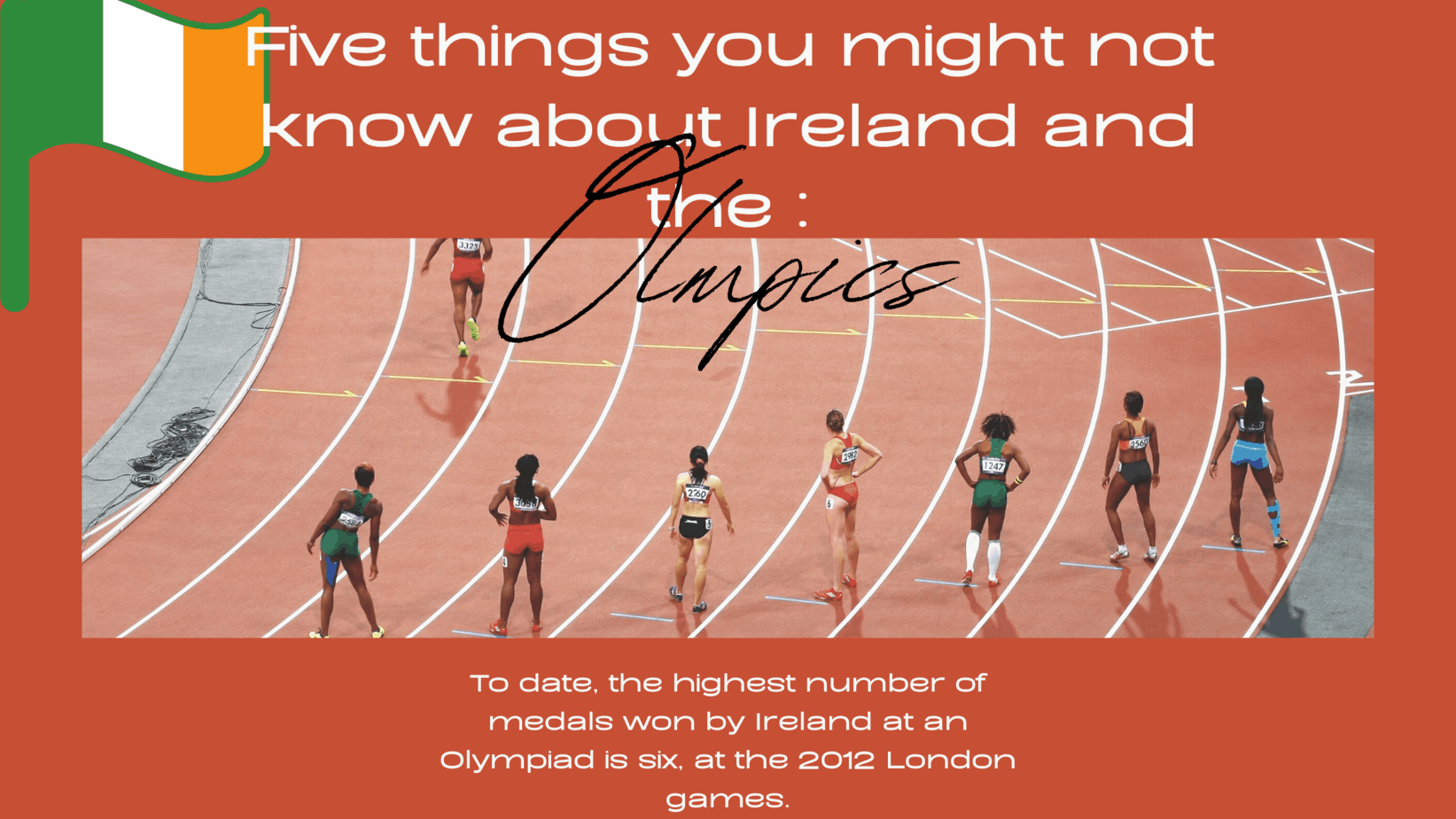 Well, Tokyo 2020 has certainly been exciting to watch. Aside from doing some Irish facts this week, I thought it would be better to share some facts about Ireland and the Olympics.

It was great to see the Irish Olympians Paul O’Donovan and Fintan McCarthy becoming the first Irish athletes to Win a gold medal at Tokyo 2020.

Five facts about Ireland and the Olympics

Hope you enjoyed this short article. Be sure to subscribe to my weekly dose of Irish here where I send out all things Irish straight to your inbox every Friday(for free!).