Well, this week I have picked number 30 from the top 100 Irish poems list. It is titled Inniskeen Road, July Evening and is primarily about what Irish life was like in the countryside in the 1930s.

Kavanagh writes this poem(as he does in so many others) with such great imagery. You really get the feeling of isolation and his rustic imagination for the Irish countryside.

It seems that there is a big event going on that evening but Kavanagh was not invited to “Billy Brenand’s barn.” So as a result depicts the isolation and loneliness that he would have felt. Mainly because he was in a different class to regular people back then. 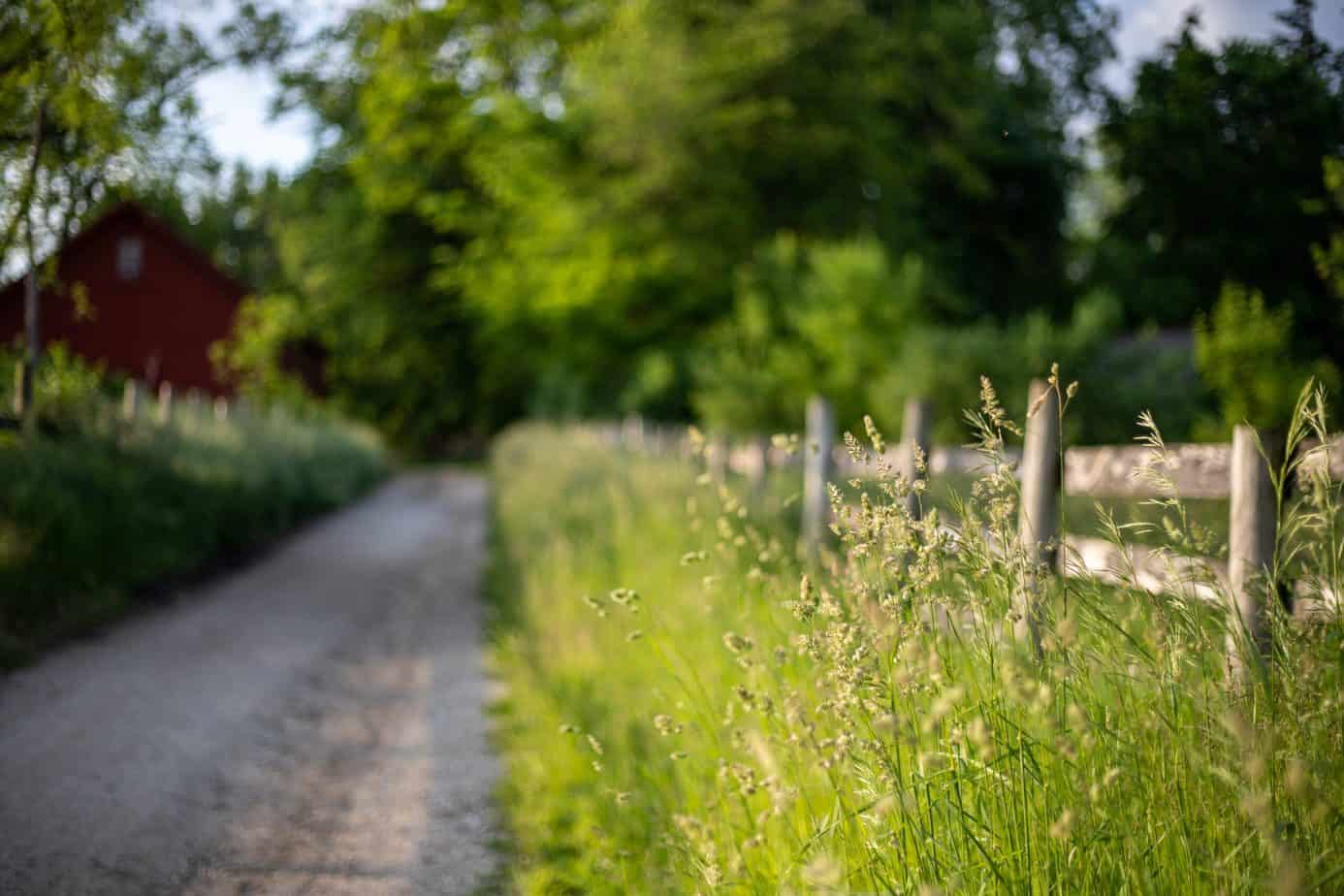 I love his line “A road, a mile of kingdom, I am king.” Here Kavanagh is saying that he is the king of everything that he surveys but he is the only king of “Of banks and stones and every blooming thing”

A wonderfully written poem that perfectly encapsulates how he must have felt that July evening.

I like this poem as it reminds me of his other very descriptive poem Spraying the Potatoes.

The bicycles go by in twos and threes –
There’s a dance in Billy Brennan’s barn to-night,
And there’s the half-talk code of mysteries
And the wink-and-elbow language of delight.
Half-past eight and there is not a spot
Upon a mile of road, no shadow thrown
That might turn out a man or woman, not
A footfall tapping secrecies of stone.
I have what every poet hates in spite
Of all the solemn talk of contemplation.
Oh, Alexander Selkirk knew the plight
Of being king and government and nation.
A road, a mile of kingdom, I am king
Of banks and stones and every blooming thing.

Interesting that they didn’t invite him. Nice poem….!