Well, I hope that you have a fantastic St Patrick’s day! I was going through some old footage on Youtube and came across one of the funniest and most entertaining videos I have seen in a long time.

This leprechaun was, known as the “Crichton Leprechaun”, came out over 15 years ago. The famous story was shot in the Crichton neighbourhood of Mobile, near Toulminville in the US. 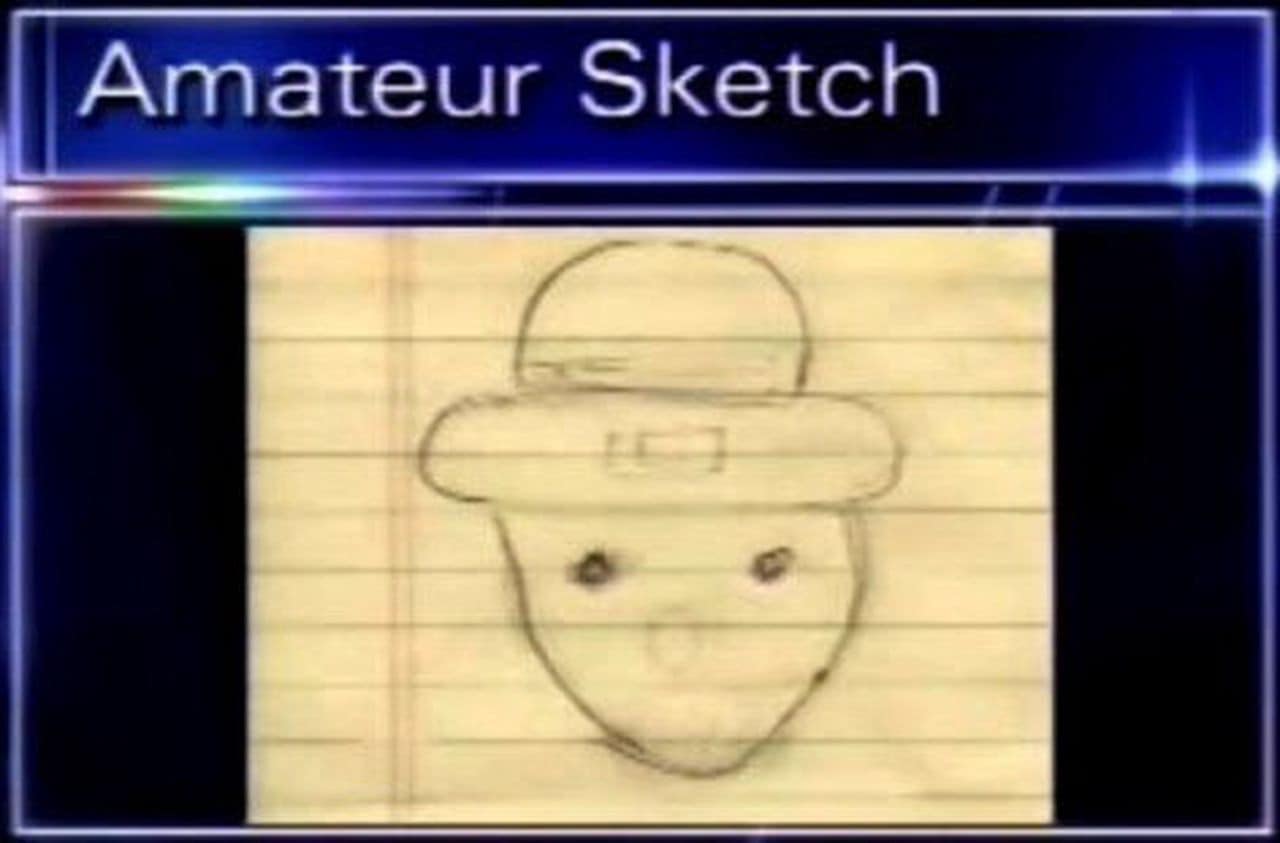 The sketch was later auctioned off on eBay by WPMI, and the proceeds were donated to charity. It pulled in close to $1,000. Source NBC

The video came out before there even was such a thing as viral videos. It was the very early days of YouTube and has had over 4 million views. Have you seen it? Either way, enjoy this video.

My favourite quote is “It could be a crackhead”🤣. Enjoy this iconic bit of Youtube history.