Are you looking for the best St Patrick’s day jokes? Well, you came to the right place. My name is Stephen, and I put this collection together, including cheesy, long and funny Irish jokes.

No matter what day you are reading this, I am sure you won’t make it through these jokes without laughing. We all know St Patrick’s day is on March 17, which is why I have a whole section dedicated to it.

Where in the world will you be celebrating St Patrick’s day in 2022? You can celebrate with others on my new Facebook group here.

Below is my selection of the best and funniest Irish jokes for St Patrick’s day; enjoy! 🇮🇪😂 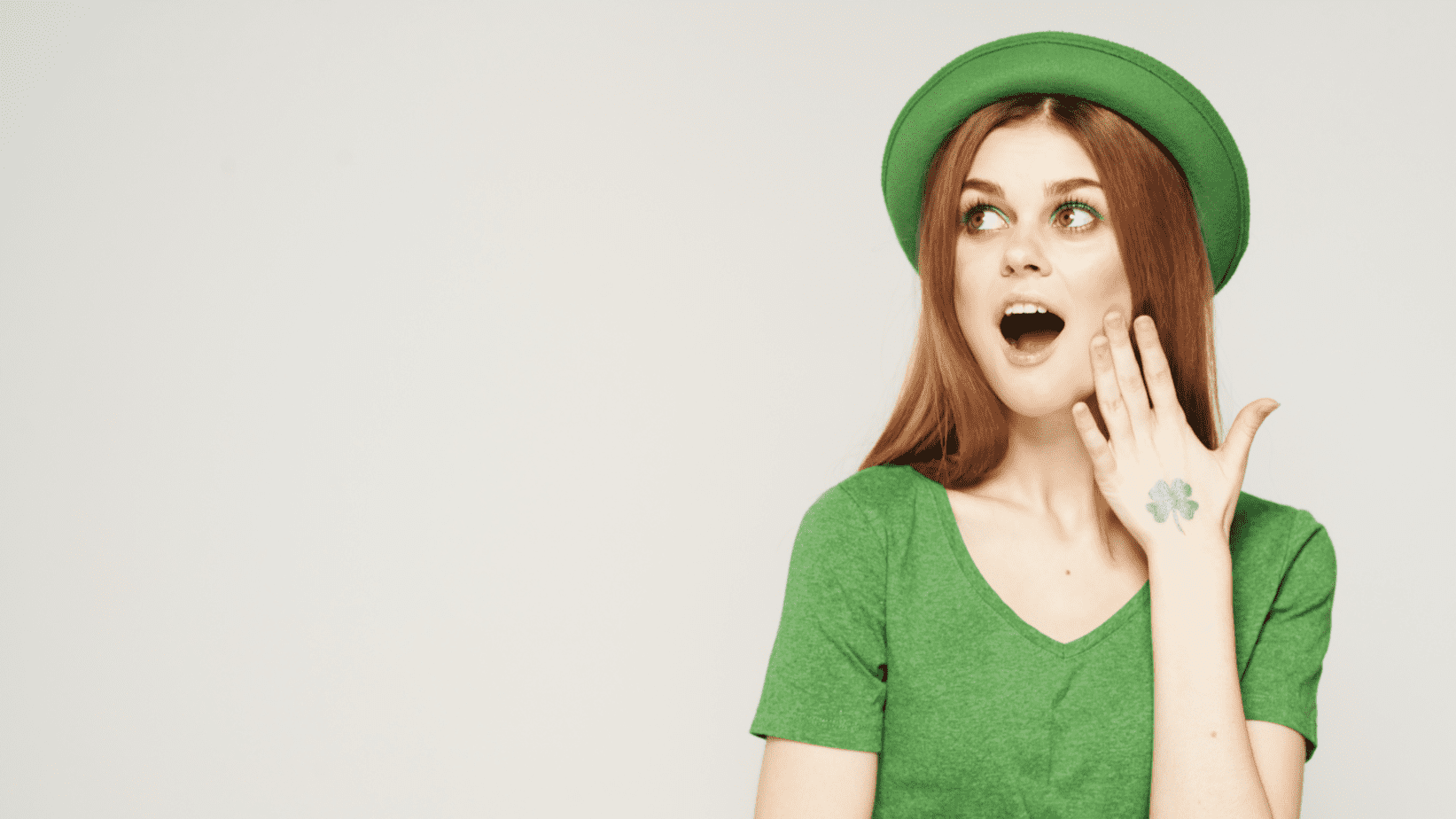 If you enjoy this post, I encourage you to share and have a great St Patrick’s day!

I sure hope you enjoyed the St Patrick’s day jokes.

Irish you a fantastic day on March 17th. Yes, the jokes are cheesy! Perhaps these Irish blessings for St Patrick’s day will also entertain you if you enjoyed these Irish jokes.

P.S Don’t forget to subscribe to my weekly dose of Irish here.